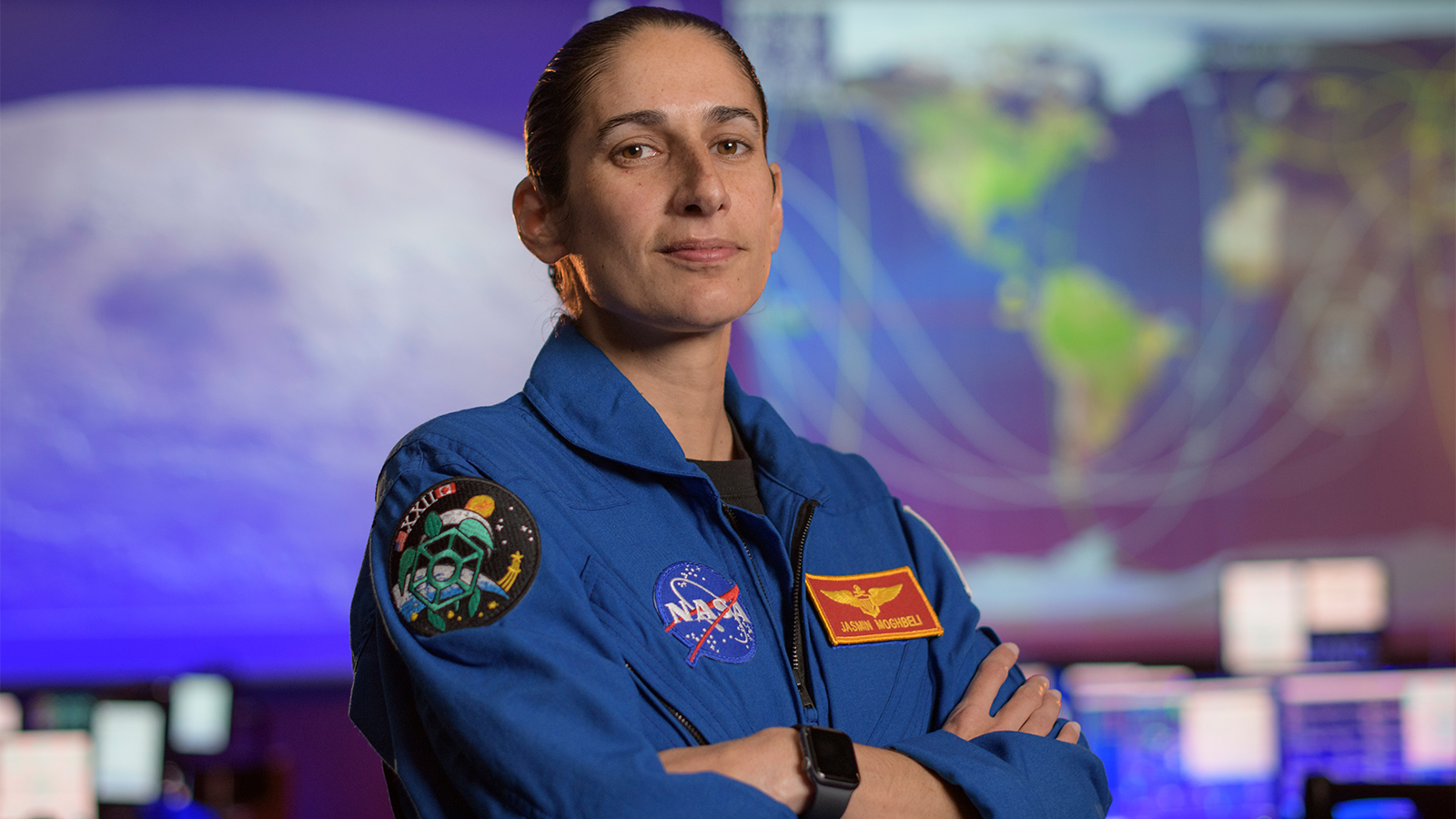 Jasmin Moghbeli, a Baldwin native and graduate of Baldwin High School, has been selected by NASA to join a team of astronauts heading to the Moon.

As NASA announced this week, Moghbeli will be part of its Artemis Program, which will send the first woman and the next man to the lunar surface. The program is NASA’s effort to establish a sustainable presence on the Moon and continue deep space exploration in preparation to go to Mars.

After graduating from Baldwin High, Moghbeli earned a Bachelor of Science degree in Aerospace Engineering with Information Technology from the Massachusetts Institute of Technology and a Master of Science degree in Aerospace Engineering from the Naval Postgraduate School in Monterey, Calif. She also graduated from the U.S. Naval Test Pilot School in Patuxent River, Md.

NASA’s first Artemis program missions are slated to begin in 2021, with robotic precursor missions that will position scientific instruments and other supplies in preparation for human explorers. The Artemis III mission will land astronauts on the Moon in 2024, who will work to begin establishing a long-term presence. 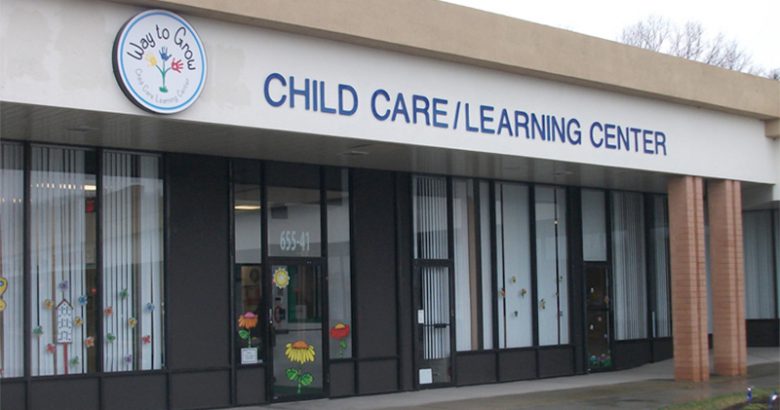 April 29, 2020 The Long Island Times Comments Off on Scholarships offered to children of essential workers 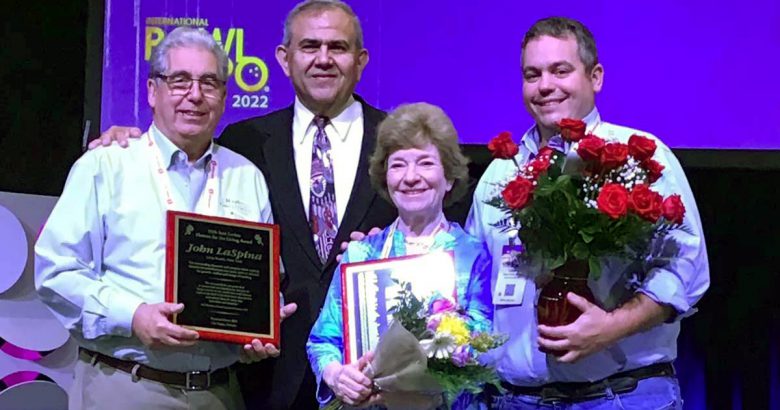 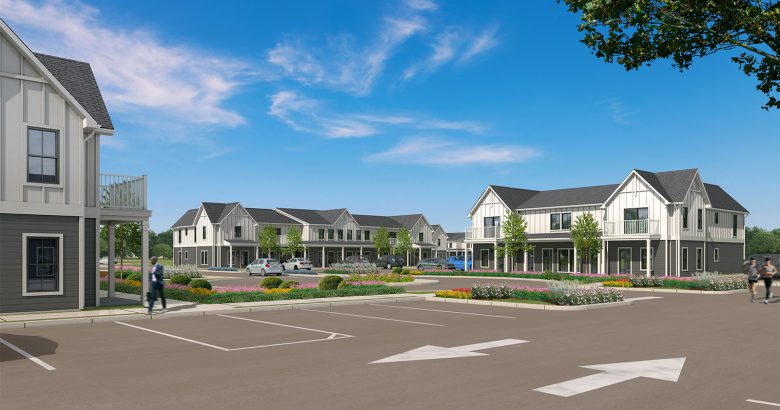 May 31, 2020 The Long Island Times Comments Off on Applications open for affordable rentals in Greenport