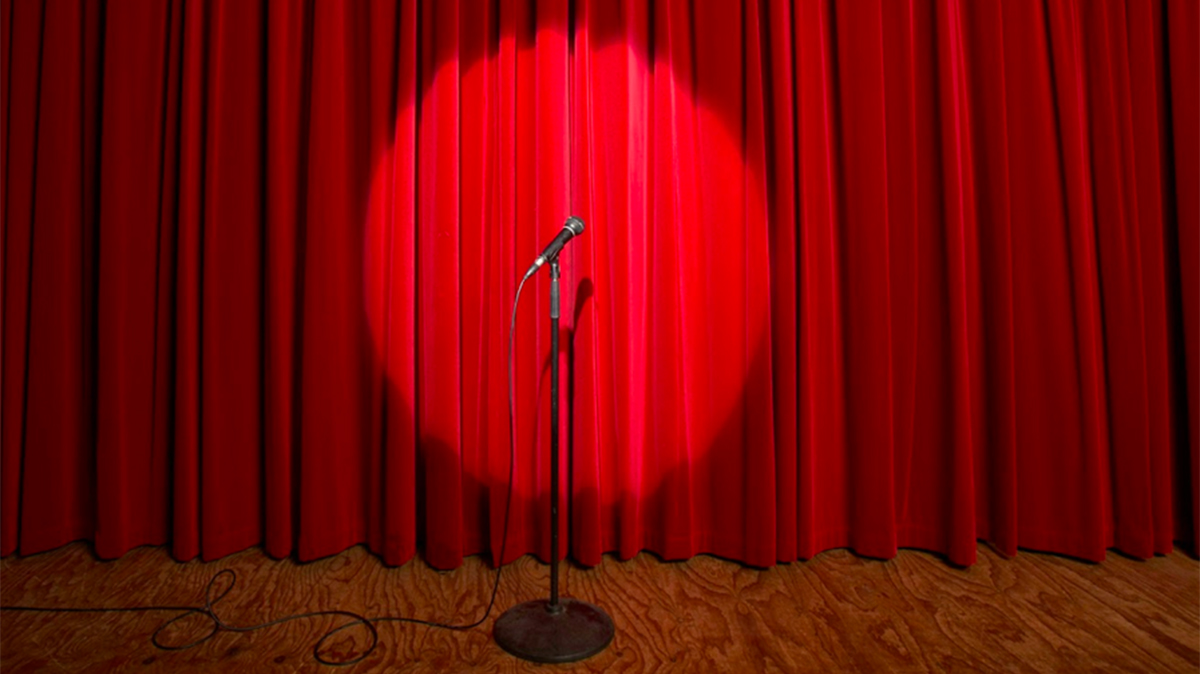 A new evening of Jokes on Main will be presented at the Patchogue Theatre for the Performing Arts in January.

Somerville has performed on The Late Show with David Letterman, Comedy Central, Bravo, VH1 and hosted his own reality show “Wingman” on Fine Living Network.

Pelazza was a finalist in New England’s Funniest Comic Competition and he has performed at major comedy clubs, including Caroline’s, Catch a Rising Star and Don’t Tell Mama in Manhattan.

Callahan is a regular at the Borgata in Atlantic City and has appeared on Comedy Central, ESPN, Fox TV and the BBC.

Chiang has been featured on Comcast On-Demand and has played in many famous comedy venues, including the New York Comedy Club, Comic Strip, Catch a Rising Star and the Comedy Cabaret in Philadelphia.

Tickets are $30 and can be purchased at patchoguetheatre.org 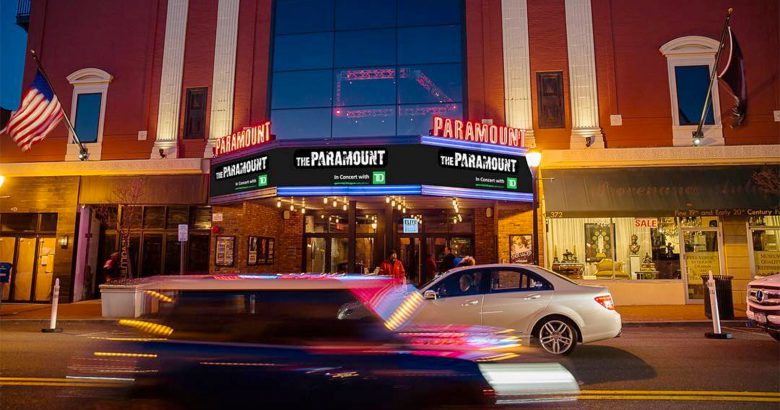 January 8, 2019 The Long Island Times Comments Off on The Paramount makes list of top 5 club venues 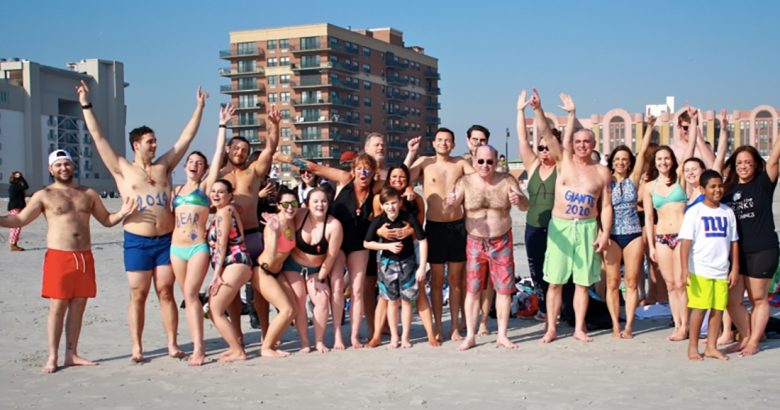 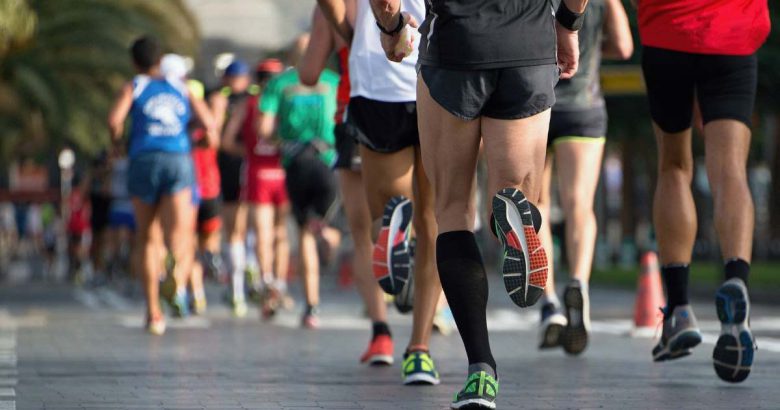 September 19, 2022 The Long Island Times Comments Off on 5K run to benefit Hope for Youth