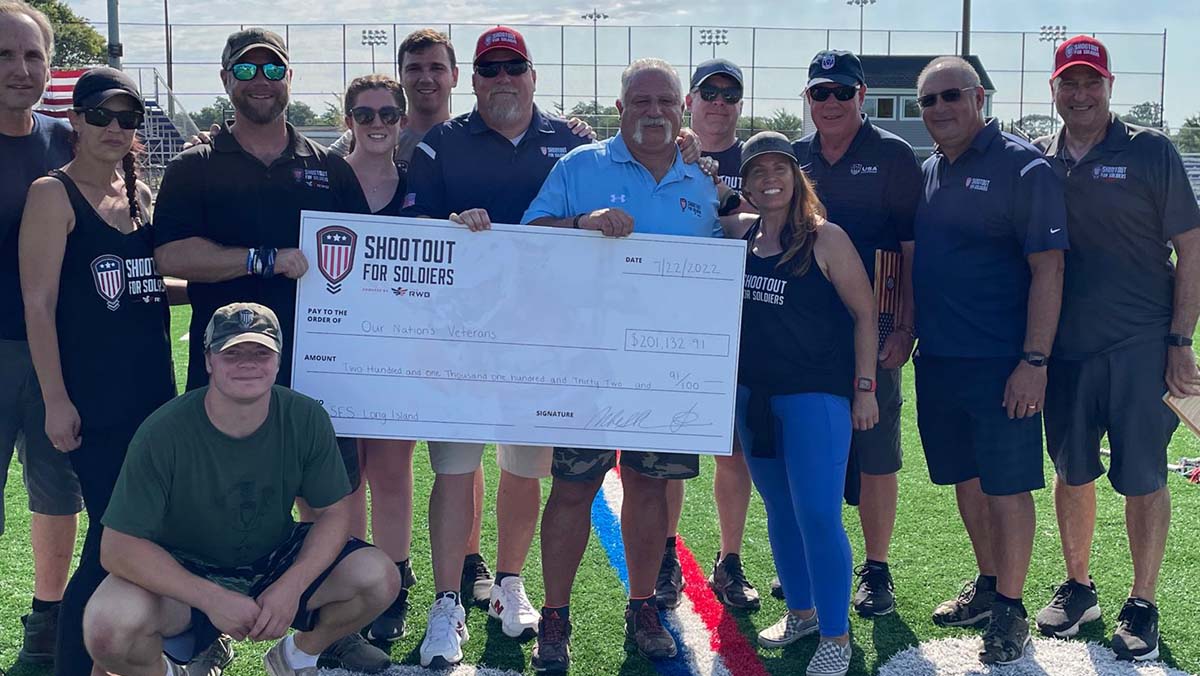 The annual Shootout for Soldiers, a 24-hour lacrosse event that raises money for veterans groups, raised over $200,000 last weekend.

The big haul set a national record for the Shootout for Soldiers program.

The event was held Thursday, July 21 through Friday, July 22 at Burns Park in Massapequa.

Founded in 2012, the Shootout for Soldiers nonprofit has since raised $5 million for veterans groups. The national organization holds 24-hour lacrosse events throughout the country. Besides Long Island, its lacrosse fundraisers are being held this year in Atlanta, Philadelphia, Nokesville, Va., Lewis Center, Ohio, Canadaigua, N.Y., and Baltimore.

Last year, more than 2,500 players participated in the 24-hour games, which were attended by more than 7,500 spectators and supporters, according to the Shootout for Soldiers website. 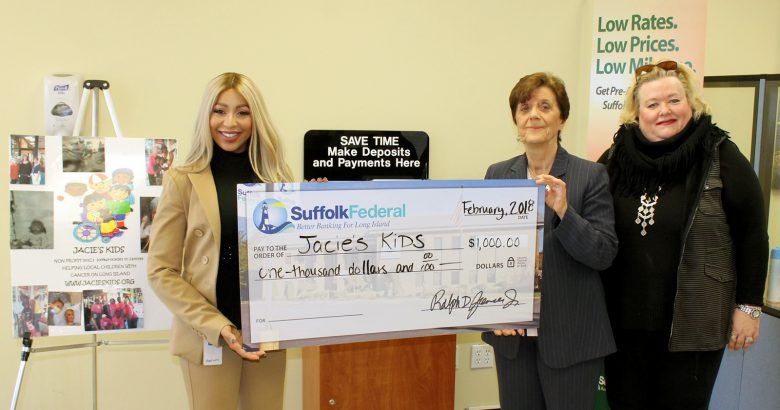 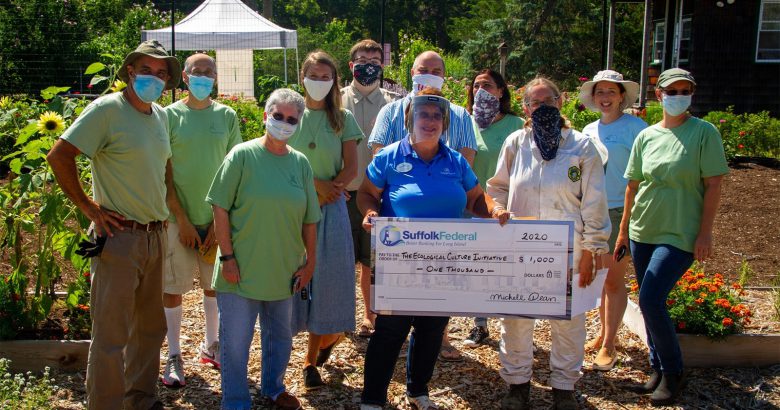 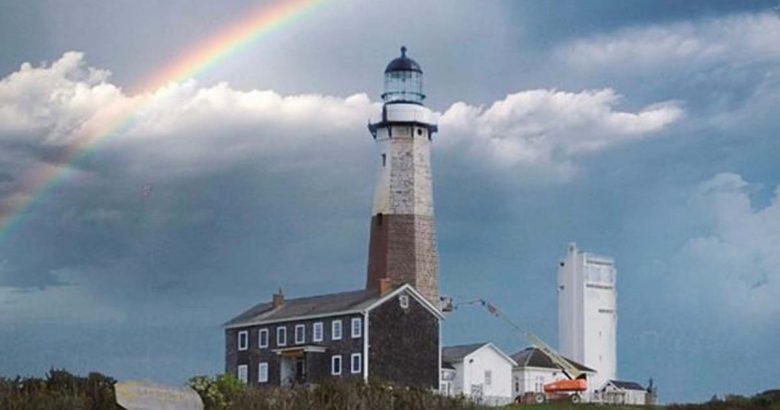