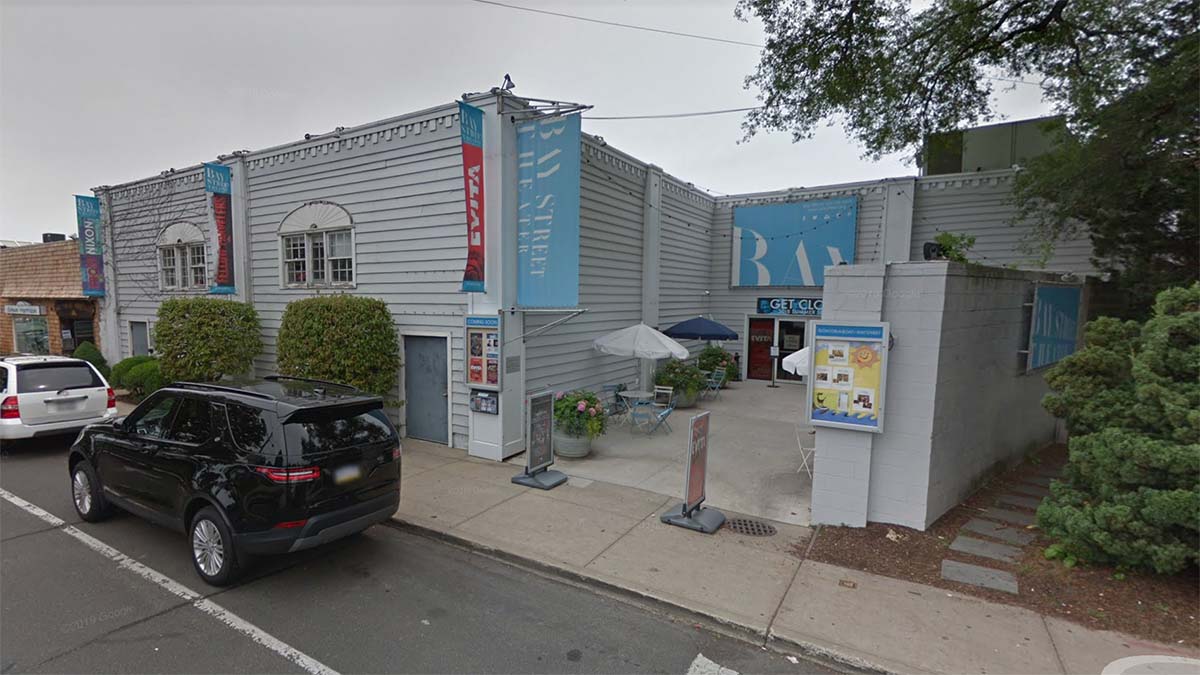 The first three shows of the All Star Comedy series at Bay Street Theater & Sag Harbor Center for the Arts have been announced.

On Saturday, Feb. 4, the show will feature comedians Mike Cicoli, Ben Demarco and Nick Witmer. The comedians appearing at the shows on Saturday, Feb. 25 and Saturday, March 25 will be announced next month, when more of the series schedule will be unveiled.

All Star Comedy is headed by New York-based comedian Joseph Vecsey, who first kicked it off in 2010. Vecsey has toured with stars such as David Spade and Adam Sandler. The series features veterans of the stand-up comedy scene along with new talent.

Tickets are $35 and can be purchased at the Bay Street box office or on its website: baystreet.org 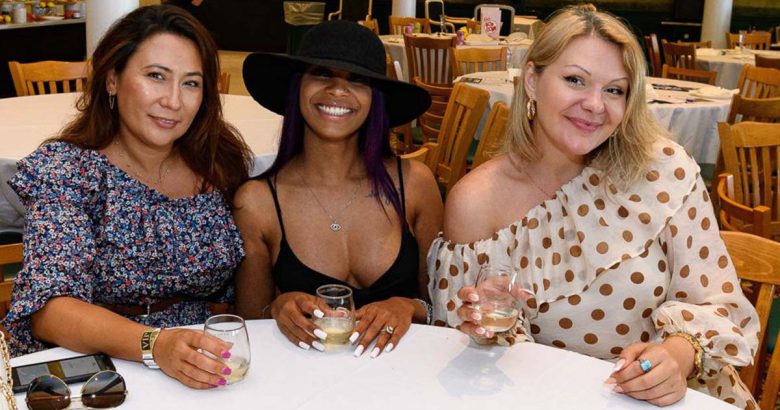 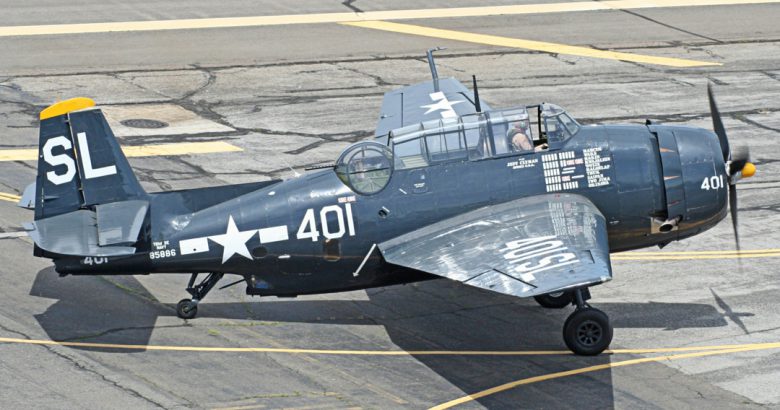 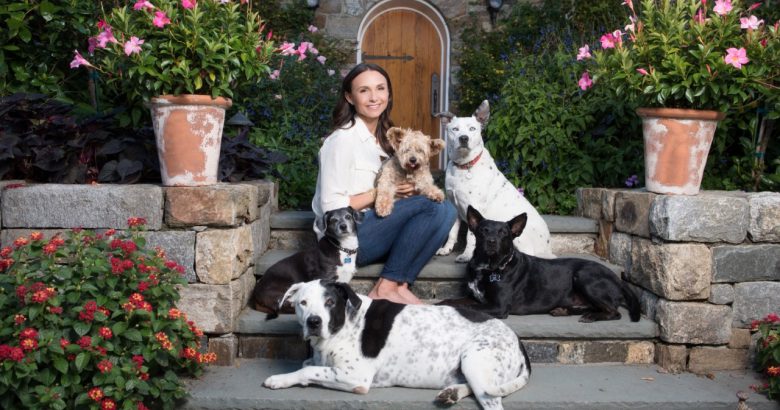