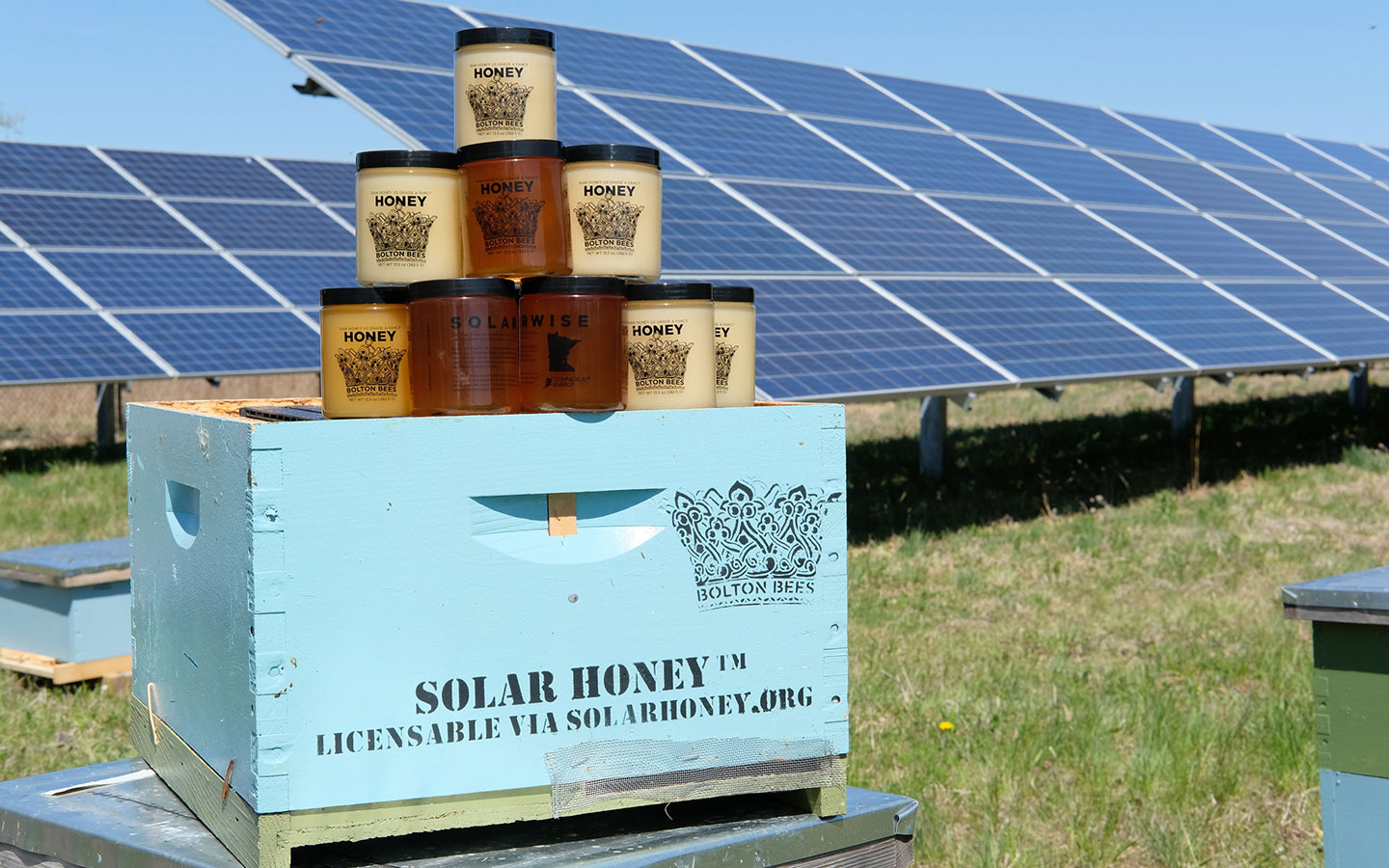 New York will encourage solar farm operators to incorporate bee-friendly vegetation on their properties thanks to a new bill that has passed both the State Senate and Assembly.

If signed into law by Cuomo, the measure would require state agricultural to create new standards for solar energy farms including guidelines for vegetation that attract and protect bees and other pollinating species.

Bees and many other species of pollinating insects face threats related to habitat loss and environmental contamination, a problem with implications for both biodiversity and agriculture, the state’s leading industry. In 2016, the USDA reported a 44 percent decline in U.S. honey bee colonies.

In 2016, Travis and Chiara Bolton, the owners of Bolton Bees in St. Paul, Minn., started a similar program in their community, partnering with solar farm operators and harvesting the honey produced on the sites. Their “Solar Honey” brand is now sold on their website and in grocery stores. 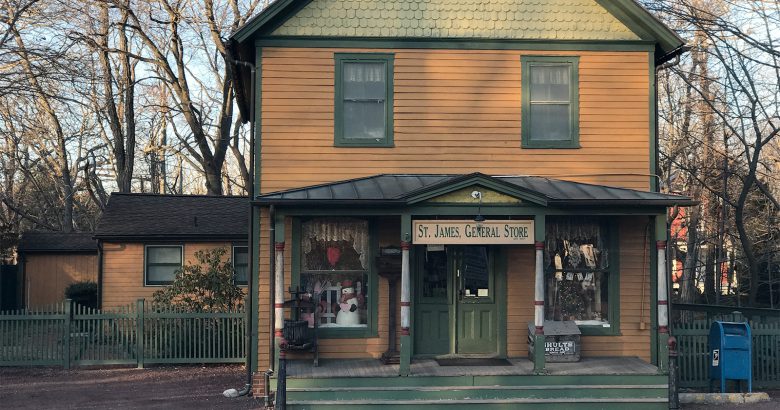 September 19, 2020 The Long Island Times Comments Off on Discount suds for hospitality workers 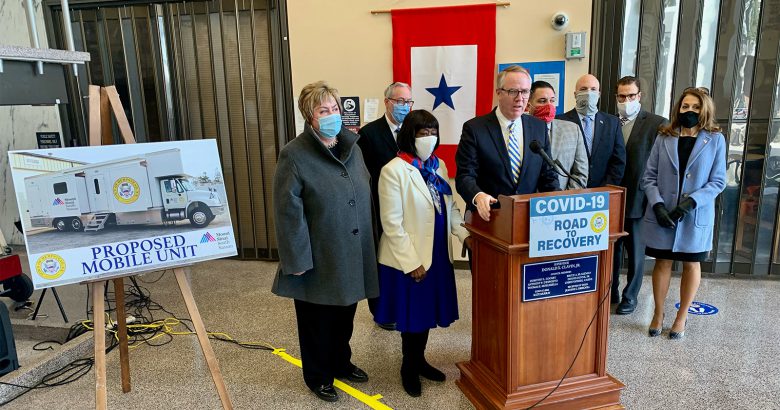