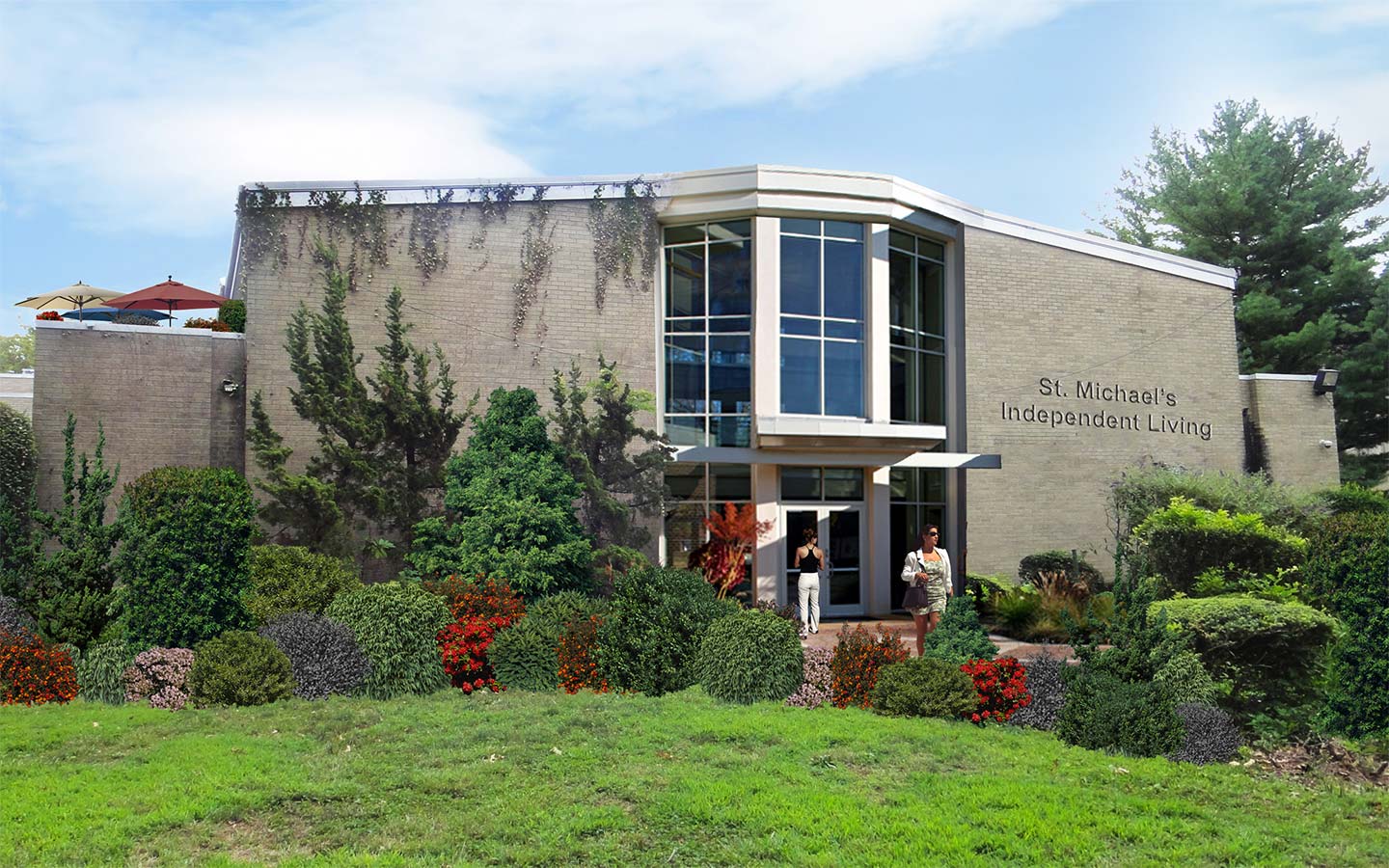 A new assisted living and nursing care complex under construction in Uniondale received a crucial boost from a local real estate developer, who provided nearly one-third of the needed funds.

St. Michael’s Home is renovating the existing 90,000-square-foot building at 1220 Front St. in Uniondale. St. Michael’s purchased the property from the Rockville Centre Diocese of the Roman Catholic Church for $7 million in 2014.

Efstathios “Steve” Valiotis, principal of Alma Realty, which owns and manages 366 residential units and 500,000 square feet of commercial space in nearby Hempstead and Valley Stream, donated $10 million towards the project’s $35 million target.

The facility will have 21 one-bedroom independent-living apartments, 48 private-independent and assisted-living studios with private bathrooms, nursing care beds and a memory care unit for dementia and Alzheimer’s patients.

“As a company with a long record of investing in Long Island communities to create transit-friendly livable urban environments, we are thrilled to offer our strong support to St. Michael’s on this important project, which will serve a pressing need to care for the elderly,” said Mr. Valiotis. “By providing these critical support services, St. Michael’s is giving families from throughout the area a reason to stay in the community, close to home, and remain connected to their loved ones.”

The new independent-living facilities will include three meals a day, 24-hour security, housekeeping services, an on-site beauty salon and more. Assisted-living residents will have healthcare liaisons, personalized care and escorts to dining and other events, as well as daily monitoring and medication administration.

“We are eternally indebted to Mr. Valiotis and his wife Stamatiki, for their incredibly generous donation of $10,000,000 towards the expansion of St. Michael’s,” stated His Grace Bishop Andonios, Director of the facility. “It is the largest single gift the Home has received in its 60-year history and is certainly a testament to the incredible magnanimity of the Valiotis family and their deep concern for their fellow citizens.”

Founded in 1957, St. Michael’s Home seeks to serve the growing number of Greek Orthodox elderly. It is sustained by boarding fees from residents and support of benefactors and friends.

Alma Realty owns over 12,000 residential units in New York and New Jersey, including Sun Valley Towers in Valley Stream, which received a Smart Growth Award from Vision Long Island in 2016 for sustainable development.

The Valitotis family is involved with many charitable endeavors, including in the Greek-American community.

October 5, 2018 The Long Island Times Comments Off on Southampton gets grant for new senior shuttles 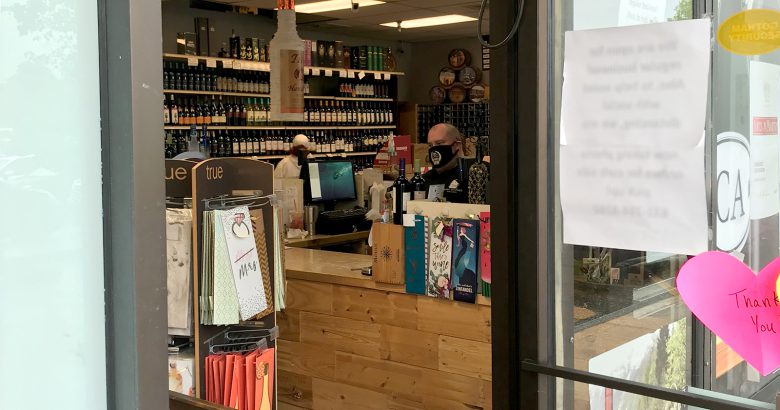 May 27, 2020 The Long Island Times Comments Off on Long Island begins phase one of reopening