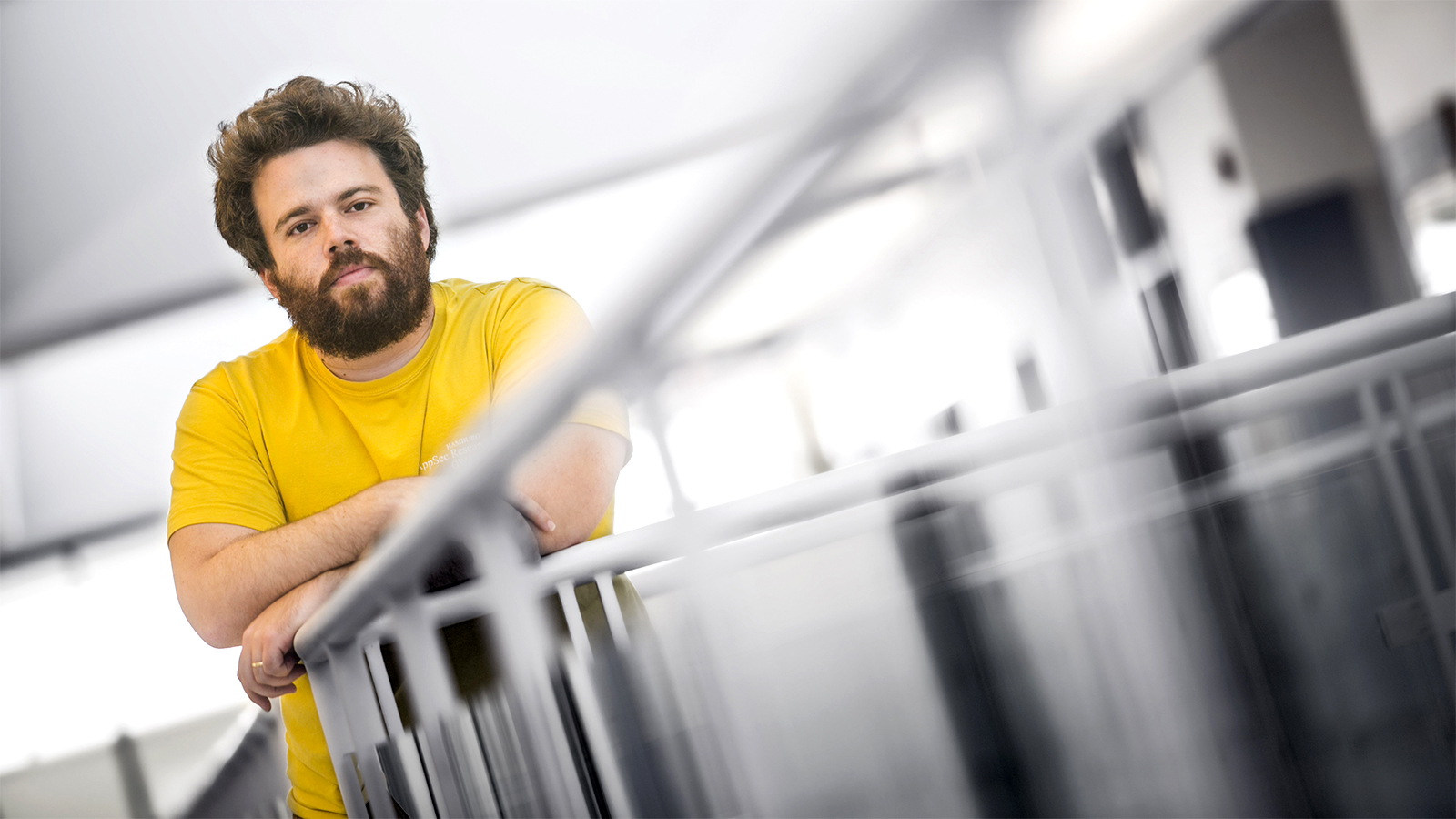 Stony Brook University professor Nick Nikiforakis has been selected to receive a $64,000 Amazon Research Award for his work in the fields of cybersecurity, privacy and abuse prevention. The funding will be used for his project titled ICBots: Tools and Techniques for Detecting Web Bots.

Nikiforakis has been identifying and tracking malicious bots online by building ‘honeypot’ websites – sites set up specifically to attract bots. While some bots are benign, like the ones search engines use to maintain their indexes, others are used by cybercriminals trying to break into websites and financial accounts or crash servers.

“Receiving an Amazon Research Award puts our project in very select company with many of the most well-respected academic institutions around the world,” Nikiforakis said in a statement. “Amazon’s support for these types of efforts will help lead to more effective protections against bad actors online.”

Nikiforakis, who has been teaching computer science classes at Stony Brook since 2014, is also affiliated with Stony Brook’s National Security Institute and has spoken at numerous tech conferences around the world. His research is primarily in the areas of web security and privacy, intrusion detection, and cybercrime, according to his website.

“Nick is a rising star in cybersecurity research,” Das said. “His Amazon research award not only recognizes his expertise, but also supports his explorations in detecting malicious web bots to make the web more secure.” 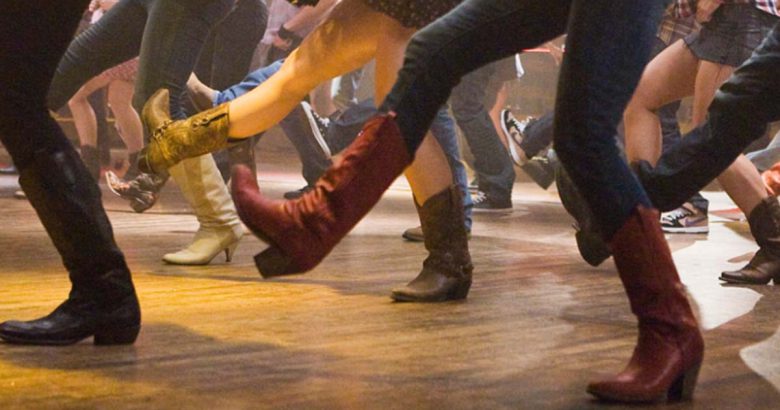 Fundraising hoedown for Habitat for Humanity

May 26, 2022 The Long Island Times Comments Off on Fundraising hoedown for Habitat for Humanity 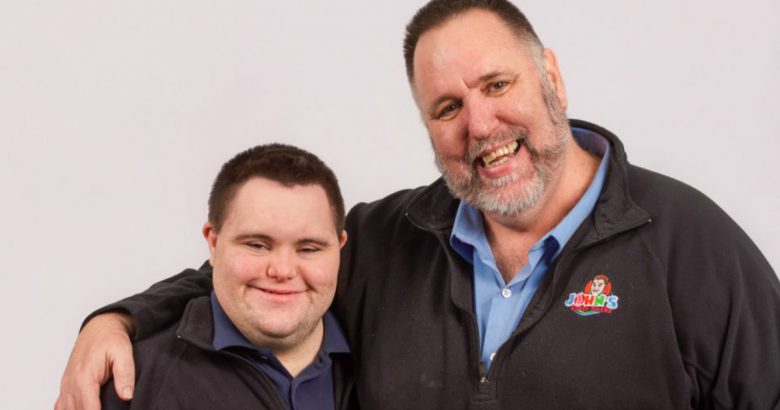 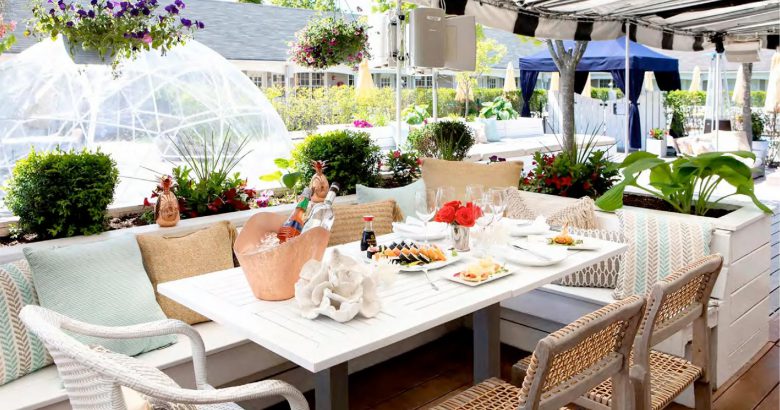