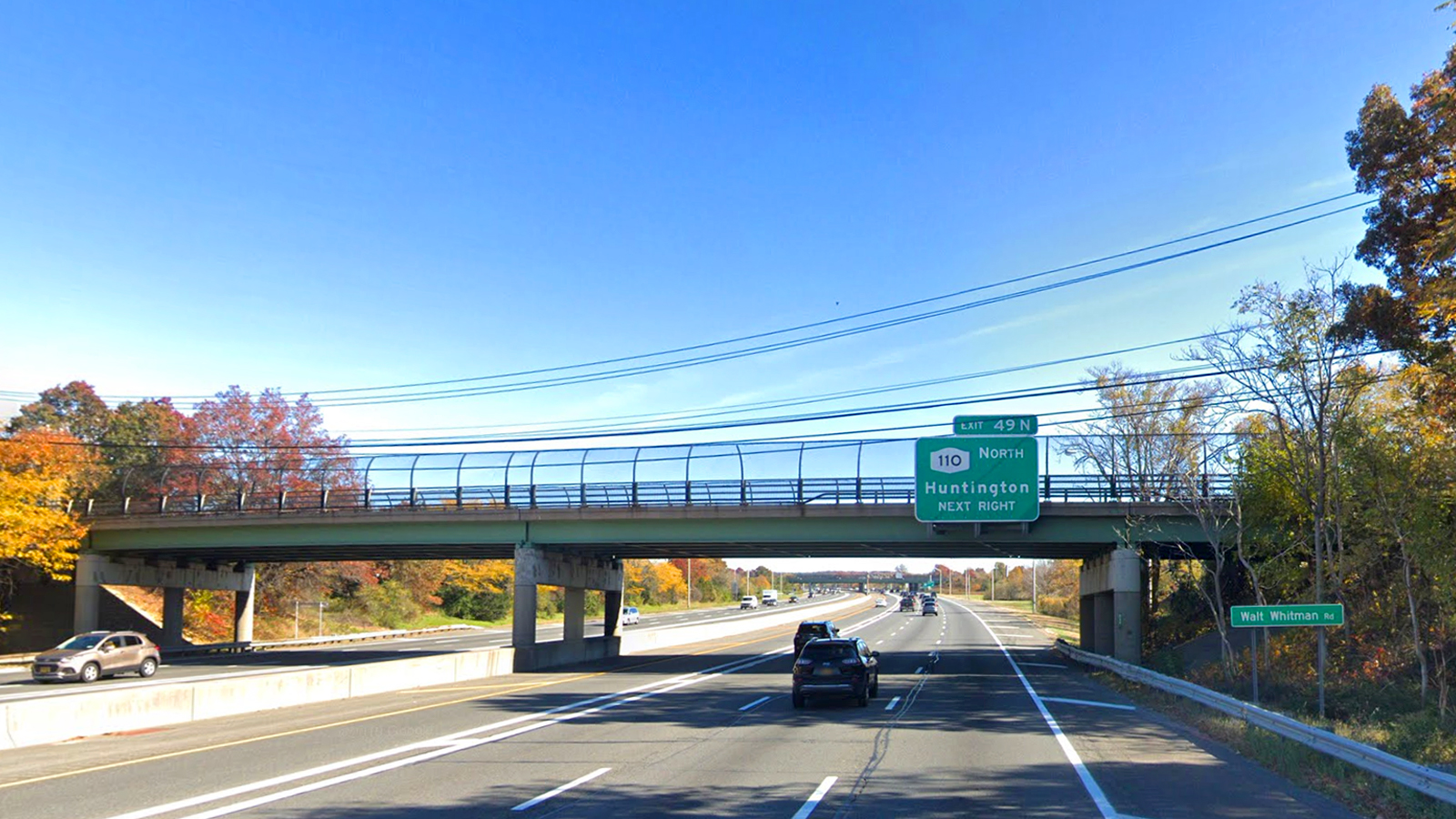 The overpass where Walt Whitman Road crosses over the Long Island Expressway in Melville will be replaced with a wider bridge. (Photo: Google)

See the overpass to be replaced on Street View

The state department of transportation is getting ready to begin a $28 million project in Melville, Gov. Andrew Cuomo announced Thursday.

The overpass where Walt Whitman Road crosses over the Long Island Expressway in Melville will be replaced with a wider bridge to help address Long Island’s aging infrastructure and growing traffic issues. The construction is funded by a state initiative, which has funded repairs for more than 30 bridges in Suffolk and Nassau so far.

The existing structure was built in 1962 and currently has only one southbound lane and one northbound lane, plus a single left-turn lane. There is just one sidewalk and no shoulders.

The new overpass will have five lanes, and each side will have a shoulder for cyclists and a sidewalk for pedestrians. Intersections at both ends will also be widened to help improve the flow of traffic.

The DOT says it will start construction on the east side of the overpass until traffic can be directed across the newly-built portion. Then the existing structure will be demolished and construction will continue for the remaining portion of the new bridge. Officials say there will be no lane closures during peak commuting hours.

The project is scheduled to be completed around the second half of 2020. 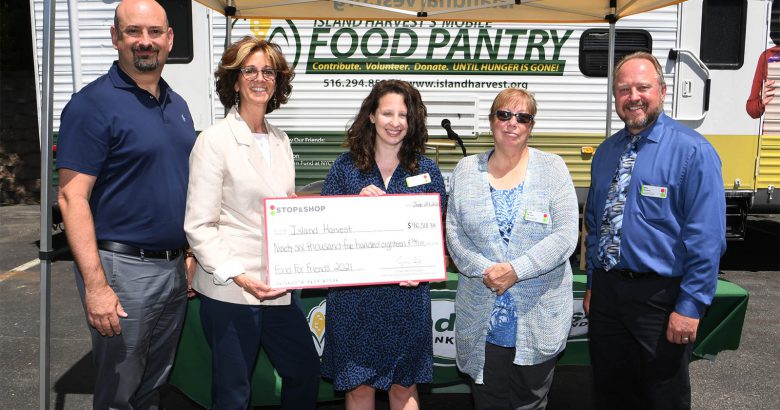 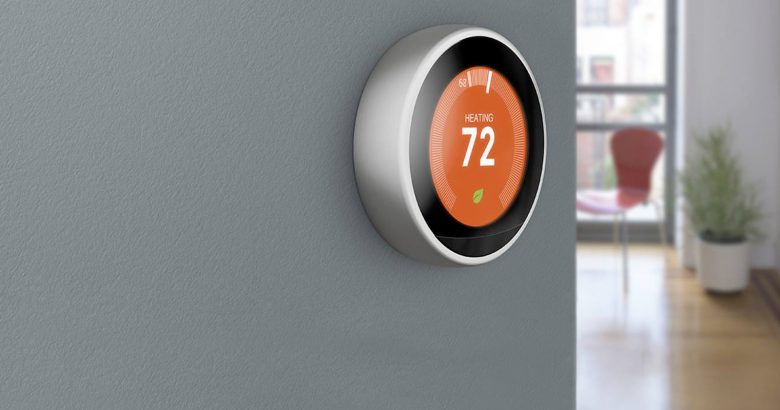 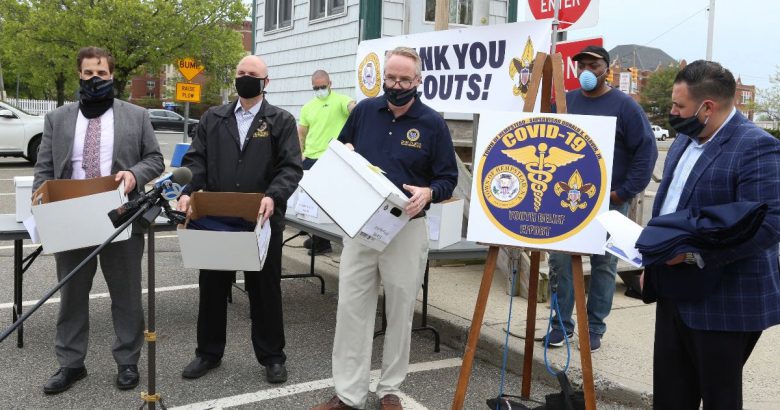