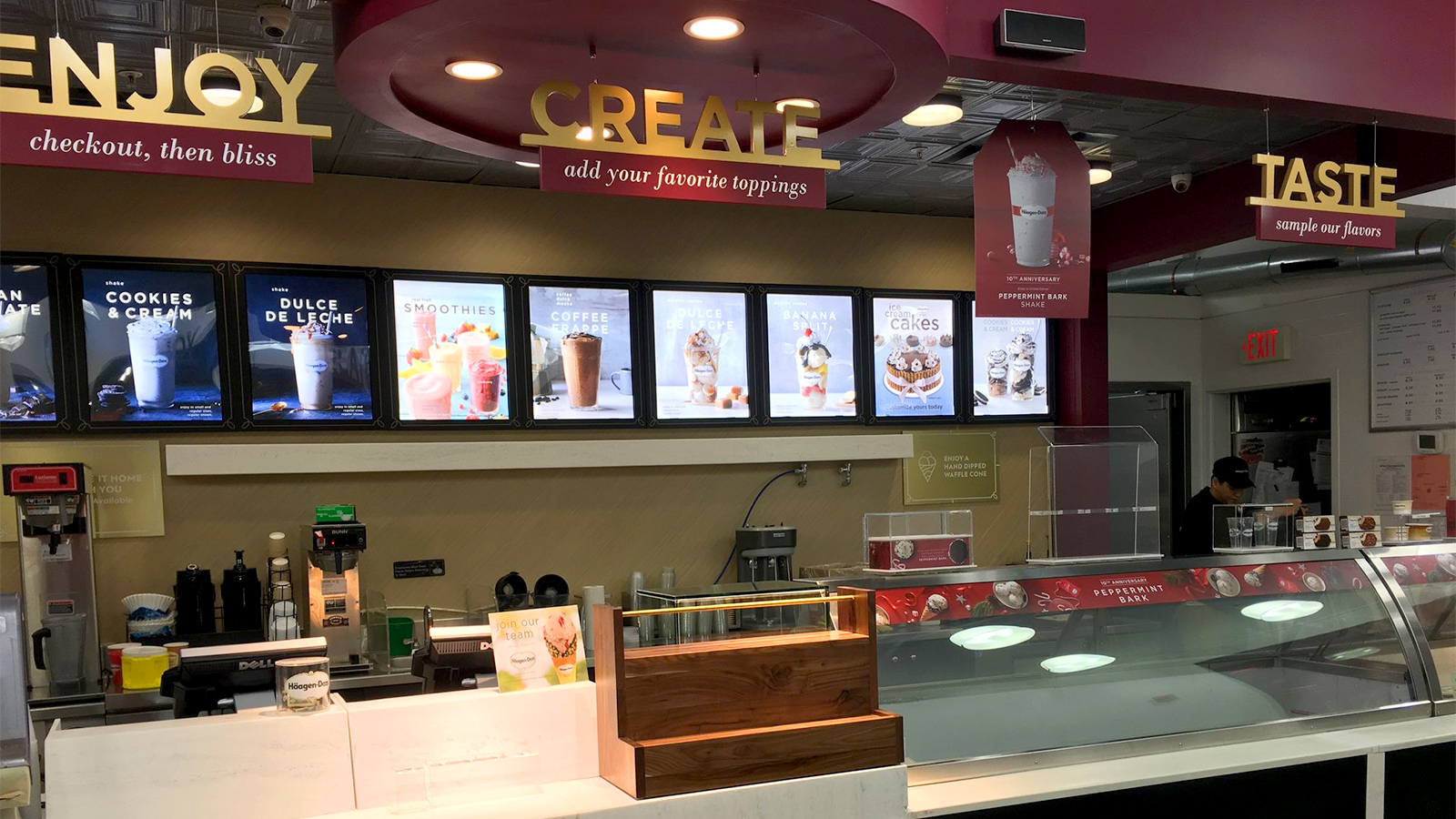 Häagen-Dazs is celebrating the recent opening of its new store at the Tanger Outlet Mall in Riverhead next week, and franchisee Sean Bhatija has some cool giveaways planned, including a chance to win free ice cream for a year.

The grand opening event will start on Saturday, August 31, continuing throughout the week with free cones and other rewards for customers. Scratch-off cards will be handed out with various prizes on them — Bhatija says every card is a winner — from free cones to free ice cream for a year, which he says is a $500 value.

The brand’s mascot Coneman will also be at the opening offering opportunities to take photos with guests. 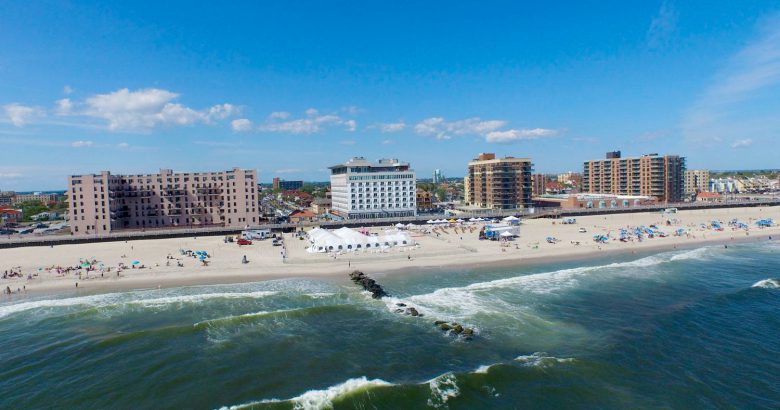 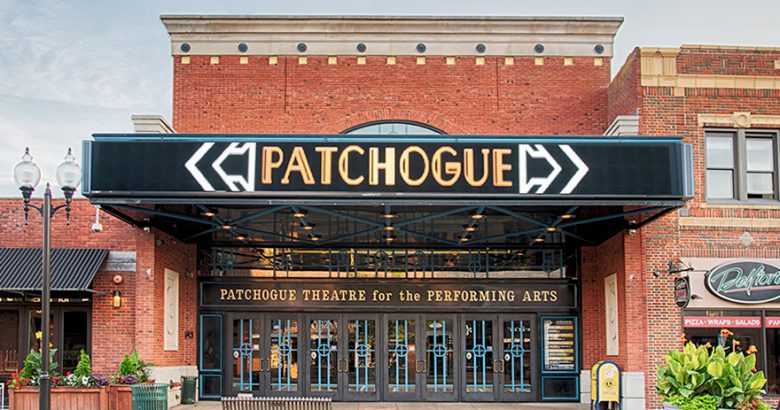 August 29, 2019 The Long Island Times Comments Off on Free concert at Patchogue Theatre