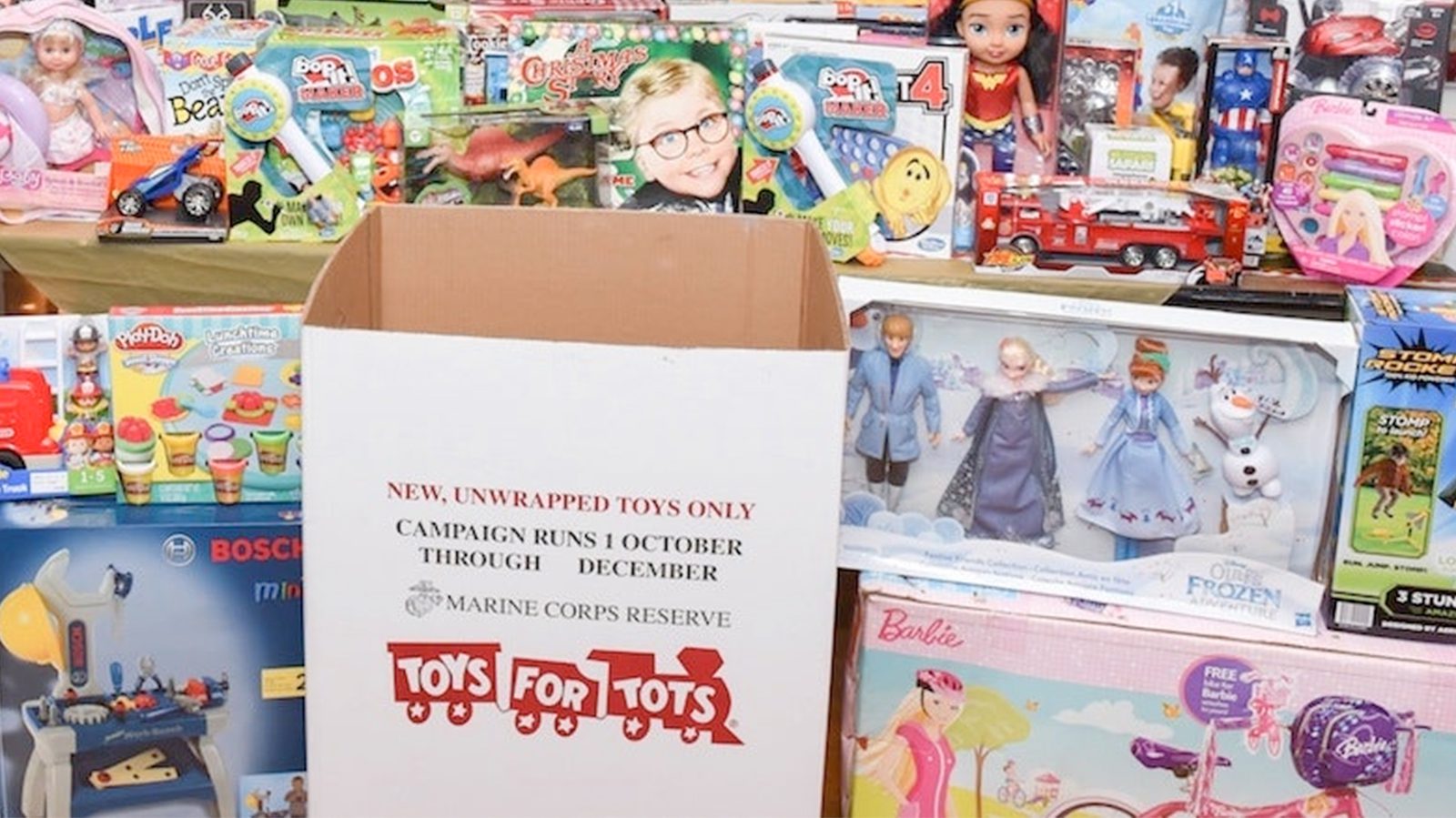 The U.S. Marines visited the Coral House in Baldwin on Friday to mark the kickoff of their annual Toys for Tots drive.

Hundreds of civic and business leaders, community officials and children were on hand to officially launch this year’s toy drive that will benefit thousands of Long Island families in need.

Toys from communities across Nassau and Suffolk counties will be collected by individuals and businesses and then distributed by the members of the armed services to local underprivileged children.

It all began in 1947 as the brainchild of Marine Corps Reserve Major Bill Hendricks and his wife Diane, who had made a few handcrafted dolls and asked Bill to deliver them to an agency that supports children in need.

When he reported back to his wife that he could not find such an organization, she instructed him to start one. That year, Major Hendricks and the Marines in his reserve unit in Los Angeles collected and distributed 5,000 toys. 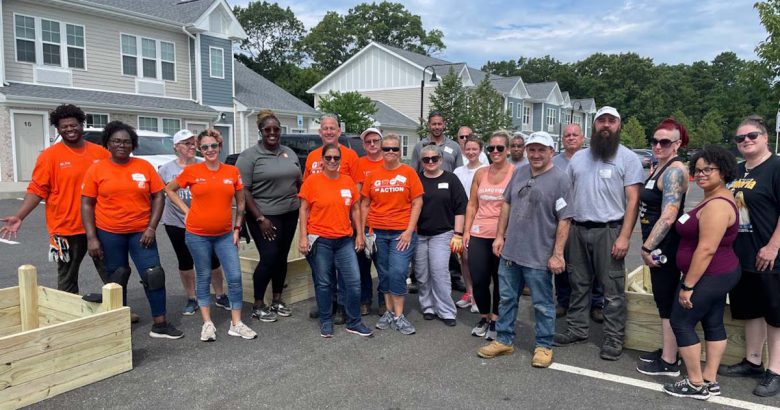 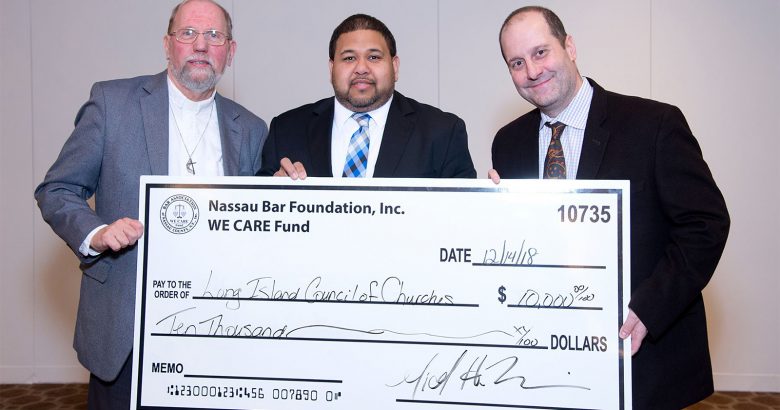 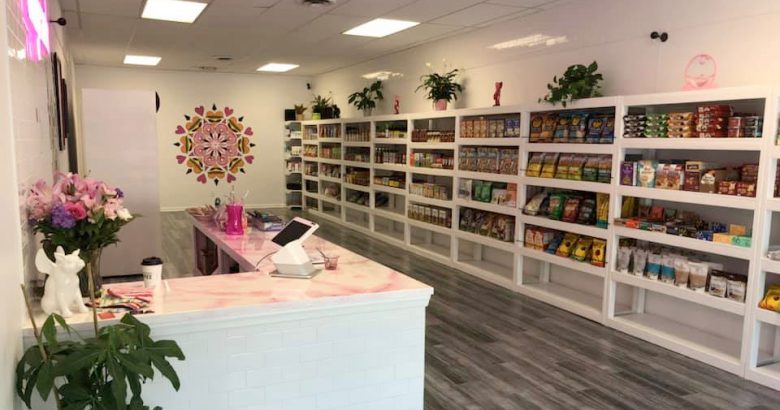