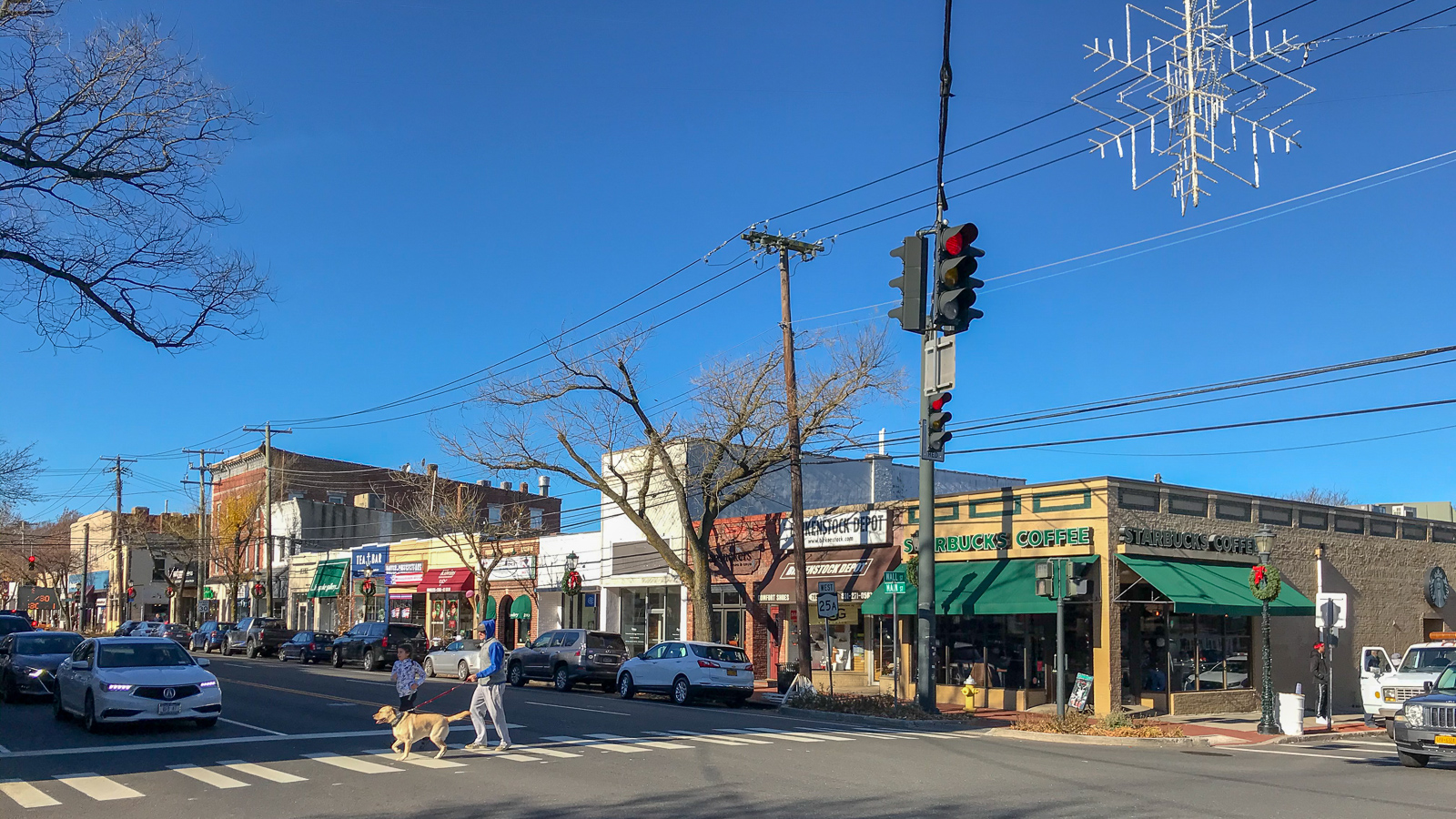 The campaign to shop local appears to have paid off, as thousands of Long Islanders patronized their downtown merchants this weekend.

Throughout the Island’s downtowns and local business districts, more than 4,000 small businesses participated in Small Business Saturday, making this year’s annual event one of the busiest ever, according to Eric Alexander, director of Vision Long Island and the Long Island Main Street Alliance, which has been promoting the drive to shop local here.

“In 15 years of participating in these efforts, we are happy to see the most activity this year,” Alexander told The Long Island Times. “We all know that money that is spent on brick and mortar stores, particularly in downtown Main Streets, stays in the community, helps pay local taxes and keeps jobs and resources in your neighborhood.”

Nassau County and the Nassau Industrial Development Agency teamed up with several of the county’s chambers of commerce and other business groups to organize a small business scavenger hunt to help boost local merchants.

And there were plenty of other events aimed at bringing shoppers into area downtowns.

The Village of Babylon held a Small Business Saturday raffle, where spending $50 or more got shoppers a raffle ticket and a chance to win prizes.

The Huntington Township Chamber of Commerce sponsored a parade, live music and a tree-lighting ceremony.

And while Small Business Saturday has come and gone, Alexander says the shop local effort extends through the holiday season and beyond.

“We hope you get out there and shop locally,” Alexander said. “It’s not just important to think it but to do it.” 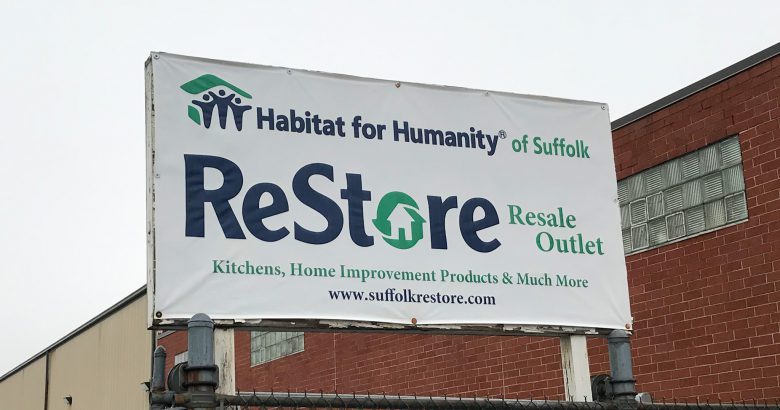 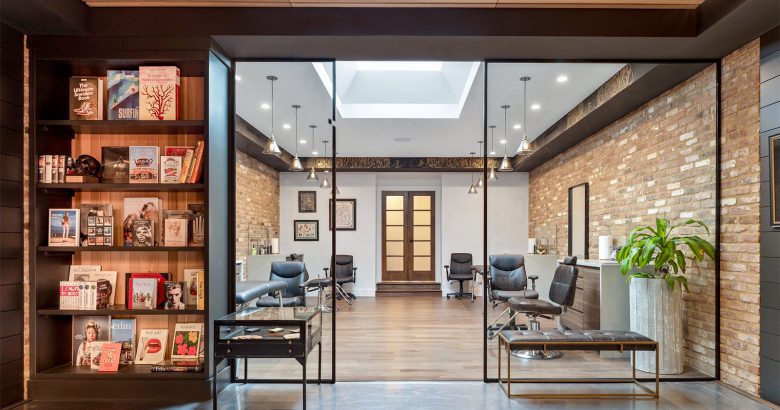 June 24, 2020 The Long Island Times Comments Off on More Long Islanders get back to business as Phase 3 of reopening begins