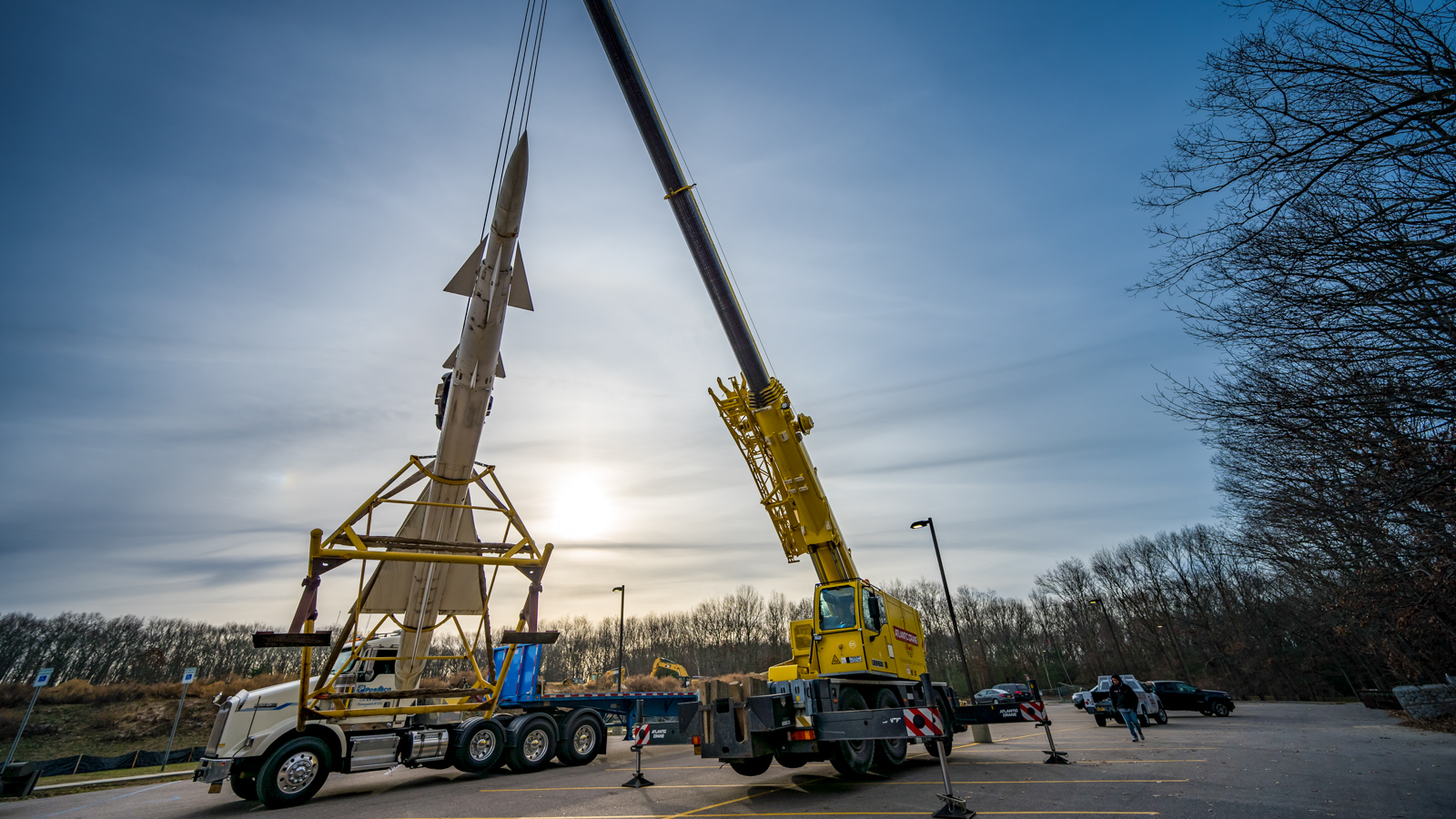 The Museum of American Armor got a new pair of Nikes just in time for Christmas — that is, a pair of Nike anti-aircraft missiles like the ones that sat on half a dozen launch sites across Long Island during the Cold War.

The antique missiles, named for the goddess of victory from Greek mythology, will be part of a permanent display at the museum, highlighting Long Island’s rich history as an aerospace manufacturing hub as well as its role as the last line of defense for New York City.

Along with volunteers of Teamsters Local 282, members of Operating Engineers Local 138 and Atlantic Crane donated their time and equipment to help bring the two Nike missiles to their new home inside Old Bethpage Village Restoration.

The missiles belong to the Cradle of Aviation Museum, and the new exhibit at the Museum of American Armor reflects the recently announced alliance between the two museums.

Mark Renton, director of the Armor Museum, said in a statement that the display will be “the cornerstone of a proud tribute to America’s Cold War defenders.” 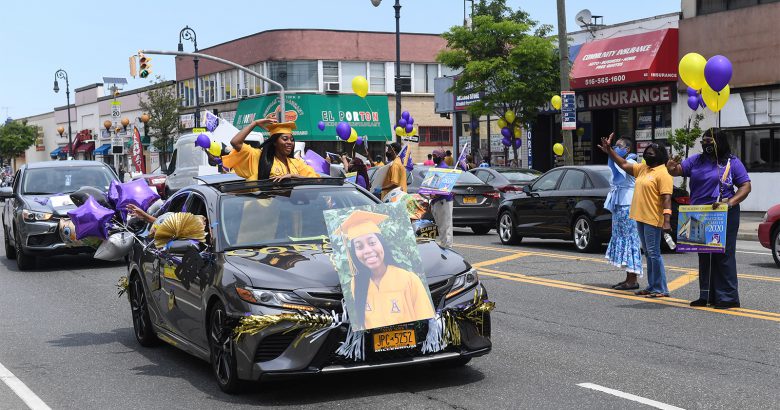 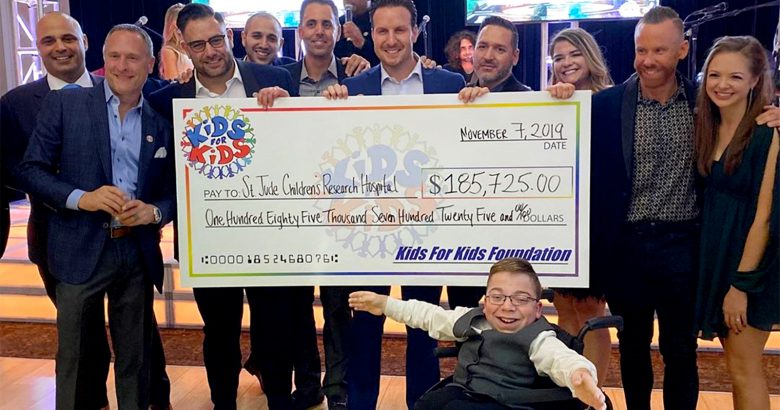 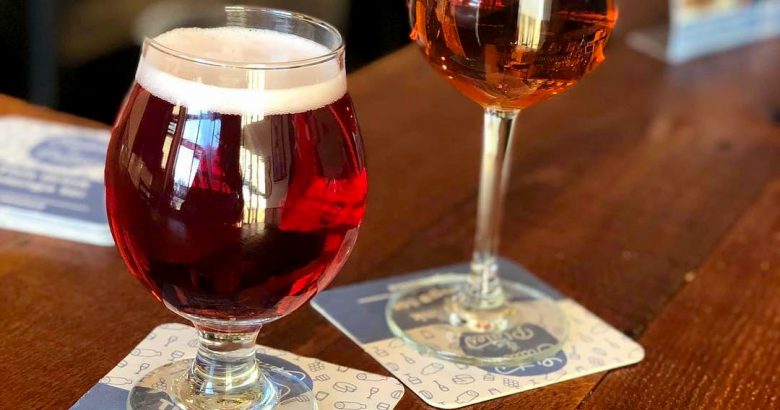 March 21, 2019 The Long Island Times Comments Off on NYS to accept applications for new farm meaderies