Shown here is a portion of the Heavy Flavor Tracker (HFT), part of Brookhaven Lab's Relativistic Heavy Ion Collider (RHIC). The HFT tracks particles made of "charm" and "beauty" quarks, rare "flavors" that are more massive than the "up" and "down" quarks that make up ordinary matter. The new Electron-Ion Collider will build upon the RHIC and make use of its existing resources and infrastructure. (Photo: Brookhaven Lab)

Brookhaven National Laboratory has been chosen as the site for a major nuclear physics research facility by the U.S. Department of Energy.

The new Electron-Ion Collider, estimated to cost between $1.6 billion and $2.6 billion, will be designed and built over the next 10 years, according to a statement from BNL.

Building upon the facility’s existing Relativistic Heavy Ion Collider, the proposed particle accelerator will smash electrons into protons and heavier atomic nuclei to capture a snapshot of their internal structure, similar to a CT scan for atoms. One of the project’s goals is to help scientists learn more about subatomic particles called gluons, which create a “glue-like force field” that binds the atomic nucleus together and “may be among the strongest force fields in nature.”

Design and construction of the collider was recommended by the National Research Council of the National Academies of Science, which asserted that such a facility “would maintain U.S. leadership in nuclear physics” and “help to maintain scientific leadership more broadly.”

Funded by the federal government through the DOE Office of Science, the collider facility will draw on expertise from universities and research institutions around the world, including Stony Brook University, a managing partner of BNL. Thomas Jefferson National Accelerator Facility in Newport News, Virginia is expected to be a major partner in the project and make significant contributions.

“The Electron-Ion Collider will open up a new frontier in nuclear physics that will expand our knowledge of the fundamental constituents of the atoms that make up all visible matter in the universe today and the force that holds it all together,” Brookhaven Lab Director Doon Gibbs said in the statement. “We look forward to working with Jefferson Lab, other DOE labs, universities and the worldwide EIC user community — about 1000 scientists from 30 nations — to deliver the EIC and advance this important field of science.”

To learn more about the Electron-Ion Collider at Brookhaven National Laboratory, visit bnl.gov/eic. 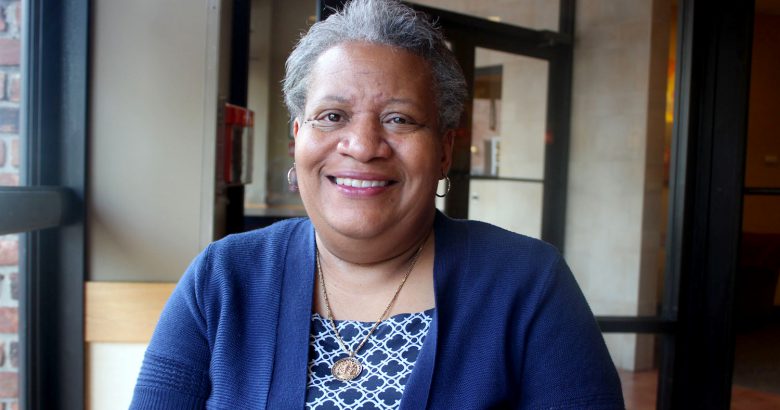 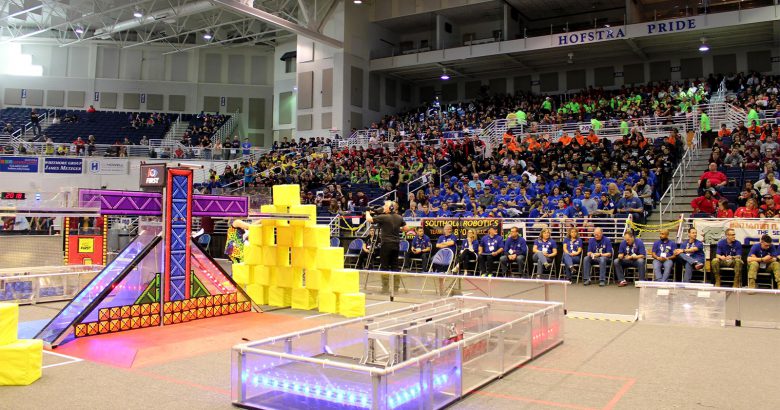 December 22, 2019 The Long Island Times Comments Off on Long Island students to compete in LEGO challenge 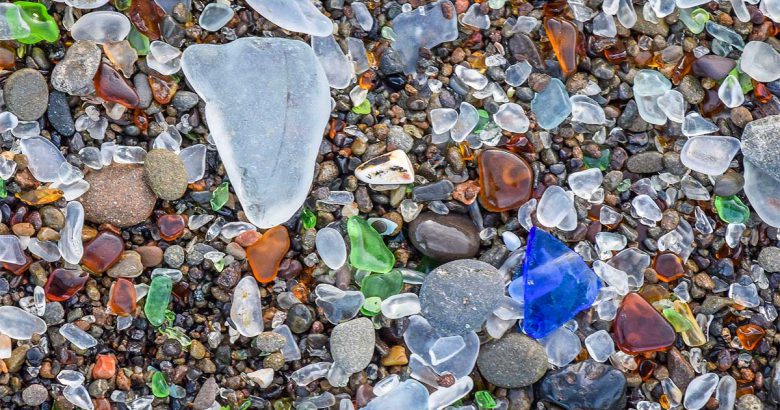