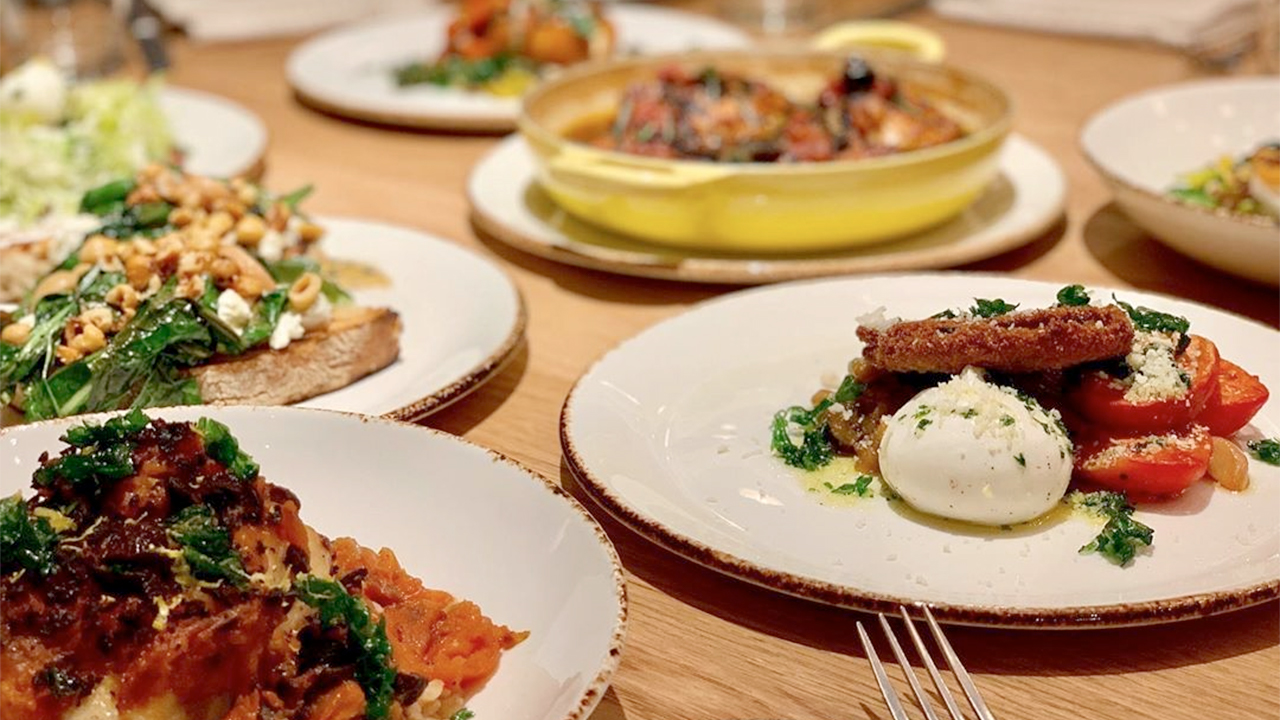 From Sunday, Jan. 26 to Sunday, Feb. 2, restaurants from Great Neck to Greenport are anticipating more customers than usual, as the event has traditionally sparked an uptick in business.

Total revenue for eateries participating in restaurant week is estimated to be $5.62 million, according to the event’s website.

Each restaurant pays $495 to participate and must offer a three-course meal for $29.95 each night they are open except Saturday, when it only has to be offered until 7 p.m. Participating restaurants must offer at least three choices for each course: three appetizers, three entrees and three desserts.

Initially held in November, Long Island Restaurant Week launched a spring version in 2011 and a winter promotion was added in January 2016.

For more information and to find out which restaurants are participating, visit longislandrestaurantweek.com. 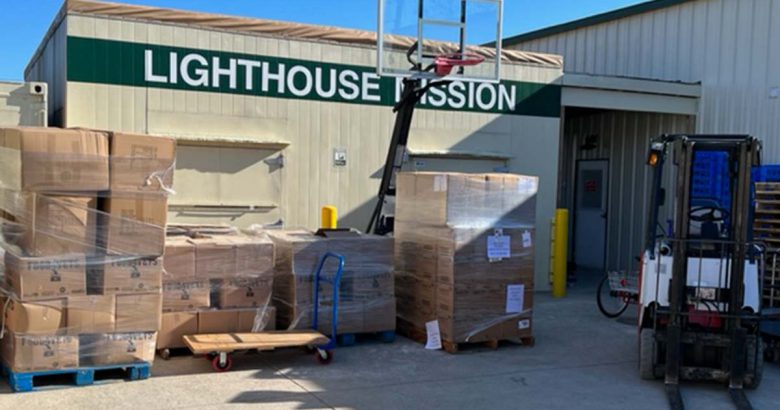 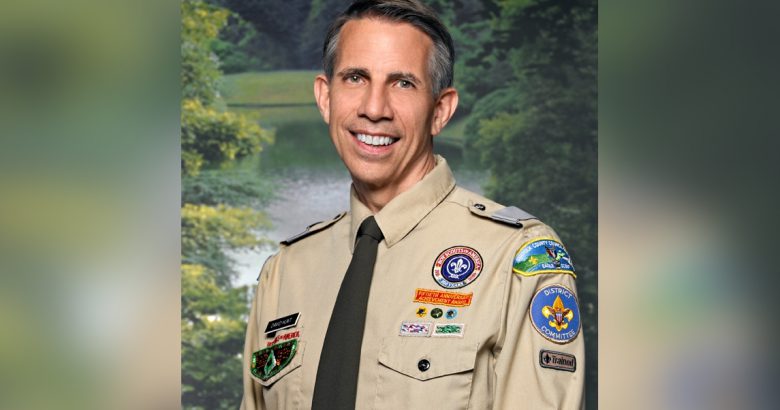 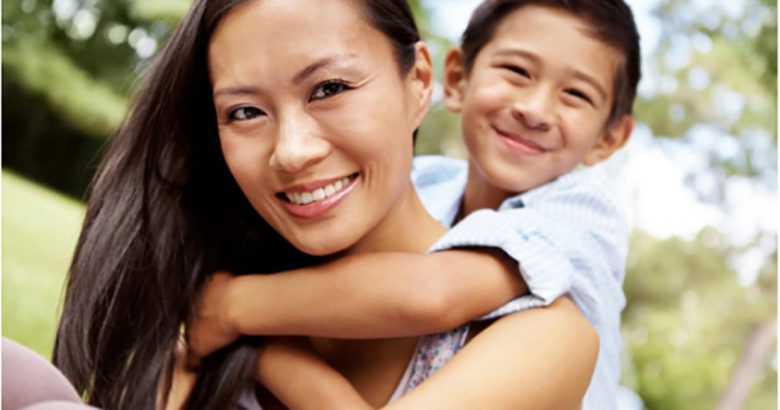