In observance of the 75th anniversary of the end of World War II, Nassau County agencies and museums are launching a year-long series of programs, observances and tributes.

Surrounded by WWII-era armor, aircraft and artifacts at a press event Friday, Nassau County Executive Laura Curran announced the initiative in coordination with the county’s Department of Parks, Recreation and Museums, Department of Veterans Affairs, the Cradle of Aviation, Museum of American Armor and the Holocaust Memorial & Tolerance Center.

“We cannot direct our future unless we understand our past,” Curran said. “This year is an opportunity for all Americans to salute the servicemen and women of the Greatest Generation who answered the call of duty, but also to revisit important lessons of World War II.”

Steven Markowitz, chairman of the Holocaust Memorial and Tolerance Center of Nassau County, said: “With the recent rise in antisemitism it is more important than ever that the lessons of the Holocaust and the shining leadership role of the United States in World War II are not forgotten.”

This winter, a photographic essay of Long Island during World War II will be installed inside the County Center in Mineola curated by the Cradle of Aviation. In addition, the Cradle will be hosting seminars and retrospectives beside many of the aircraft and early missiles manufactured on Long Island during that conflict. To mark the end of the war in Europe (VE Day) a public reception will be held at the Cradle in May that features music from a period big band, swing dancing and an armor parade with tanks from the Museum of American Armor.

The Armor Museum will be hosting World War II Encampment weekend June 13 and 14 on the grounds of Old Bethpage Village Restoration and a day-long WWII field trip on May 8 for over 1,000 local high school students. The museum will also dedicate a WWII-era assault landing craft similar to those used at Normandy by American armored forces on Friday May 22, on the eve of Memorial Day Weekend. On Labor Day Weekend, September 5 and 6, the museum will feature Tanker Weekend when some 25 armor vehicles will be operating in the fields of Old Bethpage Restoration Village.

“While the Armor Museum is best known for its historic military vehicle collection, the fact is our presentation serves as an extraordinary classroom so that a new generation of Americans better understand the priceless gift of freedom they have been given by those who have served,” Sapraicone said. “All of these efforts are being undertaken at a time when an appreciation of what World War II continues to mean to our nation and the world is being allowed to fade. Together, we stand against losing those crucial lessons to time and indifference.” 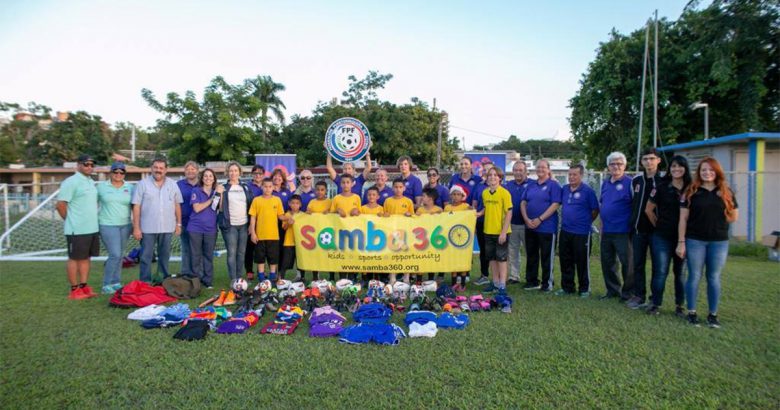 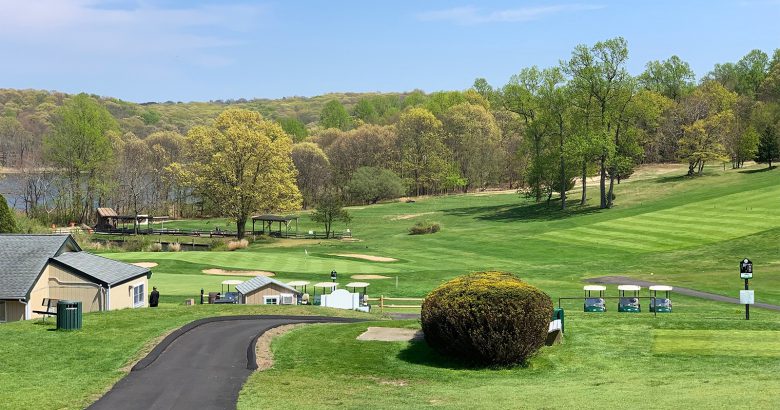 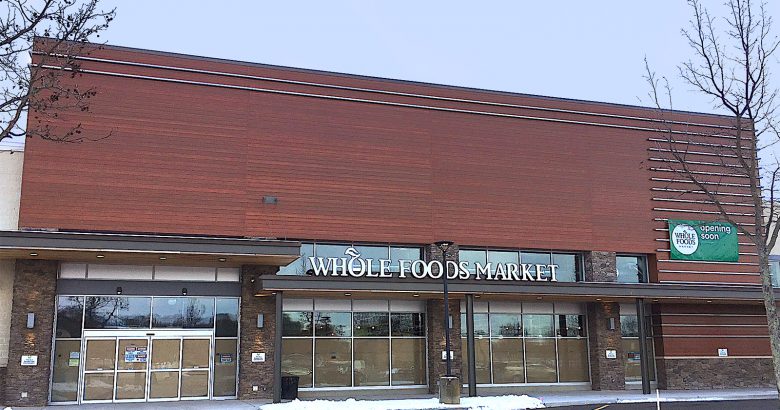 Whole Foods to open in Commack this spring

March 11, 2019 The Long Island Times Comments Off on Whole Foods to open in Commack this spring