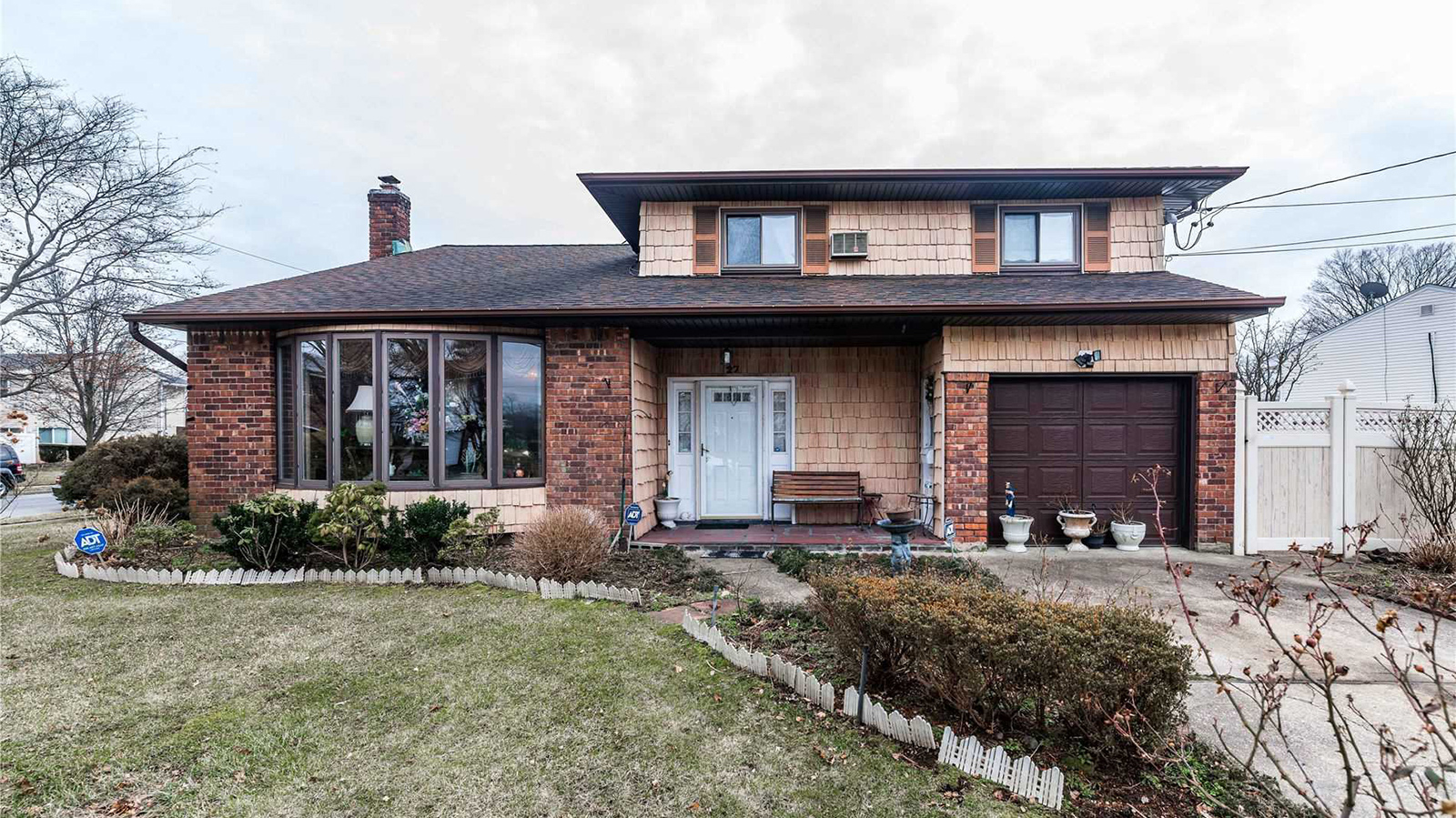 Hicksville was named after Valentine Hicks, once a president of the Long Island Rail Road. Hicks turned some land he bought into a station stop on the LIRR in 1837, which was mostly used as a depot for produce grown by area farmers. 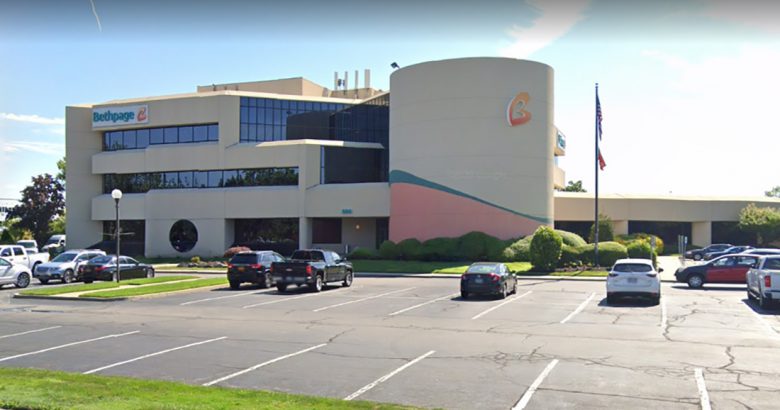 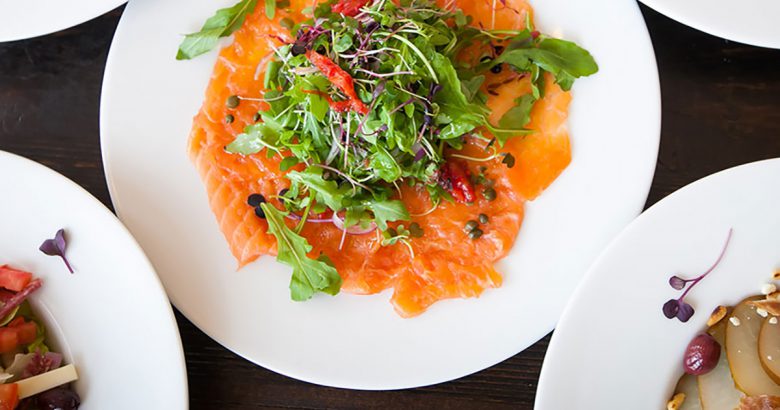 Long Island Restaurant Week is all about takeout

January 23, 2021 Trade Winds Comments Off on Long Island Restaurant Week is all about takeout 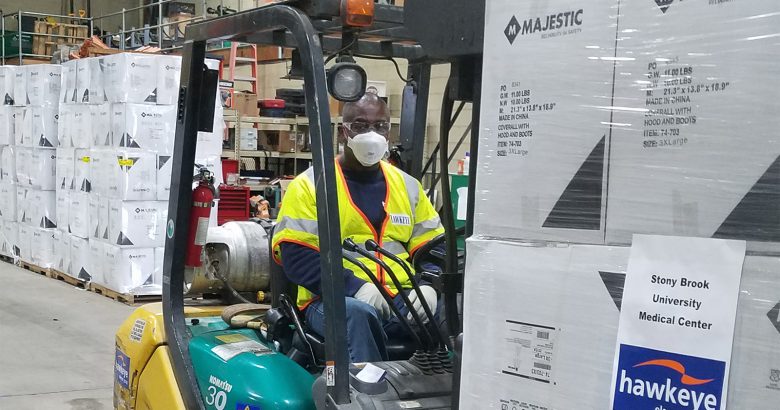 Small businesses move toward recovery with help from Flushing Bank

More than a year into the COVID-19 crisis and small businesses are slowly rebounding from its devastating effects.