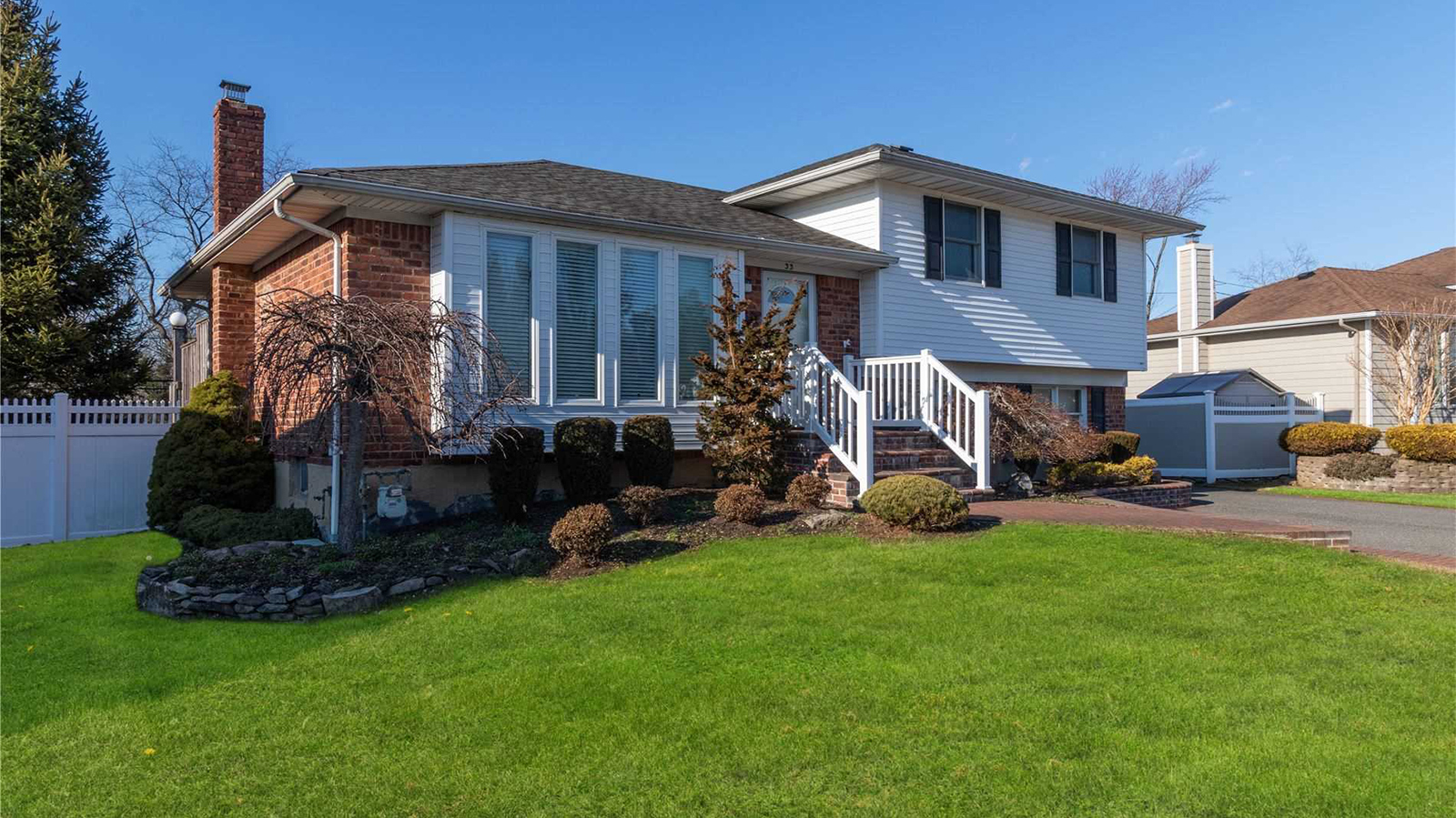 In anticipation of the construction of the Long Island Rail Road, land developer Ambrose George purchased a large tract of land in the 1830s between a community then known as Bethpage and an area in Suffolk County called Hardscrabble. He built a general store in the western part of this property which he named Farmingdale. For many years, the town held an annual spring celebration called the Hardscrabble Fair. 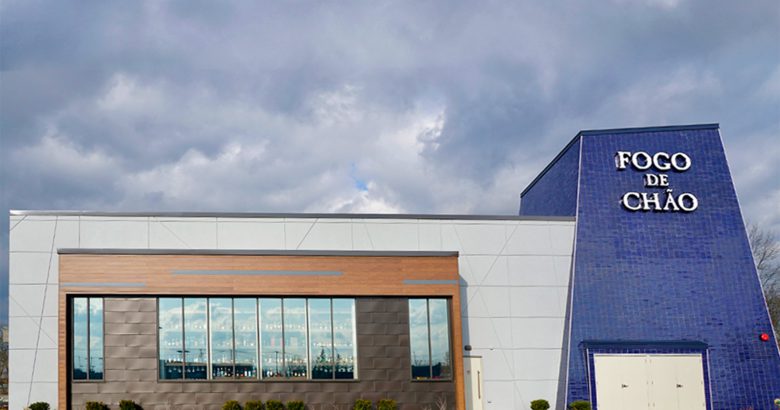 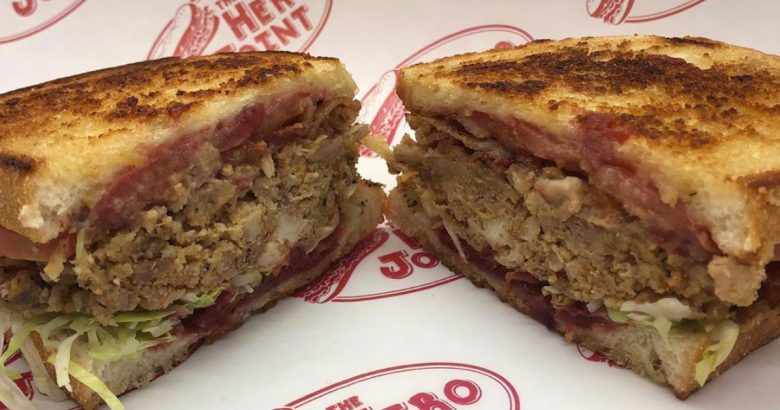 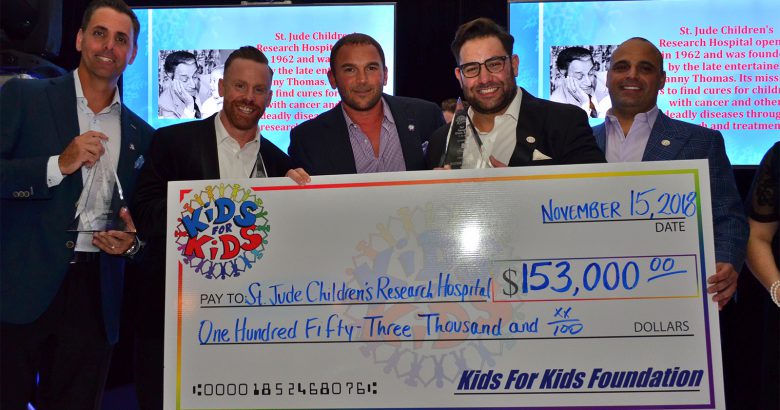 These real estate brokers are ballers

October 20, 2019 Trade Winds Comments Off on These real estate brokers are ballers

America’s VetDogs commissioned sculptor Susan Bahary to create the monument on the VetDogs Smithtown campus in recognition of Veterans Day.