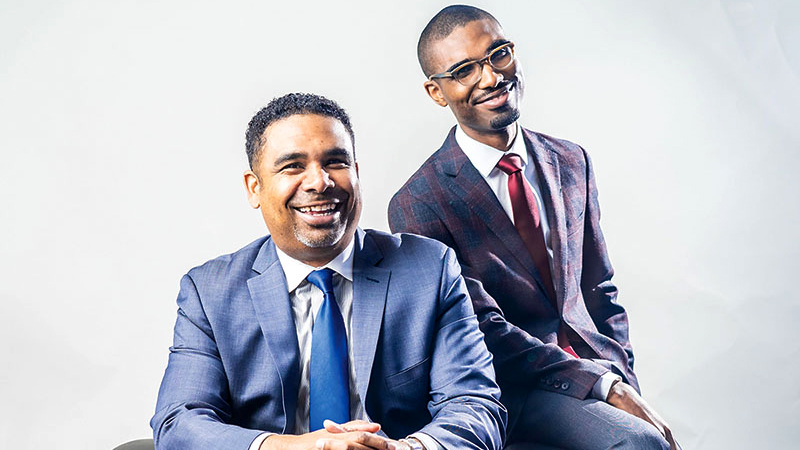 The owner of a Long Island title insurance company has awarded $100,000 to more than a dozen organizations to “advance black culture, excellence, and generational wealth.”

Over the last year, the money was given through the Osei Rubie Charitable Fund, the newly formed philanthropic arm of Rubie’s business Floral Park-based National Standard Abstract, according to a company statement.

Among the groups receiving money from the fund were Future Leaders of Jamaica, the Rosedale Jets Football Association, Growing4ward, Weeksville Heritage Center and Lincoln University.

“Our greatest achievement in life is the inheritance that we leave behind for our children,” Rubie said in the statement. “Yet, our ancestors were stripped of their independence, identity, traditions, and wealth. As a father, I wanted to create new pathways that would empower us as descendants of Africa to reclaim and rebuild what was lost in the past 400 years.” 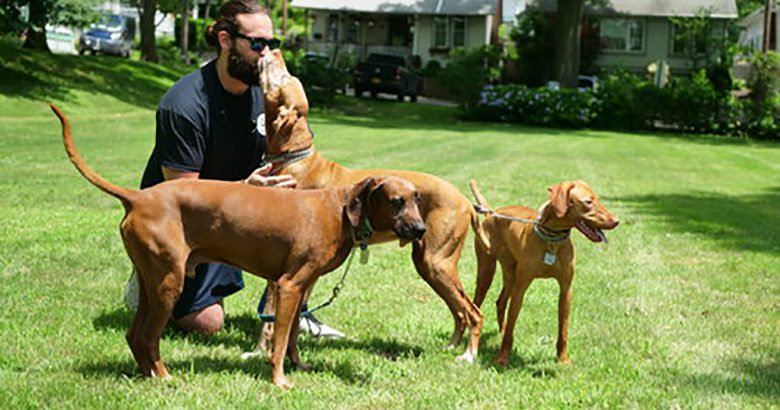 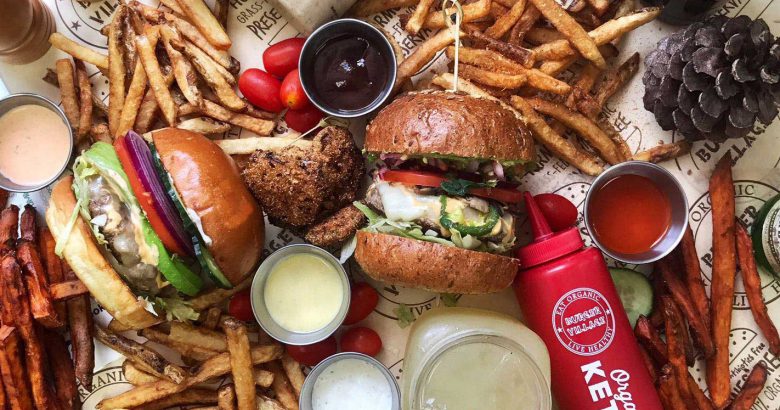 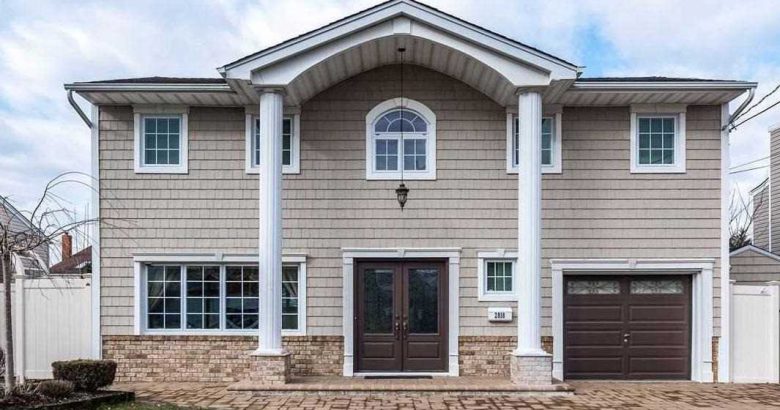 Small business grants of up to $50K now available

Four ways businesses can give back without spending big bucks