Roslyn-based nonprofit Friends of Cedarmere received a $95,000 grant from Nassau County to help preserve the historic Roslyn Harbor estate of William Cullen Bryant, a 19th-century poet, journalist and abolitionist who became the editor-in-chief of the New York Evening Post in 1829.

The funds, sourced from the county’s Hotel-Motel Occupancy Tax Program, will be used to pay for carpentry and masonry work, electrical service, security and lighting equipment, roof repairs, painting, landscaping and more at the 7-acre property known as Cedarmere.

Revenue from the Hotel-Motel Occupancy Tax Program is generated through an occupancy tax on hotels and lodging facilities in Nassau County. The grants are used to promote tourism activity in Nassau County.

The New York Evening Post, originally founded by Alexander Hamilton in 1801, was renamed to the New York Post in 1934.

March 13, 2021 The Long Island Times Comments Off on Ducks to hold youth baseball camps this summer 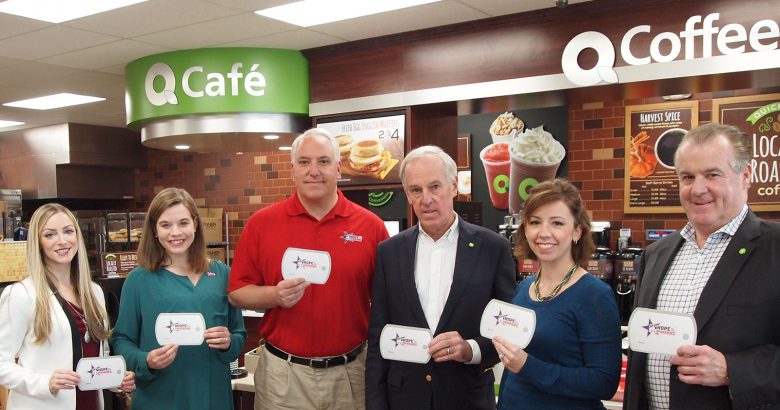 September 10, 2018 The Long Island Times Comments Off on QuickChek completes campaign for 9/11 responders and families 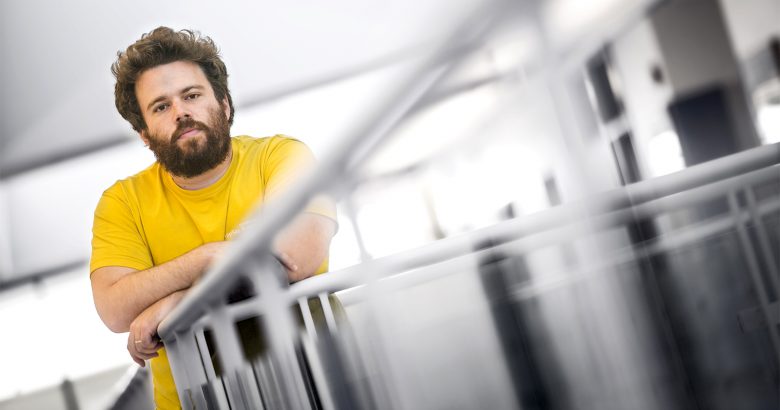