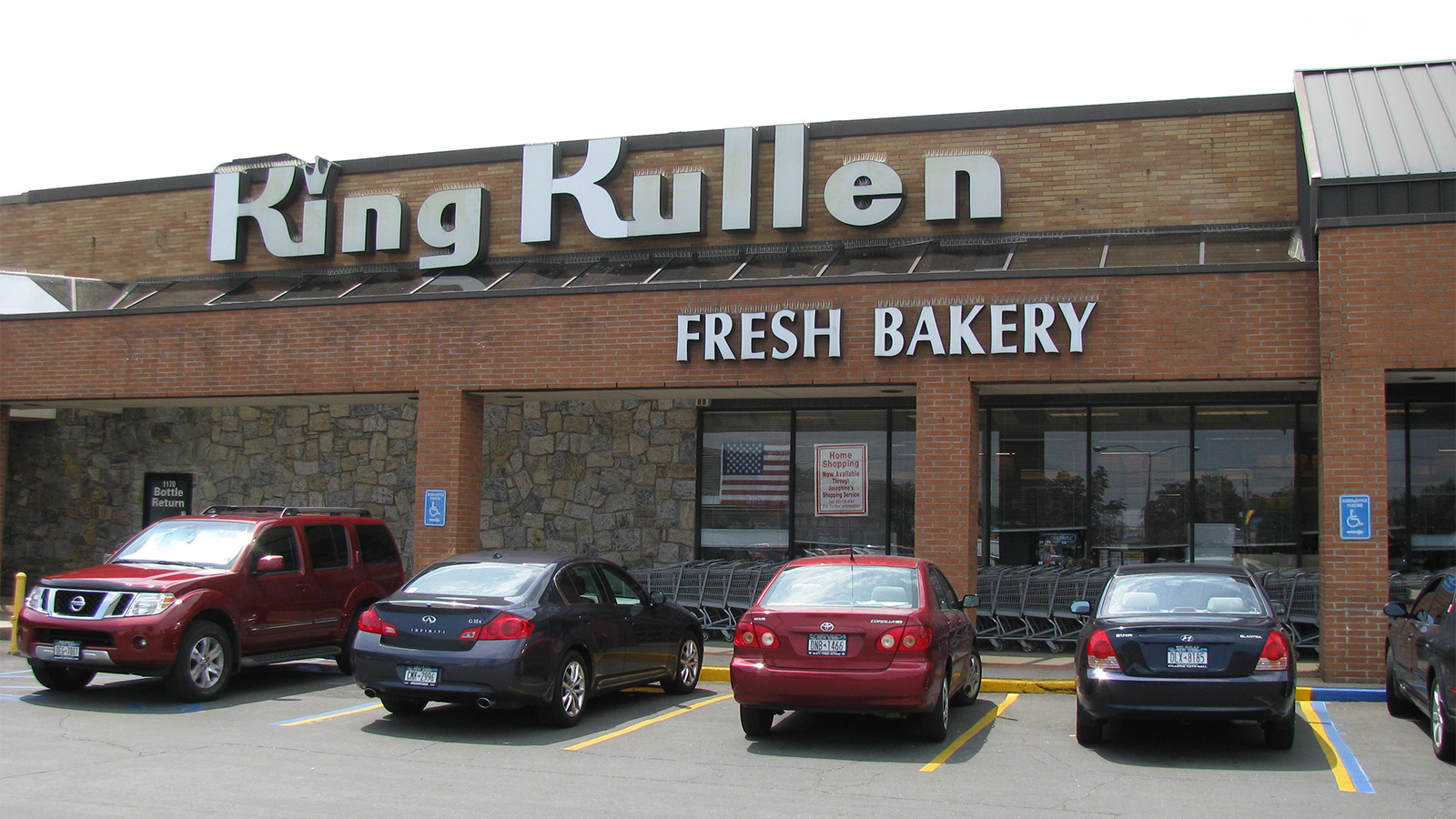 A shuttered King Kullen store in North Babylon will be taken over by Uncle Giuseppe’s Marketplace.

The 39,241-square-foot King Kullen at 1170 Deer Park Ave. in the Sunset Plaza shopping center had been there for 40 years.

Family-owned Uncle Giuseppe’s announced this week that it plans on remodeling the space and expects to open the North Babylon location in the spring or summer of next year. The Farmingdale-based chain has six stores on Long Island in East Meadow, Massapequa, Melville, Port Jefferson Station, Port Washington and Smithtown.

The King Kullen in North Babylon closed in Sep. 2019. Stop & Shop announced last year that it was acquiring the King Kullen chain. 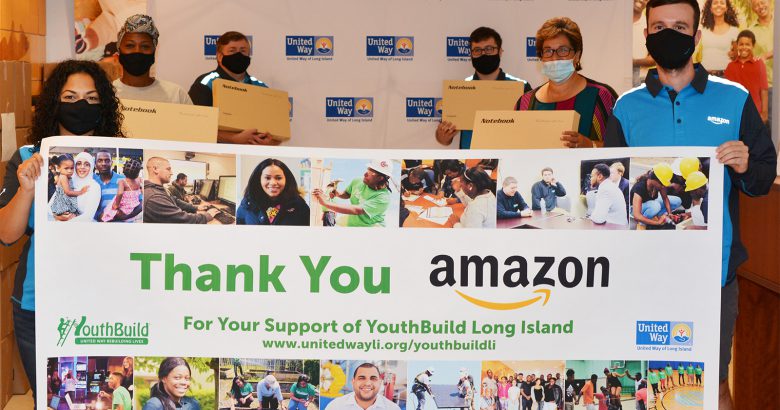 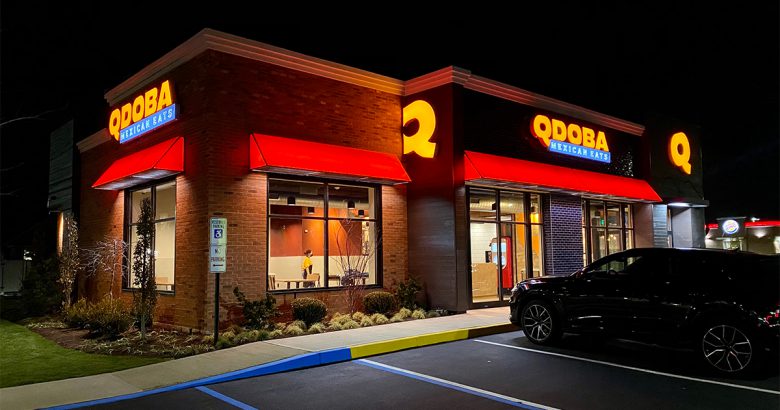 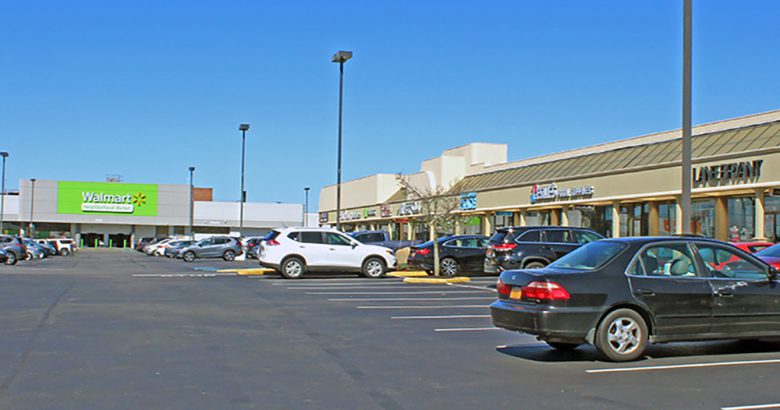