The Museum of American Armor will mark the 76th anniversary of the D-Day invasion this weekend with the unveiling of a new permanent memorial.

Three “ghost soldiers,” commissioned in Britain, will be positioned on the bow of a landing craft to memorialize the heroes who came ashore at Normandy during World War II.

The unveiling of the memorial at noon on Saturday, June 6, will be preceded by a procession of armor and nearly a dozen Long Island families holding photos of their World War II veterans on the grounds of the museum at 1303 Round Swamp Road in Old Bethpage. 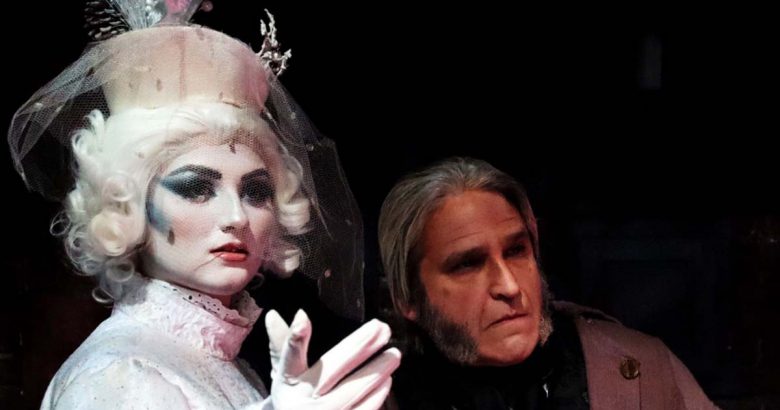 “A Christmas Carol” is holiday tradition at Theatre Three

November 22, 2022 The Long Island Times Comments Off on “A Christmas Carol” is holiday tradition at Theatre Three 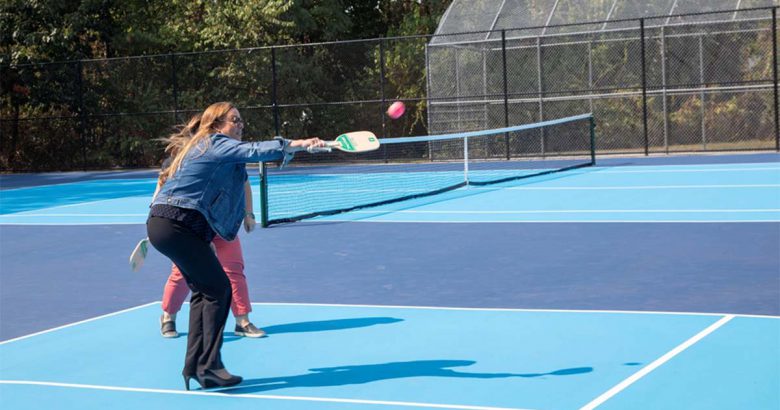 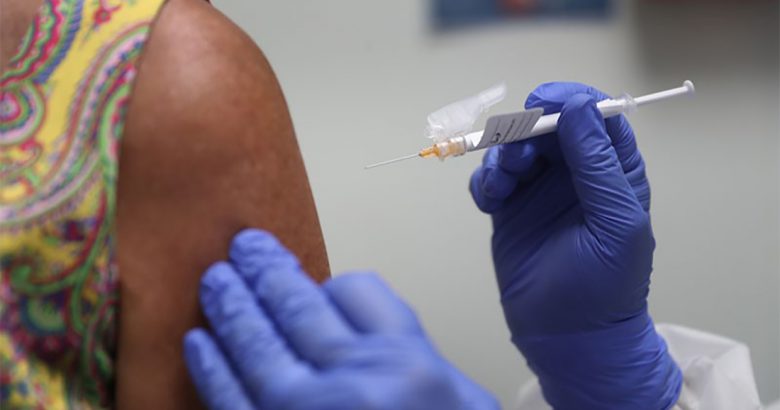