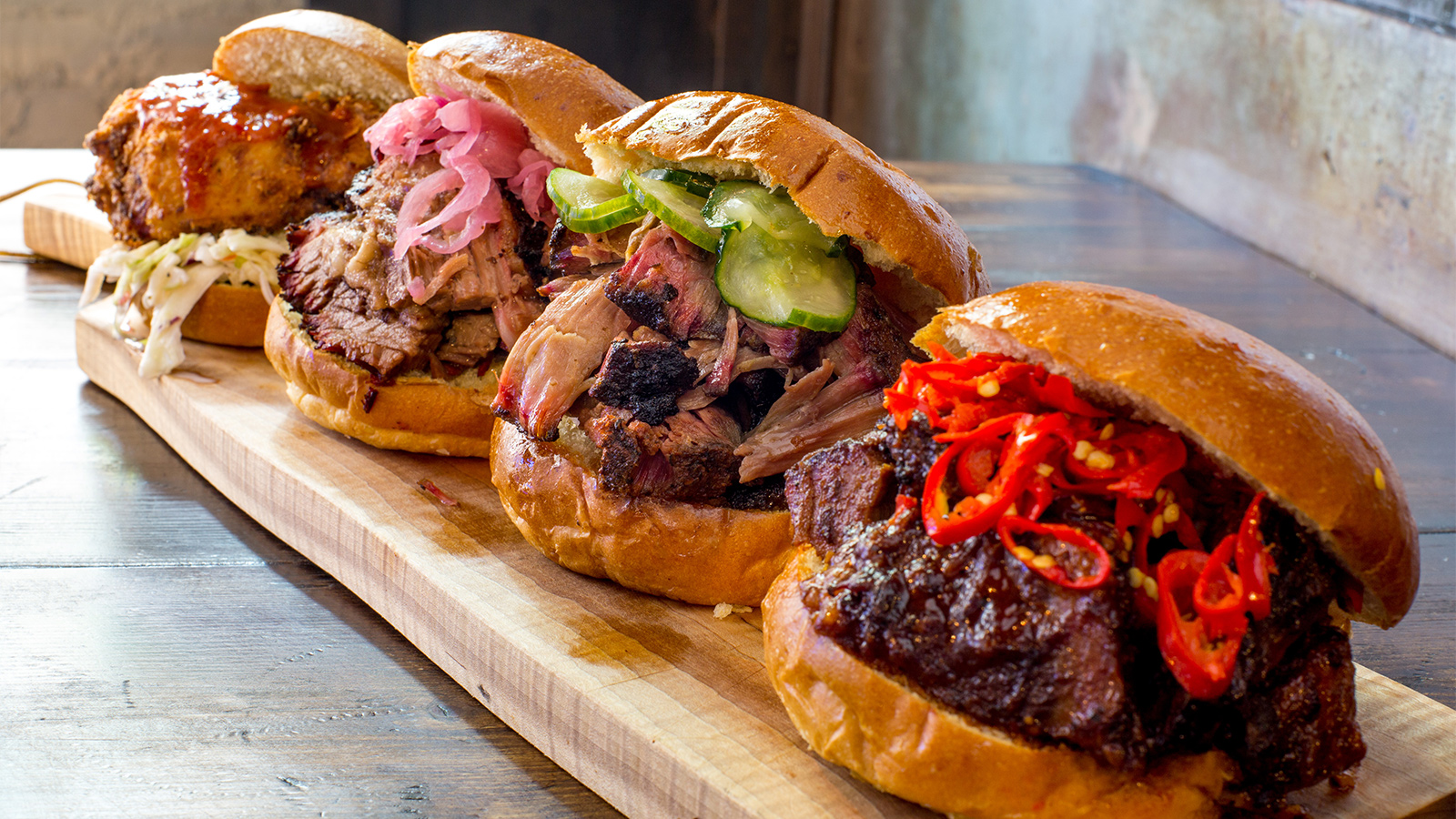 The eatery was supposed to open months ago, but the opening was postponed after construction delays and the state’s coronavirus shutdown pushed it back. The new restaurant has outdoor seating for 30 people and 57 seats inside.

The Mighty Quinn’s chain opened its first restaurant in Manhattan in 2012 and it now has 11 locations, mostly around the New York metropolitan area. 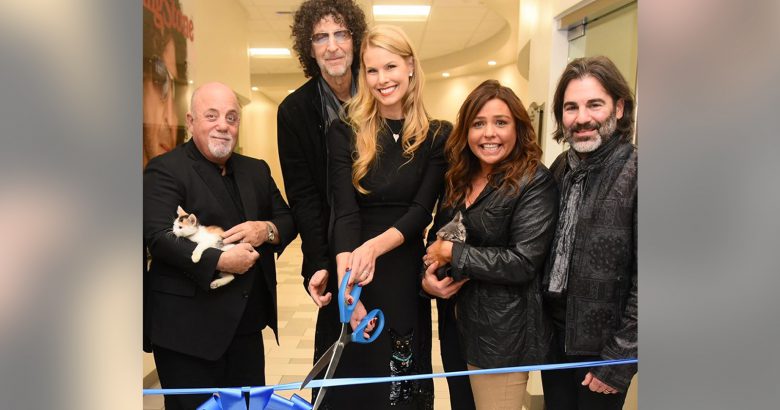 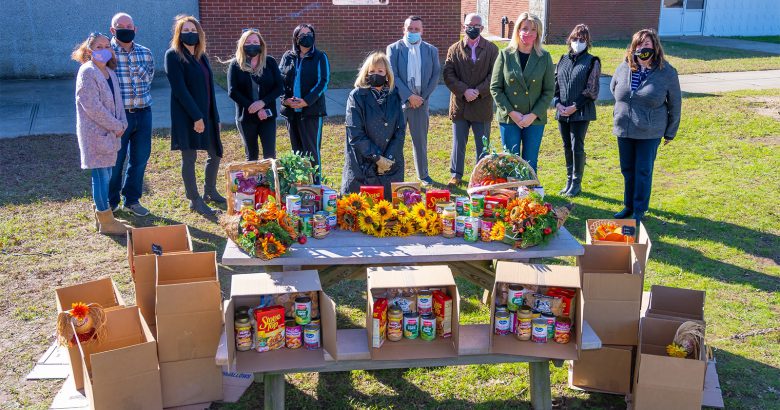 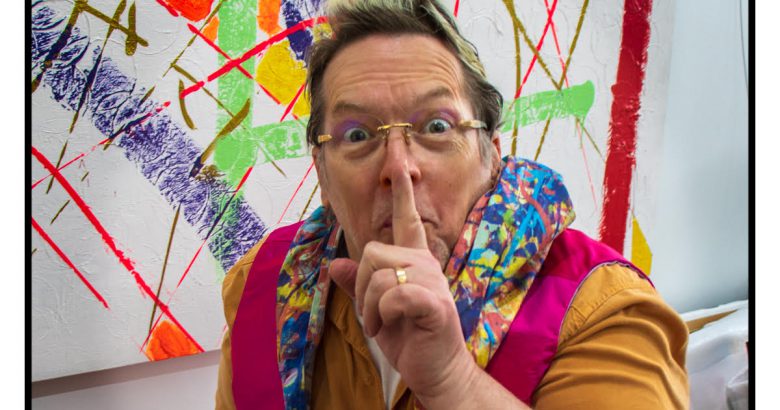 Jumper Maybach to be featured at Hamptons art fair

August 21, 2021 The Long Island Times Comments Off on Jumper Maybach to be featured at Hamptons art fair