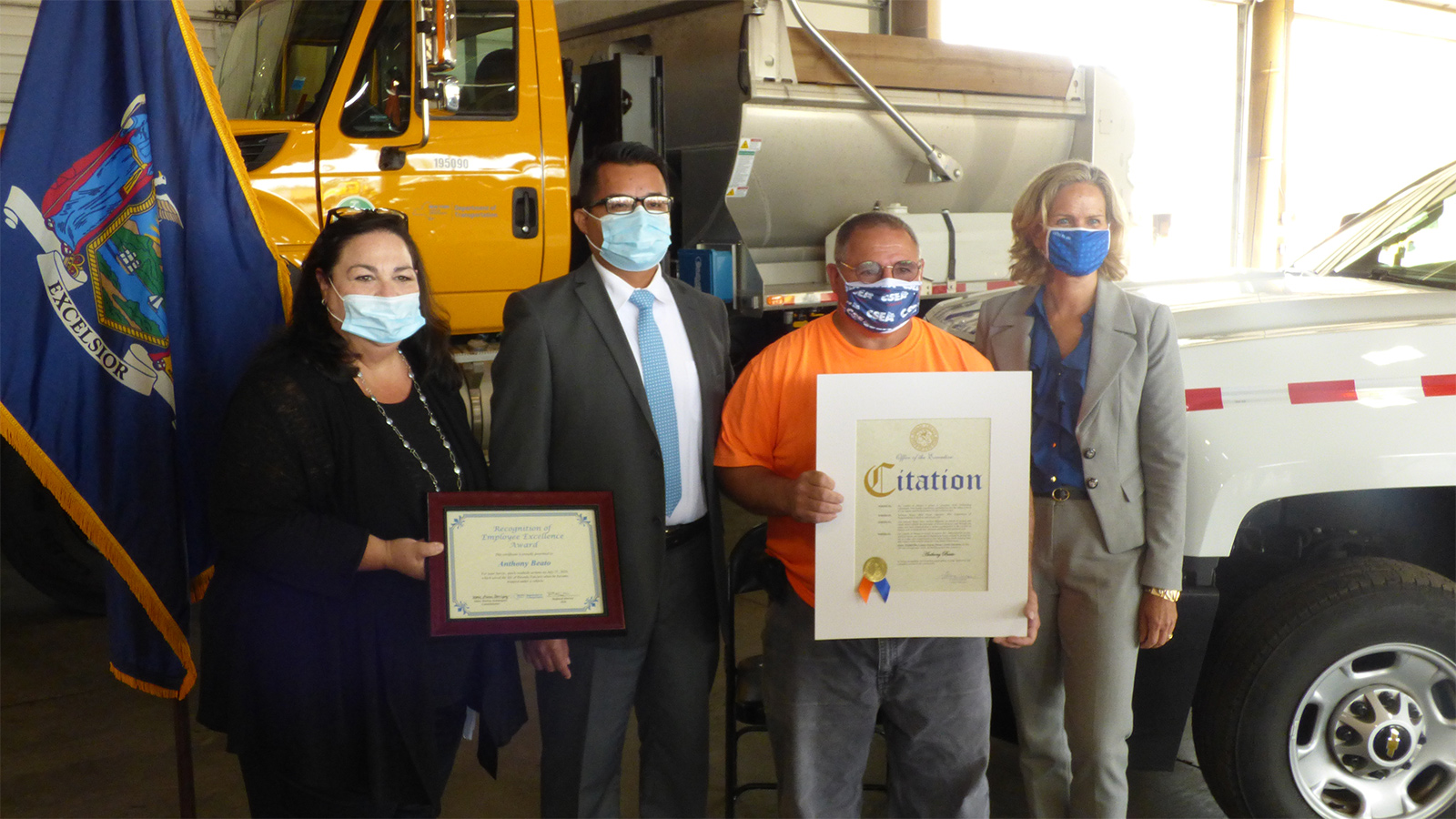 Officials from the New York State Department of Transportation and Nassau County honored a HELP truck supervisor this week for helping to save the life of an injured motorist.

Anthony Beato, who has worked for the state DOT for nearly 25 years, stopped to assist a man who was pinned under a black Honda after the car shifted off a jack on the eastbound shoulder of the Long Island Expressway near exit 46.

The man, Ricardo Faciert, was pulled out from under the vehicle after Beato used the jack from his truck and was assisted by Faciert’s friend Edwin Lopez. Beato called for emergency responders and gave first aid to Faciert, who was bleeding from his head.

Faciert spent three days in an area hospital and is recovering from his injuries. Doctors and emergency personnel agreed that Beato’s quick response saved his life.

DOT Commissioner Marie Therese Dominguez presented Beato with the Recognition of Employee Excellence Award, the highest award in the department. Nassau County Executive Laura Curran also presented a citation to Beato, who is a resident of Massapequa.

“Our highway workers put themselves in harm’s way each and every day to protect the health and safety of the traveling public,” Commissioner Dominguez said in a written statement. “Anthony Beato personifies the incredible work ethic and professionalism of all the employees of the department and I am so proud that his instantaneous and selfless actions helped save the life of Mr. Faciert.” 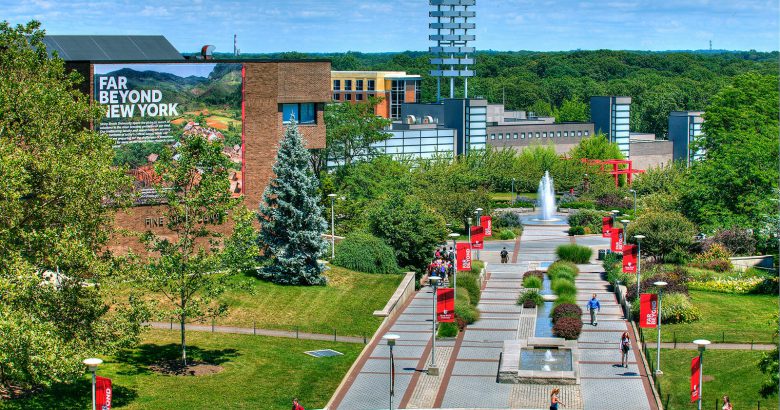 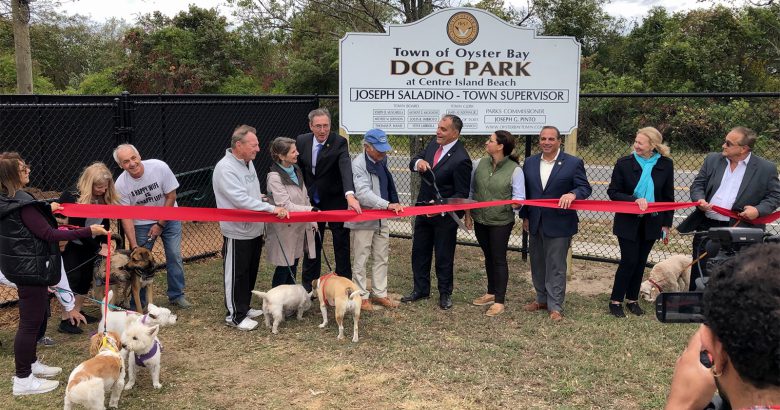 October 17, 2019 The Long Island Times Comments Off on New dog park in Bayville is just beachy 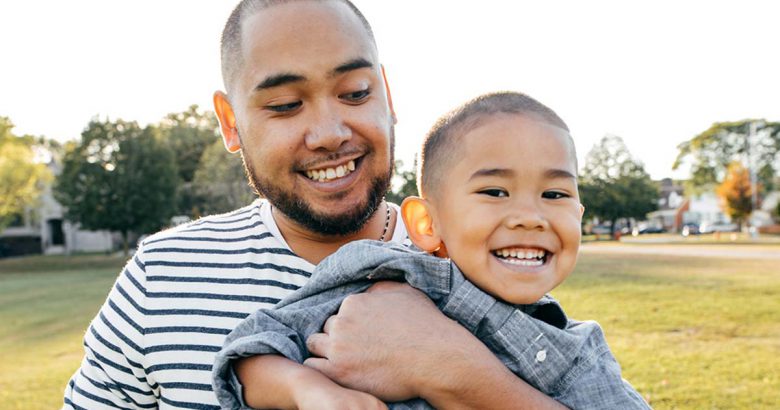