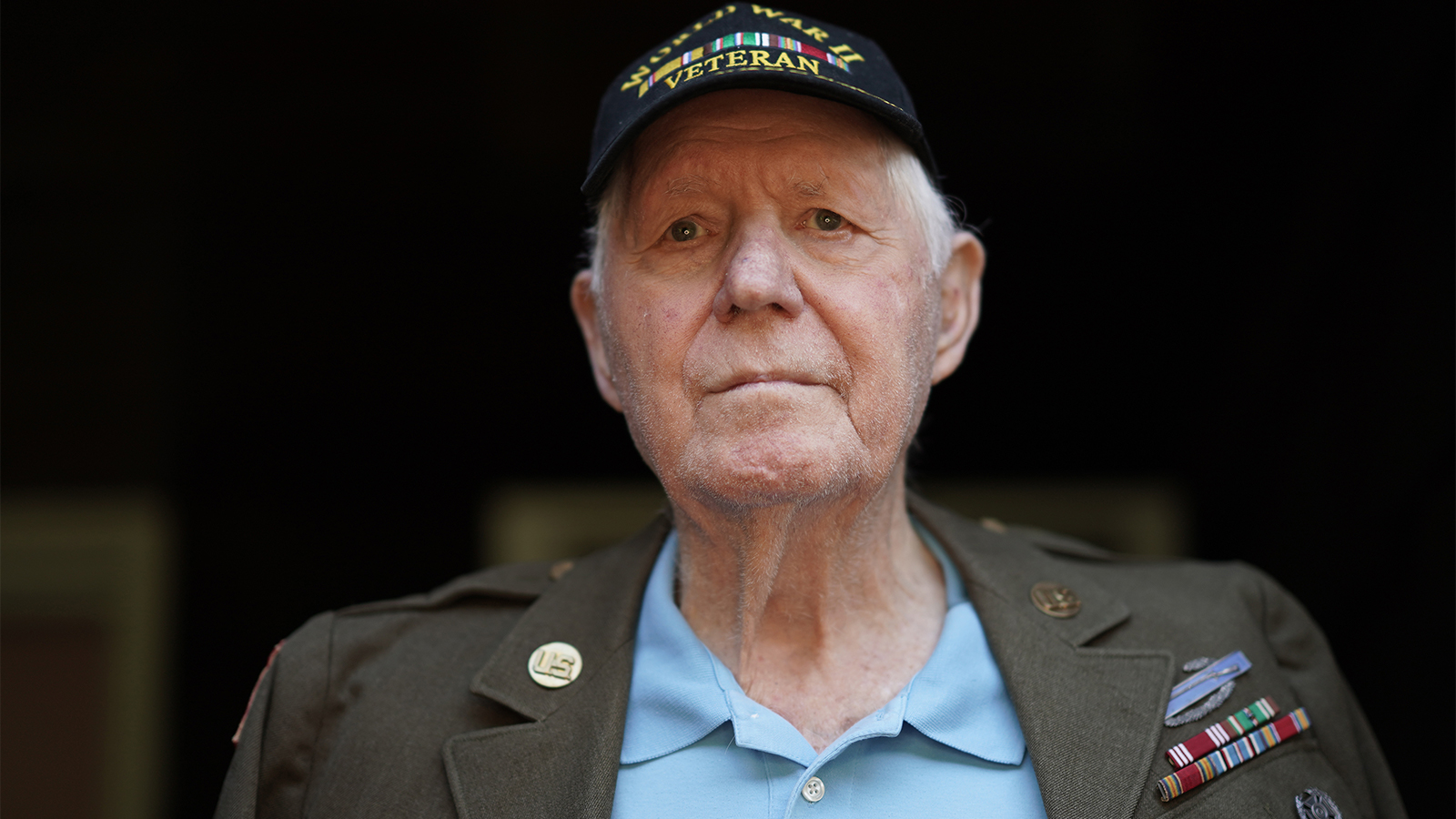 An Army captain during World War II, Albert Gallo was on Iwo Jima and watched the raising of the American flag during the furious battle against the Japanese.

The 97-year-old Garden City South resident is one of a group of World War II veterans who will be on hand for the American Airpower Museum’s special Veterans Day program next month.

The event, from 11:30 a.m. to 1:30 p.m. on Saturday, Nov. 7, will commemorate the service of military veterans of WWII, Korea, Vietnam, Afghanistan and Iraq.

The museum’s Veterans Day program will feature vintage aircraft that will take to the skies to perform precision flybys over Republic Airport, weather permitting.

Among the eight WWII veterans to be recognized with Gallo at the museum’s event are Frank Agoglia, 97, of Deer Park, who joined the 82nd Airborne when he was just 19 and went on to serve in Normandy; Dr. Richard Heinl, 96, of Syosset, a Bronze Star recipient who served in the U.S. Army Infantry from 1943-46 in Germany; Bud Rosch, 99, of Bethpage, a crew member on a B-24 who flew 51 missions for the U.S. Army Air Corps and was shot down in Italy in December 1944.

Other WWII veterans to be honored are Armand Tarantelli, 94, of Hicksville; Robert Edelson, 95, of Massapequa; Ed Dionian, 99, of Farmingdale; and Carl Tringali, 96, of Brooklyn.

“WWII veterans set high standards and passed the torch to later generations of soldiers, who met the challenge by continuing to defend America and her allies around the world to this day,” said Jeff Clyman, American Airpower Museum president.

Admission for adults is $13, seniors and veterans $10 and children $8. No pre-registration is necessary. Due to the need for social distancing, admission will be limited to first come/first served and a maximum attendance of 150 persons will be allowed on the outdoor ramp area.  Visitors will be required to wear face masks and have temperatures digitally taken at the entrance. 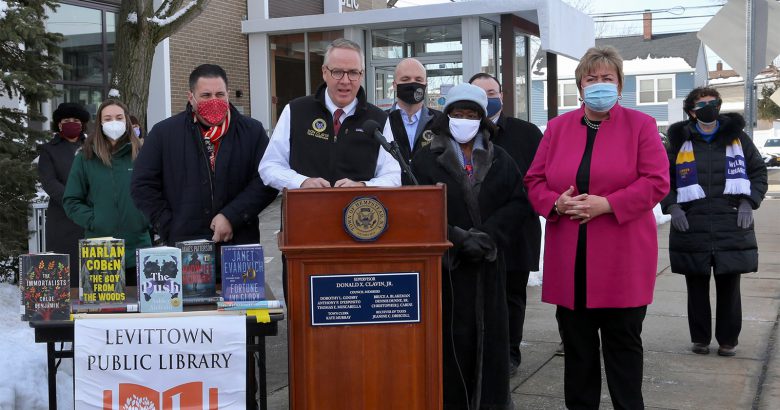 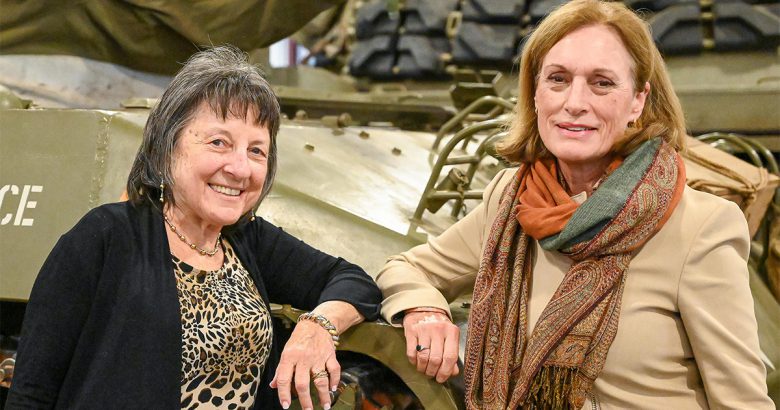 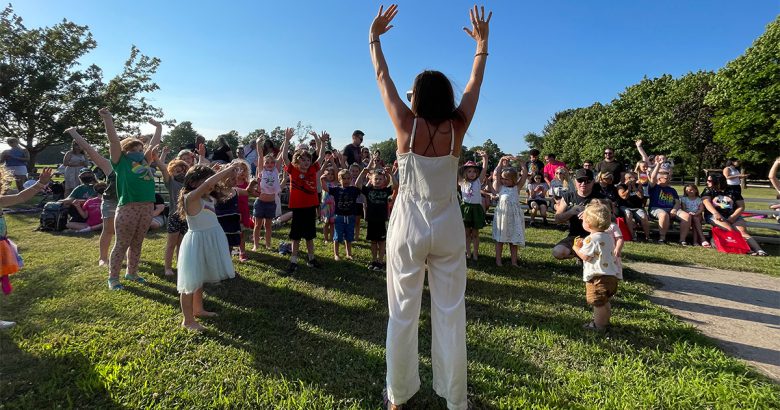 Pride at the Farm celebration held in Yaphank

July 8, 2021 The Long Island Times Comments Off on Pride at the Farm celebration held in Yaphank