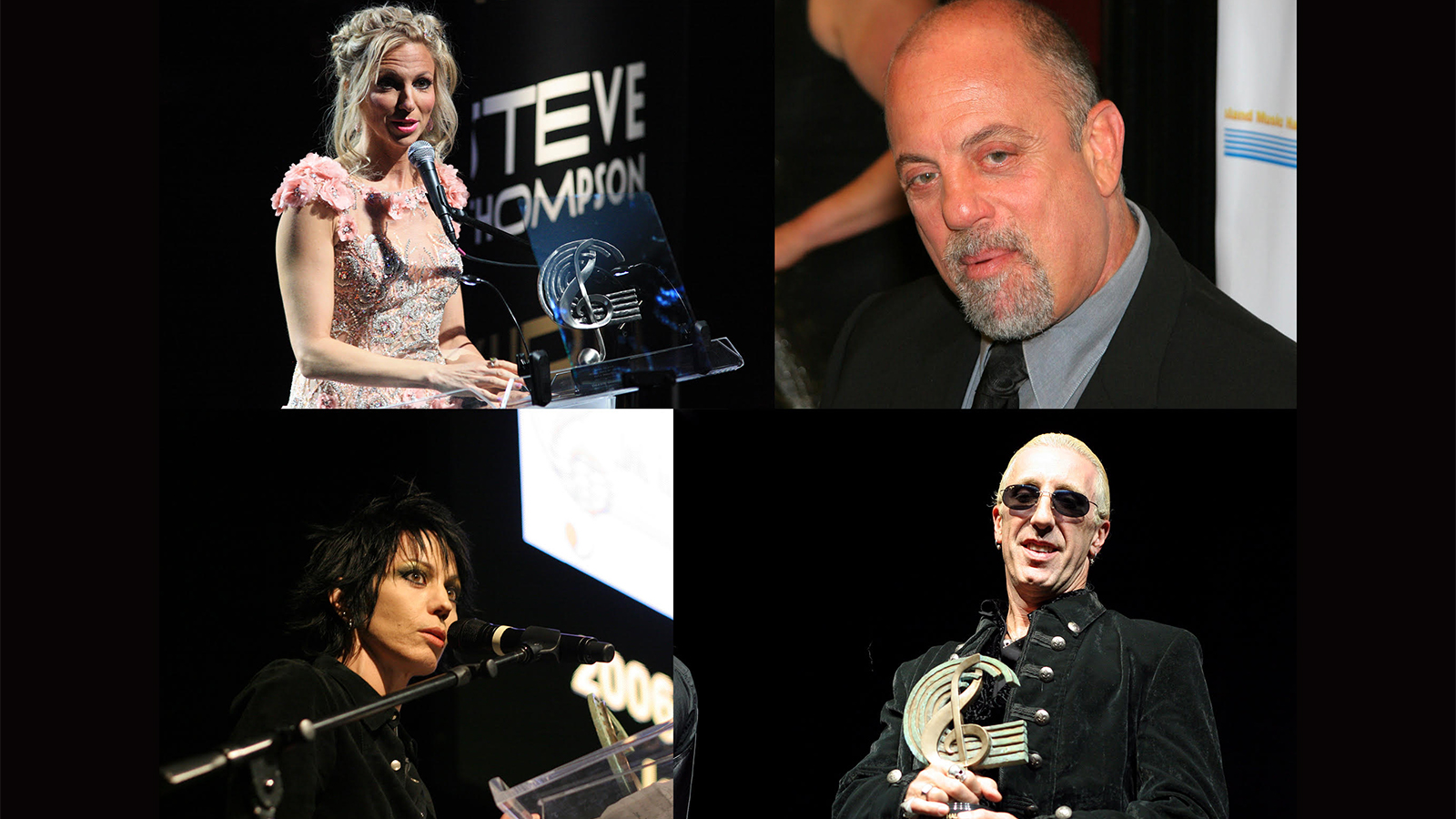 The Long Island Music Hall of Fame will air a Best of the Awards Galas special program on New Year’s Eve.

Presented by Jovia Financial Credit Union, the 90-minute show will feature highlights from a dozen years of LIMHOF awards galas, with appearances by some of Long Island’s most notable music artists.

Hosted by Zebra guitarist and vocalist Randy Jackson, and will feature a mix of the best speeches, performances and special moments from past LIMHOF Induction galas from 2006 through 2018.

The special will also raise money for the LIMHOF music scholarship program and other educational initiatives such as the mobile museum through an auction of various items as well as accepting donations during the program.

“We are thrilled to present many highlights from our past induction ceremonies in this 90-minute presentation, presented by Jovia Financial Credit Union, and benefiting the Long Island Music Hall of Fame’s educational and scholarship programs,” Ernie Canadeo, Long Island Music Hall of Fame chairman, said in a written statement. “It is a testament to Long Island’s diverse musical heritage with appearances and performances by so many world-renowned rock, folk, jazz, blues, hip-hop and classical artists. This New Year’s Eve presentation represents a finale to 2020 and a new beginning to live events in the new year.” 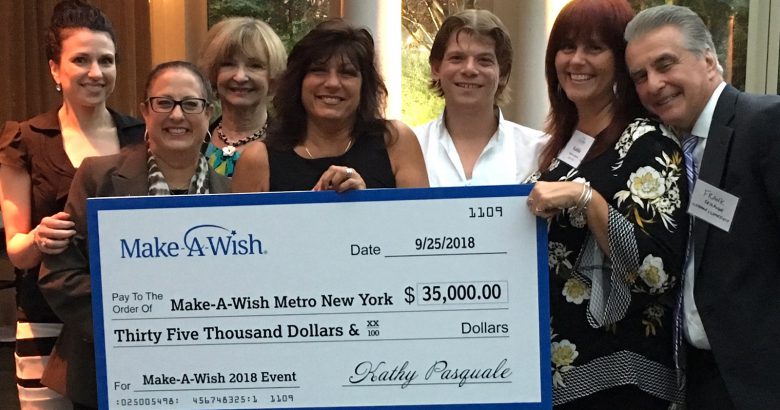 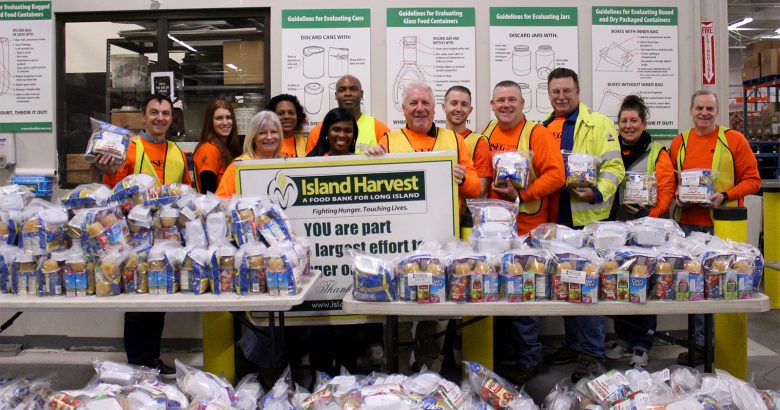 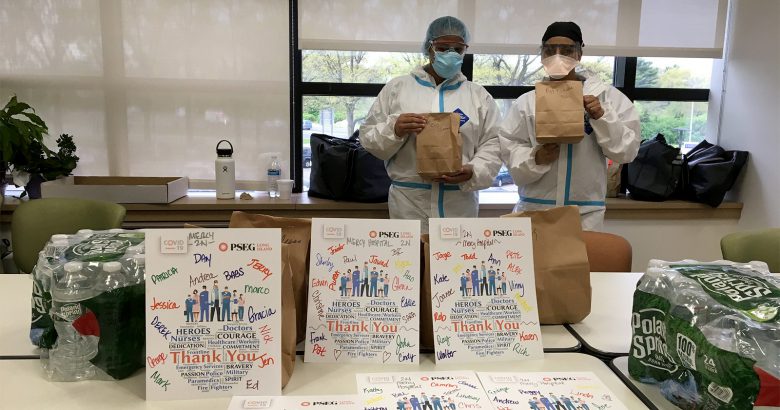