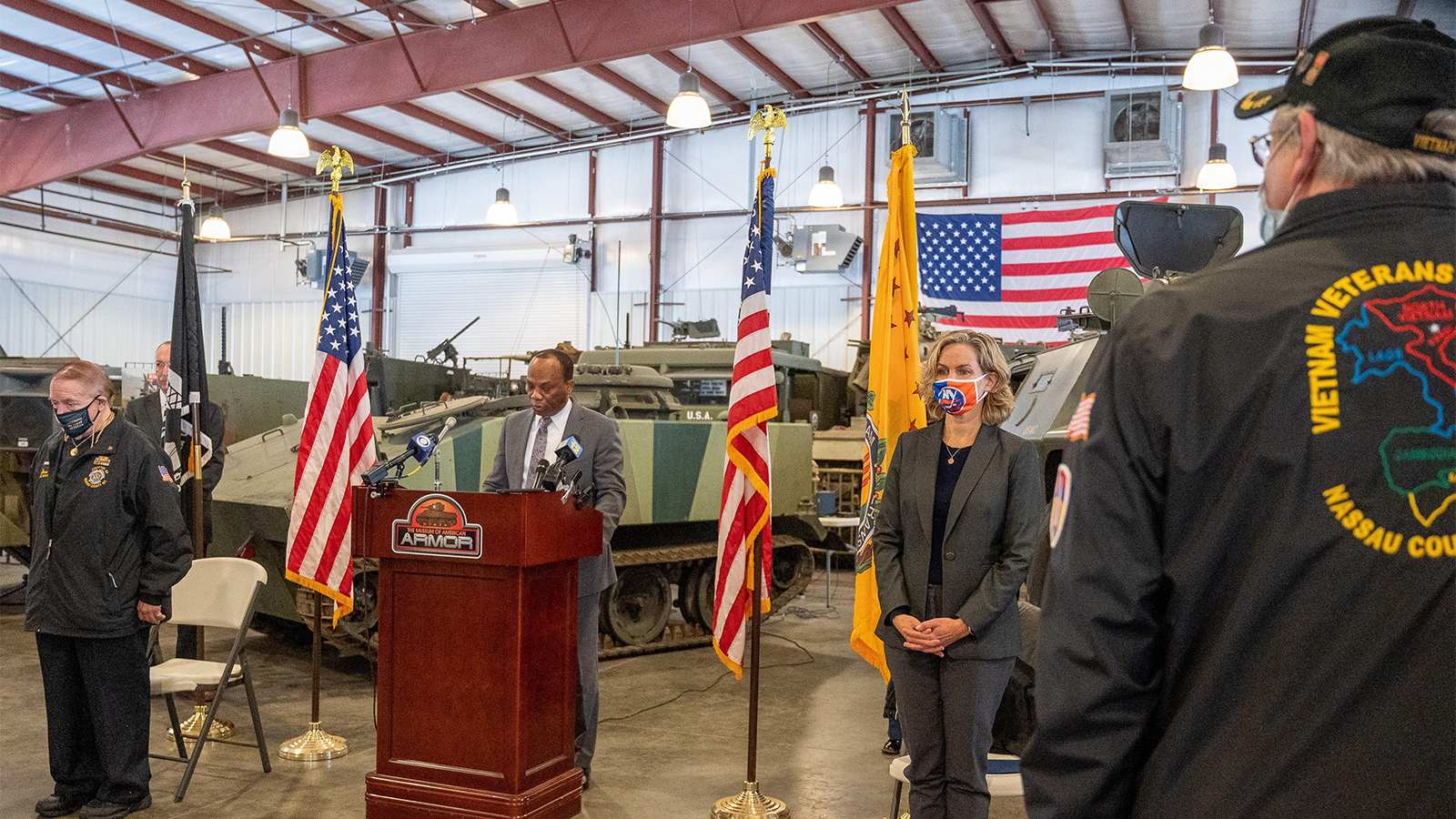 Elected officials joined Vietnam War veterans for a prayer service at the Museum of American Armor last week to mark the anniversary of the Tet Offensive.

One of the largest military campaigns of the Vietnam conflict, the Tet Offensive, launched on Jan. 30, 1968, was a military defeat for North Vietnam, which lost tens of thousands of soldiers. However, the offensive inflicted a severe psychological blow to the American public and was the beginning of America’s eventual withdrawal and disengagement from the war.

The Museum of American Armor is located within the Nassau County-owned Old Bethpage Village Restoration property at 1303 Round Swamp Road in Old Bethpage. 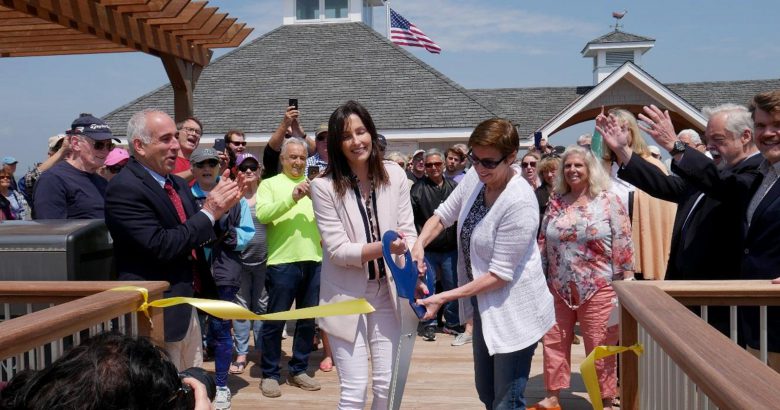 May 24, 2019 The Long Island Times Comments Off on Ponquogue Beach shows off new upgrades for Memorial Day 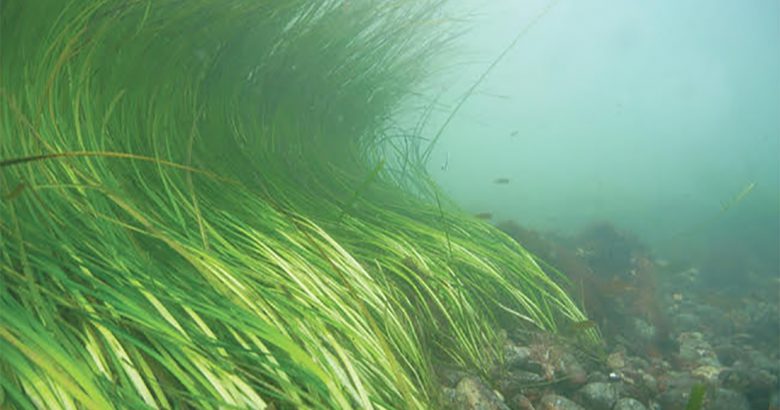