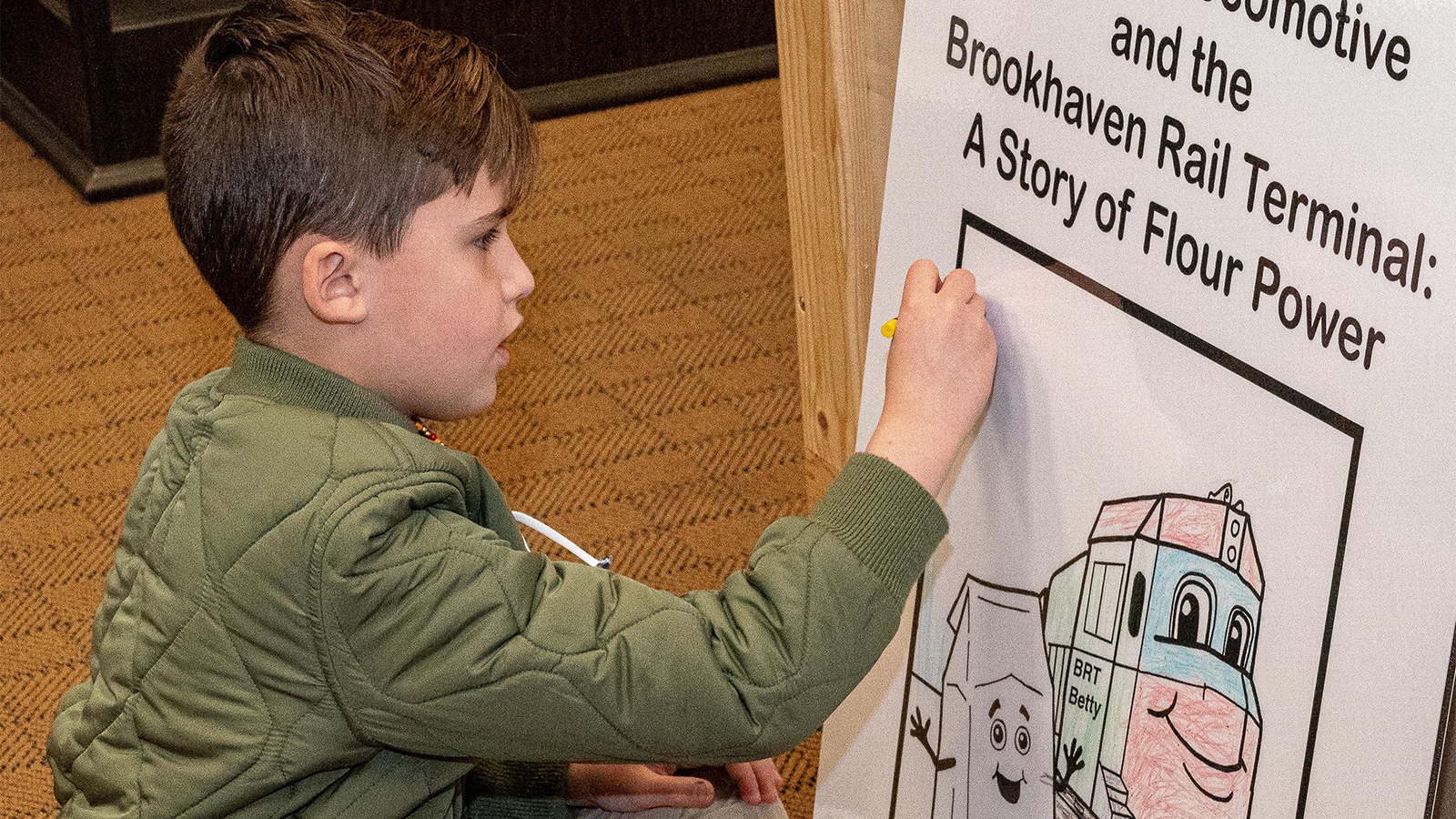 During Earth Day 2021 observances this week, a future generation of Long Island environmentalists is being introduced to the green power of rail by a freight train engine cartoon character named “Betty.”

Created by the folks at Brookhaven Rail Terminal in Yaphank, the first edition of the cartoon features the adventures of a bag of flour that travels from farm to mill to Long Island, arriving on the island via “Betty” and her rail cars while bypassing a conga line of truck traffic on the Long Island Expressway to become a morning breakfast treat.

“Between COVID, and the realities of safely running an intermodal freight facility, the idea of allowing young visitors to visit our facility is problematic,” Andrew Kaufman, president of BRT, said in a company statement. “We thought a far more innovative way of introducing the role of `green rails’ on Long Island is by creating the adventures of `Betty,’ the locomotive that brings many of our everyday items to Long Island while giving our farmers and manufacturers access to far flung markets.”

Every year, the Brookhaven Rail Terminal welcomes 300,000 tons of products destined for a broad range of regional companies serving 2.85 million Long Islanders. It is estimated that the BRT eliminates some 12,000 truck operations on local roads and the LIE annually.

“We know Long Islanders seek to live in balance with nature but it is a difficult challenge,” Kaufman said. “Our facility seeks to make that effort more obtainable. Bringing `Betty’ to a new generation raises awareness of how, who, and where environmental progress is being made.” 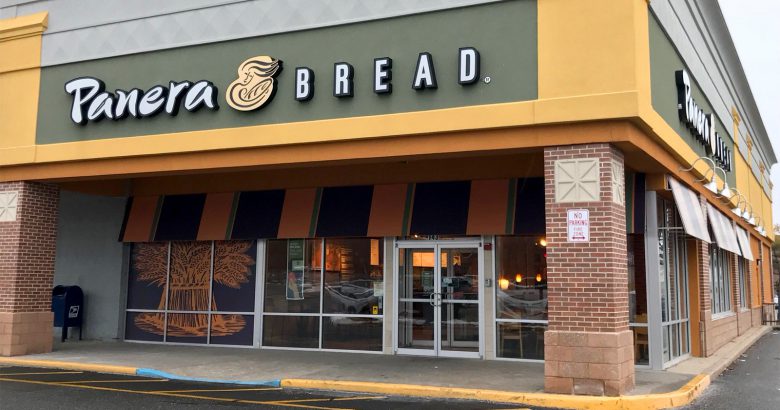 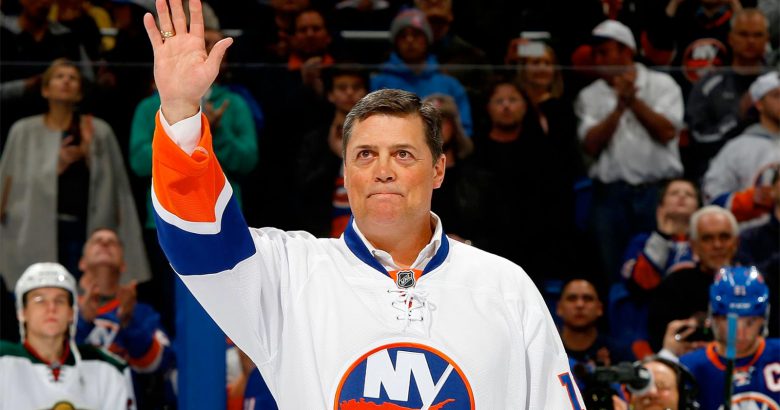 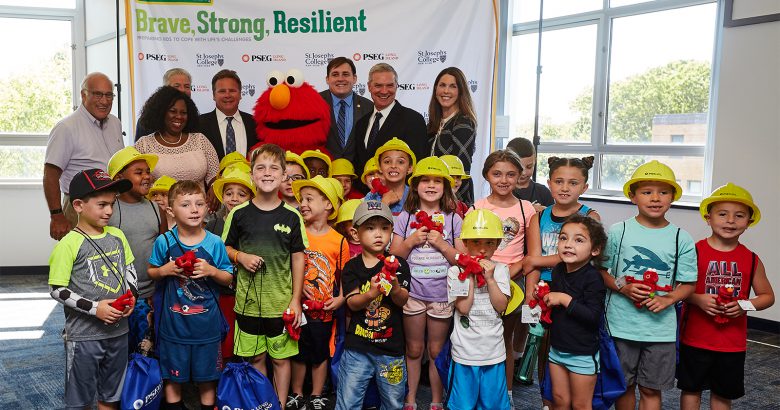