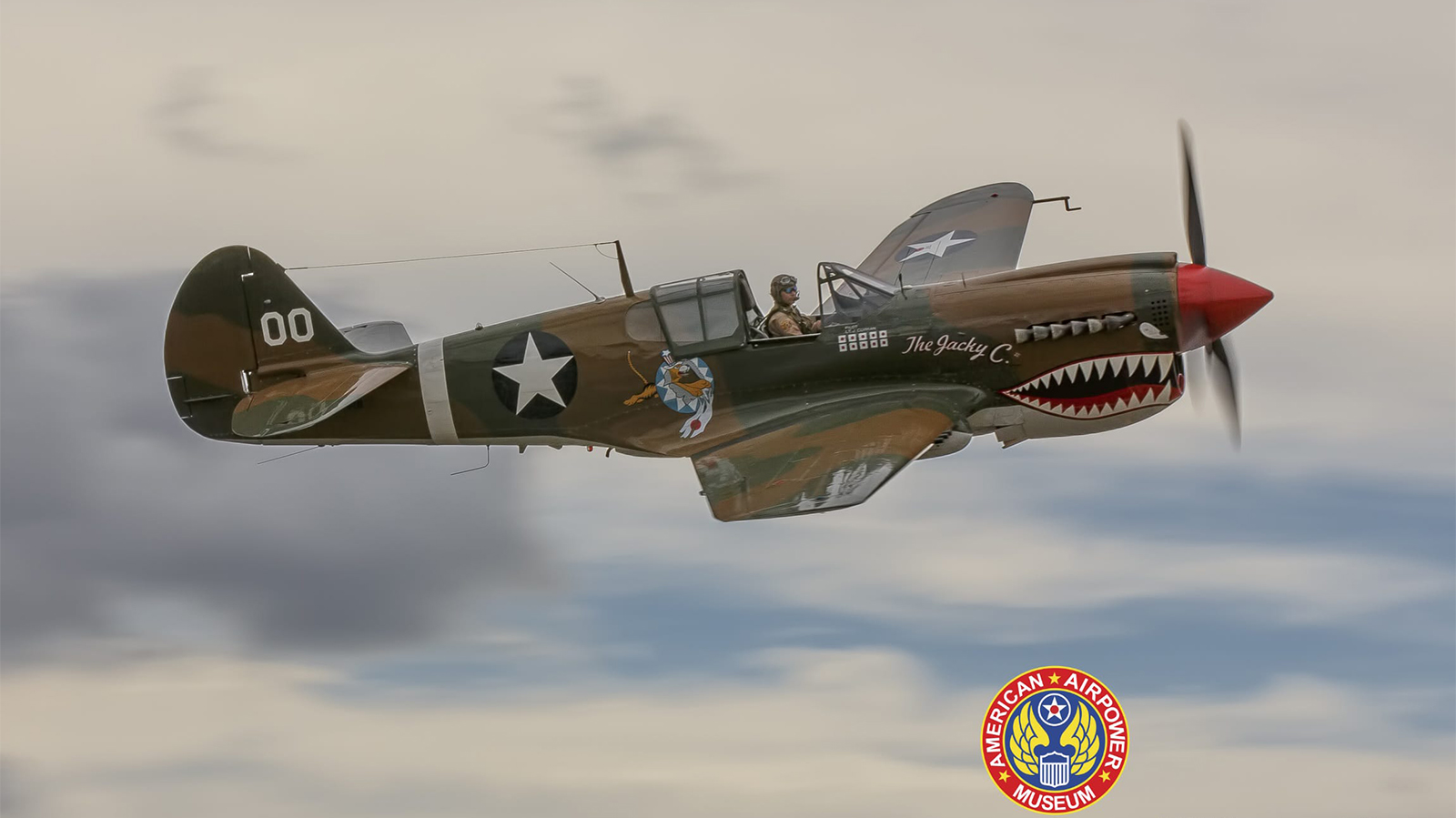 Those that can’t make it to Jones Beach can go to the museum’s hangar at Republic Airport on Saturday, May 29 and Sunday, May 30 to see the planes taxi, take off and perform some fly-bys, before they join the show at the beach.

The museum also welcomes three visiting U.S. Navy EF/A-18 Super Hornets from Thursday, May 27 through Sunday, May 30. The supersonic combat jets are not in the Jones Beach show, but they will be at the museum’s Republic Airport complex those four days.

Admission for adults is $15, seniors and veterans are $10 and children ages 5 through 12 are $8. Tickets and pre-registration is not required and admission is on a first-come-first-serve basis.

The hours are from 10 a.m. to 5 p.m. at the American Airpower Museum located at Hangar 3 at 1230 New Highway in Farmingdale. 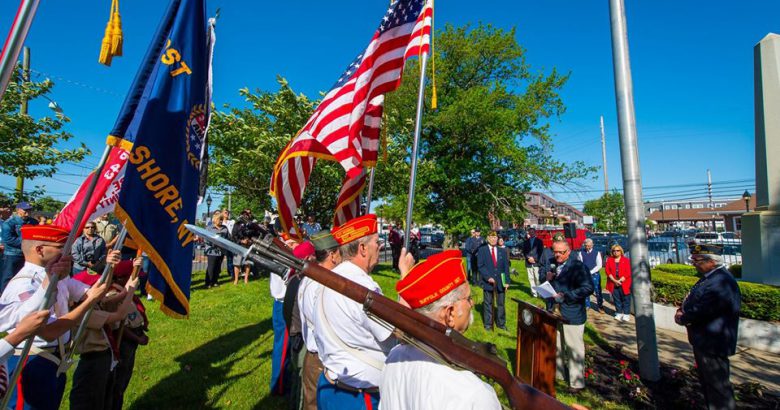 May 17, 2020 The Long Island Times Comments Off on Town asks kids for Memorial Day musings 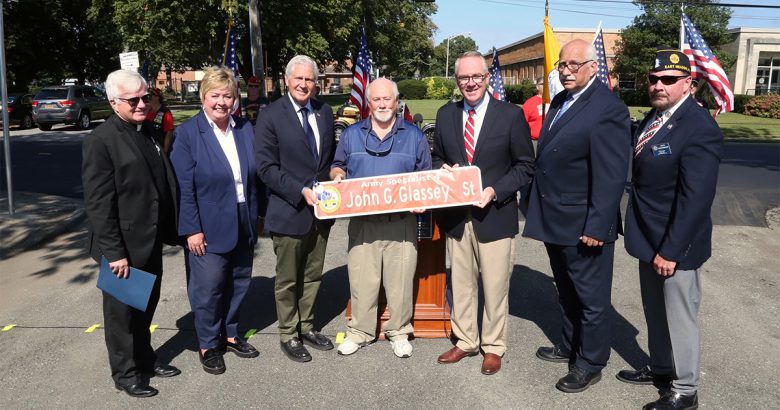 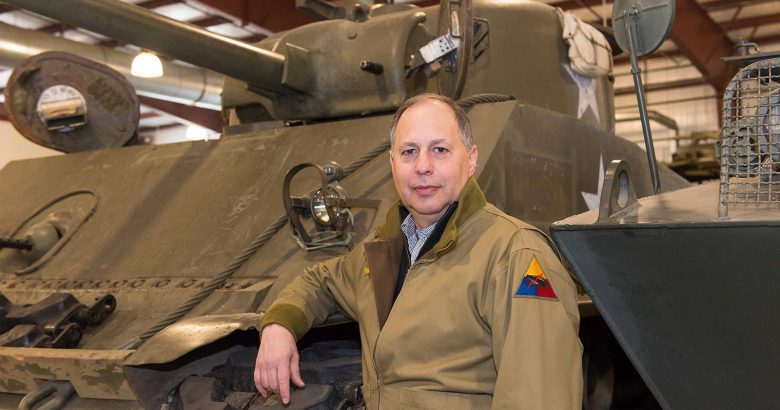