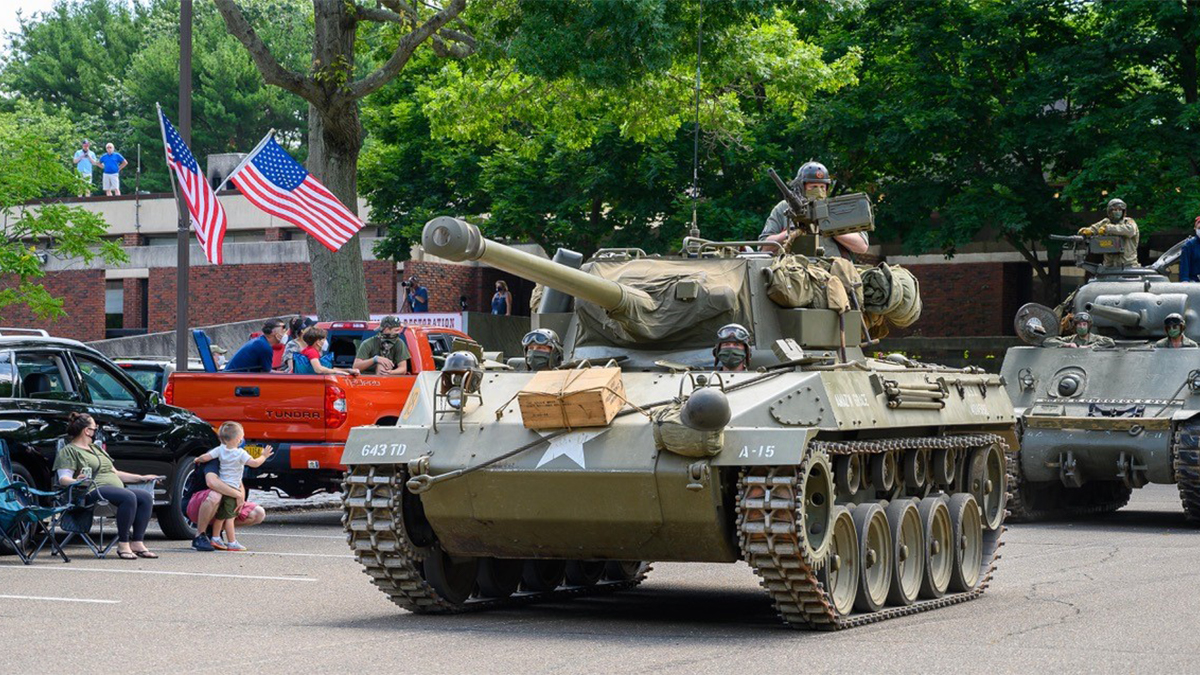 This year’s July 4 parade hosted by the Museum of American Armor will be sponsored by PSEG Long Island.

The parade will be held inside Nassau County’s Old Bethpage Village Restoration, which is also home to the armor museum.

The museum hosts an operational collection of over forty armor vehicles, many of which will participate in the Fourth of July parade. Parade goers can expect to see the legendary Sherman tank, the mighty Hellcat, halftracks, armored cars similar to those that liberated the Nazi death camps, Vietnam era combat vehicles, and the massive M48 Patton tank that would have confronted Soviet armor in the disastrous event the Cold War became an open conflict.

The museum also will present operational replicas of several enemy vehicles as a dramatic reminder of the powerful forces that have faced America in its historic defense of democracy.

“These vehicles are symbols of American courage, valor, and sacrifice,” Armor Museum President and Founder Lawrence Kadish said in a written statement. “As we pause to celebrate our nation’s birth we have a responsibility to remember why we are still able to observe this important date on America’s national calendar.”

“Today we welcome the opportunity to expand our veterans recognition efforts by supporting a celebration of our nation’s birth that directly pays tribute to those who have defended our nation,” Eichhorn said.

The gates to Old Bethpage Village Restoration at 1303 Round Swamp Road in Old Bethpage will open to advance ticket holders at 9 a.m. on July 4th and families will need to be in place by 10 a.m., as directed by park personnel. Families will be admitted only with pre-reservation e-tickets purchased on a first come – first served basis. Admission fees will be posted and available by going on line at: https://www.oldbethpagevillagerestoration.org/tickets 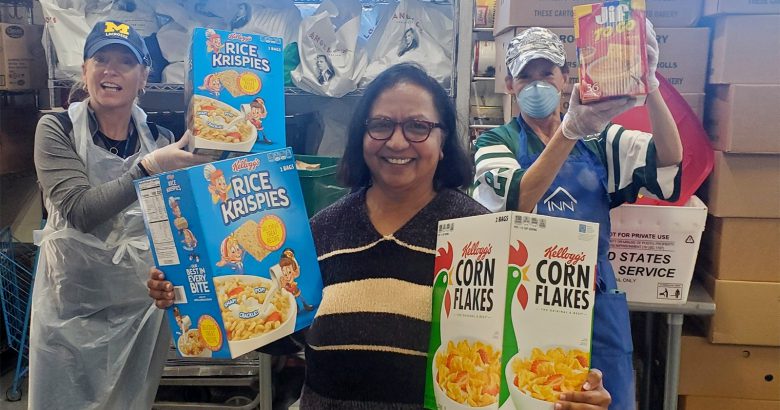 Businesses, volunteers step up to help The INN

April 22, 2020 The Long Island Times Comments Off on Businesses, volunteers step up to help The INN 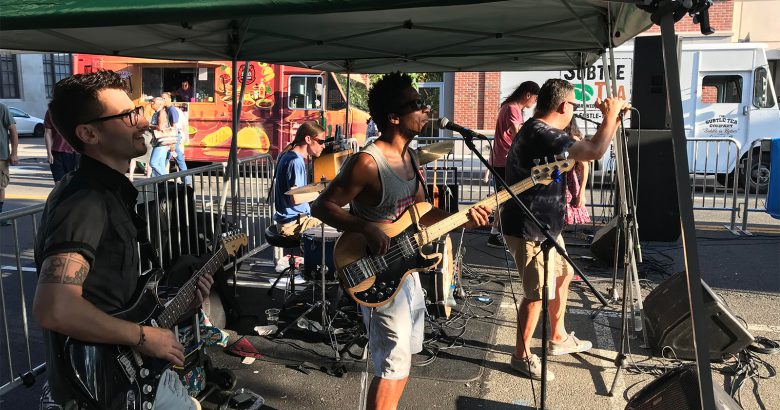 June 16, 2021 The Long Island Times Comments Off on Alive on 25 street festival returns to Riverhead 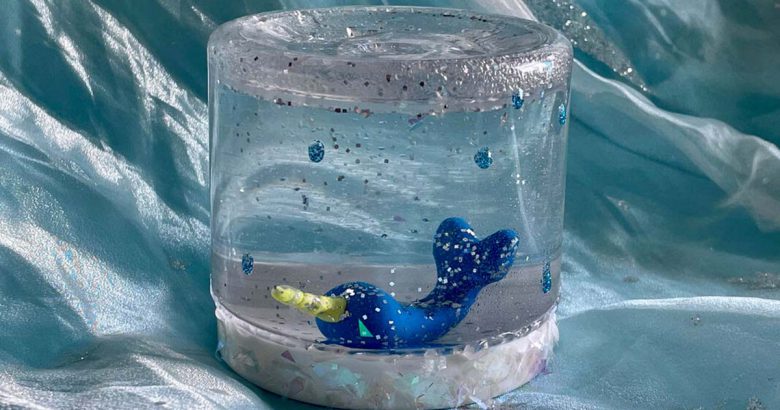