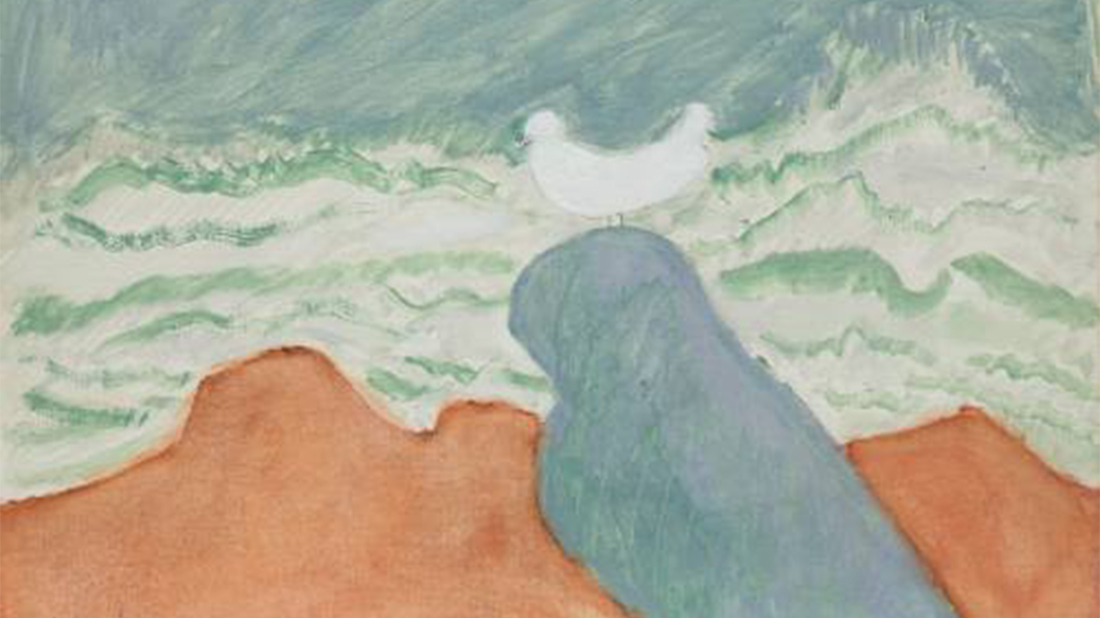 The Phillips Southampton art gallery will be exhibiting about 50 works by Milton Avery throughout the month of July.

The exhibition, titled “Milton Avery: A Sense of Place,” spans three decades of the artist’s career, focusing on different landscape locations that served as his inspiration, including upstate New York, New Hampshire, Vermont, the Gaspe Peninsula in Canada, and Cape Cod, Mass. It is curated by the artist’s grandson, Sean Cavanaugh and Waqas Wajahat, and features works directly from the Milton Avery Trust.

Among the works in the exhibition are three of Avery’s works from the collection of Academy Award-winning actor Peter O’Toole who died in 2013. The O’Toole family’s collection includes “Bird by Wild Sea,” “White Gull Resting,” and “Gulls in Fog,” each portraying the shoreline, a favorite subject of Avery’s.

The Phillips Southampton gallery is located at 1 Hampton Road in Southampton. 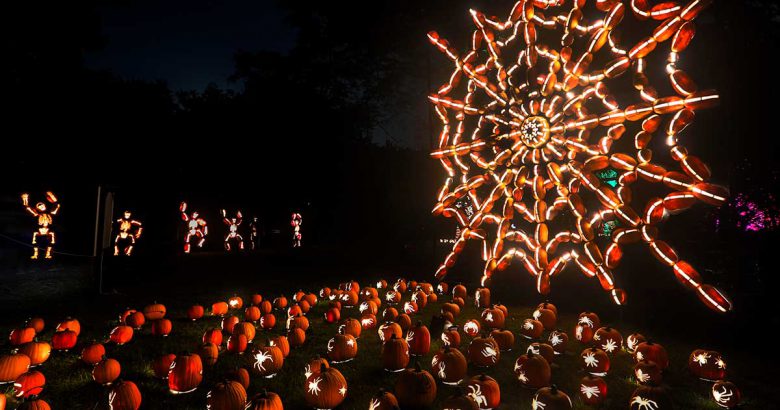 October 8, 2020 The Long Island Times Comments Off on Jack O’Lantern Blaze to light for first time on Long Island 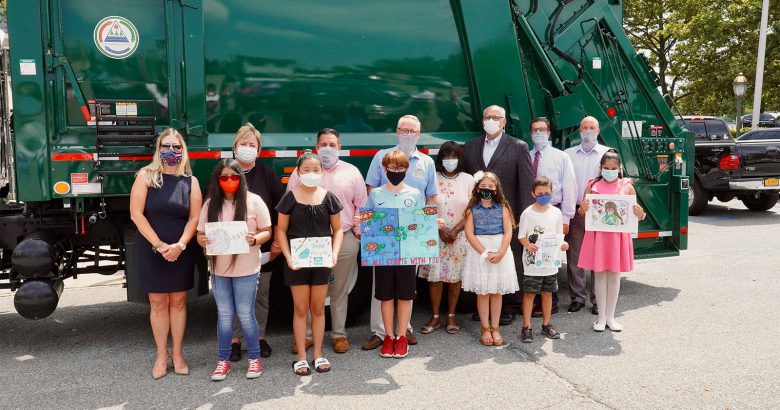 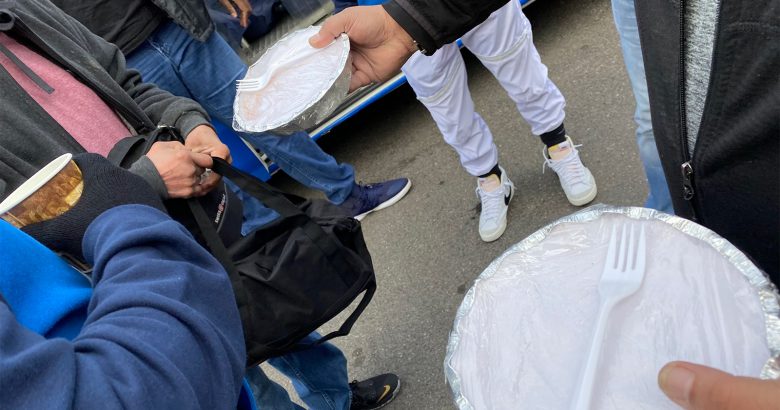 Adelante and Pronto sponsor food caravan for the homeless

March 8, 2021 The Long Island Times Comments Off on Adelante and Pronto sponsor food caravan for the homeless