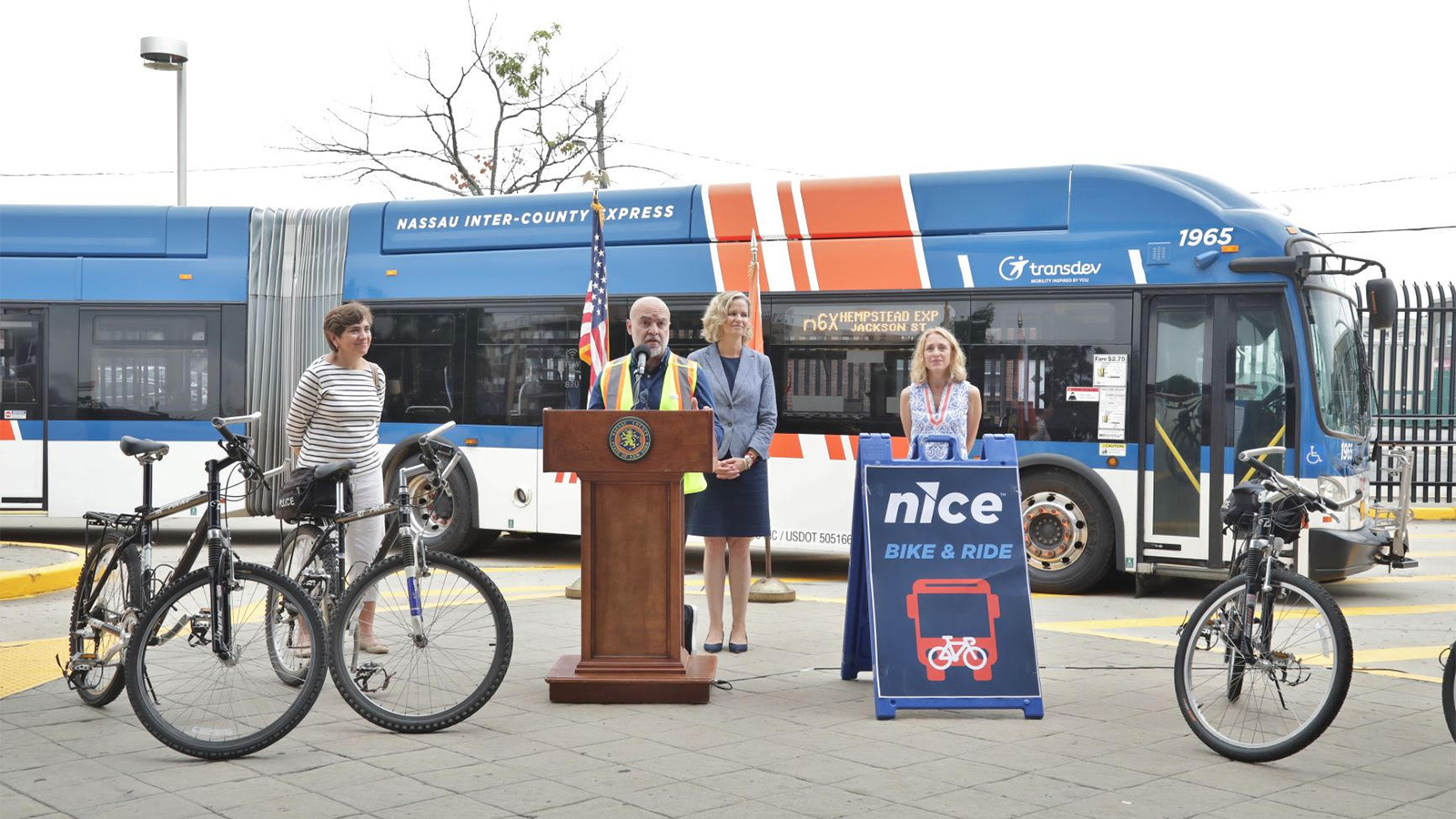 Cyclists in Nassau County will have an easier time taking the bus, thanks to a new program from NICE Bus.

Each bike rack holds two adult-sized bicycles, though child-sized bikes or motorized bikes are not allowed. There is no additional charge to use the racks. Riders must load and unload the bikes themselves as drivers are not allowed to leave the bus to assist, and a customer how-to brochure will be provided on the routes.

“The flexibility of a bicycle combined with the speed and comfort of the NICE Bus will make a great alternative to the car,” Mindy German of Transit Solutions, a federally funded advocacy group, said in a written statement. “This is a great step towards reducing traffic and improving air quality on Long Island.” 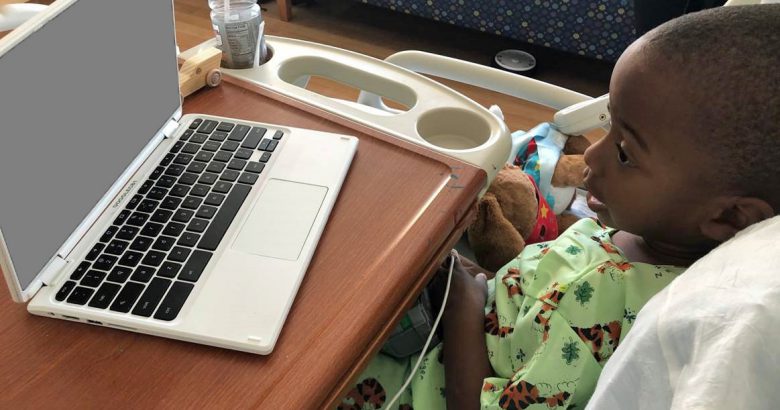 April 9, 2020 The Long Island Times Comments Off on Companions in Courage gives lift to pediatric patients 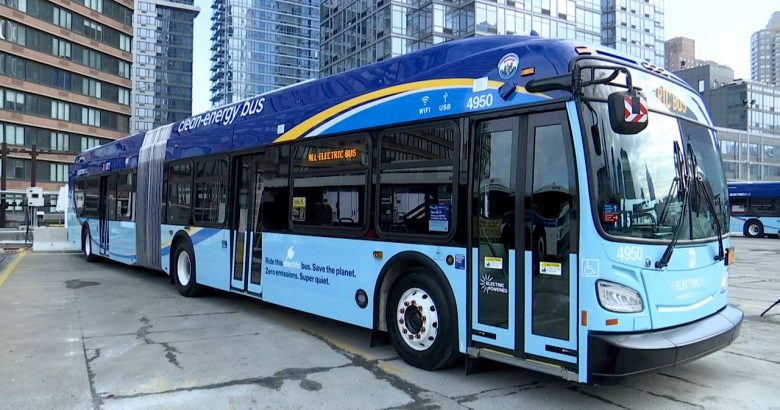 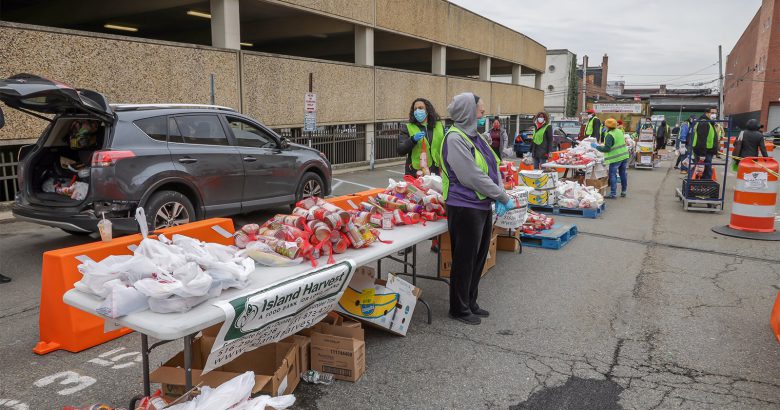 May 2, 2020 The Long Island Times Comments Off on State funds allow food banks to buy from upstate farmers