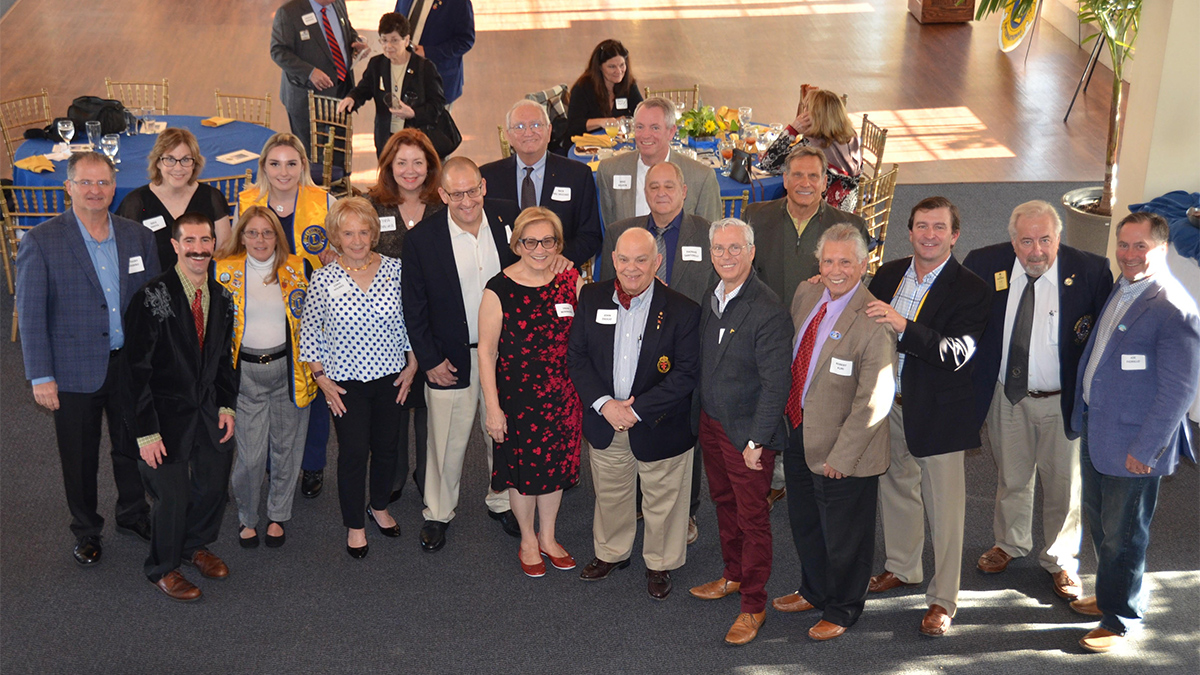 Local elected officials and civic leaders joined the members of the Bay Shore Lions Club to celebrate its 90th anniversary.

The Bay Shore club is Suffolk County’s first Lions Club and its charter was originally created on Oct. 8, 1931.

“Celebrating the 90th anniversary of our charter is an important milestone for our club,” Fran Beringer, Bay Shore Lions Club president, said in a written statement. “We’ve been helping local people in Bay Shore since 1931 and we’re proud of the role we play in assisting the less fortunate.” 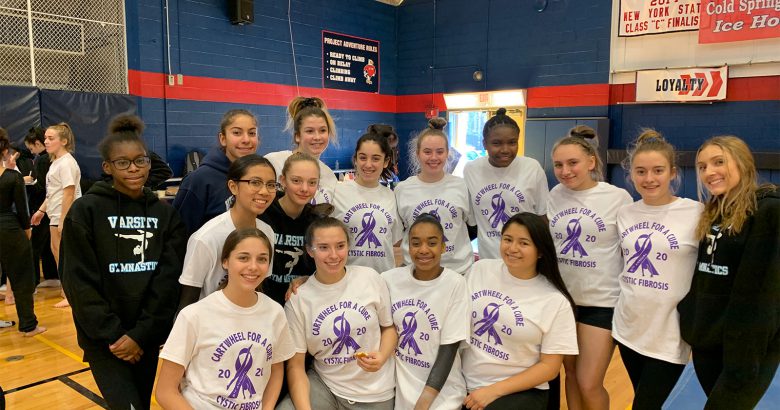 Sewanhaka students compete for a cure at gymnastics meet

February 4, 2020 The Long Island Times Comments Off on Sewanhaka students compete for a cure at gymnastics meet 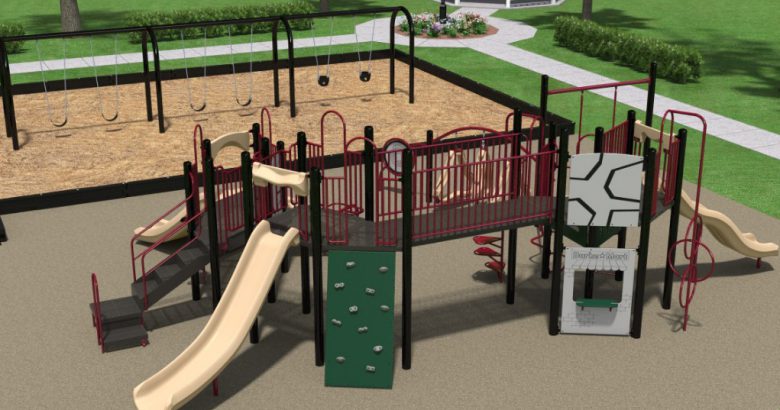 Brentwood park to get new playground

October 28, 2020 The Long Island Times Comments Off on Brentwood park to get new playground 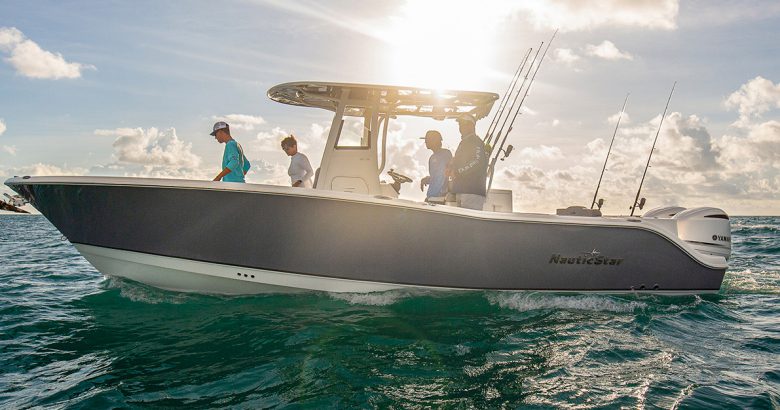 The Restaurant Resiliency Program, it provides $1.6 million for two Long Island nonprofits to buy meals from restaurants, in an effort to help their businesses through the pandemic.