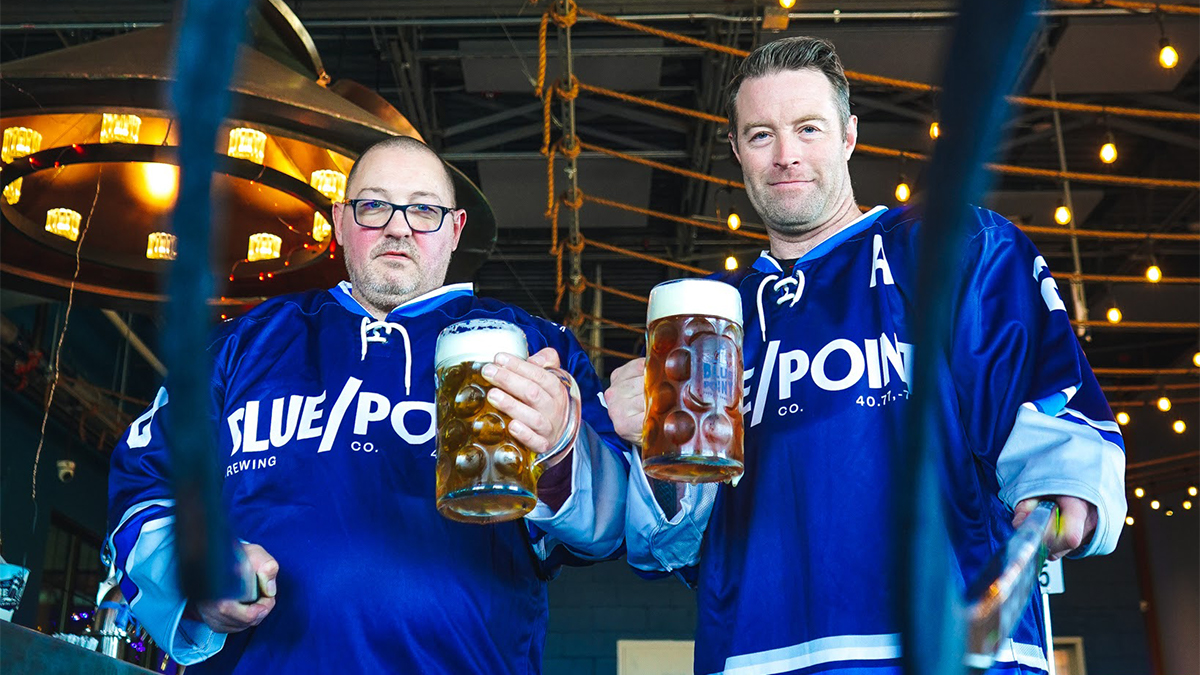 The two teams will face off at 7 p.m. on Sunday, Dec. 12 at the Northwell Health Ice Center at Eisenhower Park.

Tickets are $30 and include a Toast Your Hero t-shirt and a complimentary pint of Blue Point brew at Garden Social in East Meadow. Admission to the hockey game only costs $20.

Project9Line’s mission is to support all veterans including but not limited to those with Post Traumatic Stress Disorder, by providing venues for them to communicate their experiences and express themselves. The nonprofit offers veteran networking, programs and workshops.

The Long Island Warriors hockey program is a nonprofit, volunteer-run program that aims to provide a hockey team for military veterans, active military, reserves and their family members on Long Island. The team was created to strengthen veteran community engagement and provide veteran camaraderie to return to civilian life. 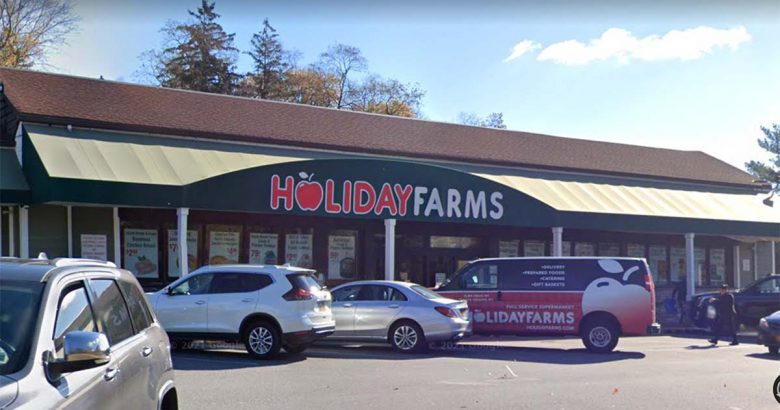 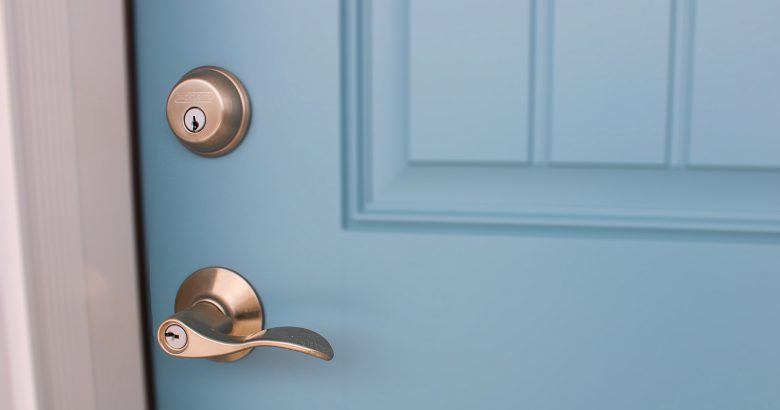 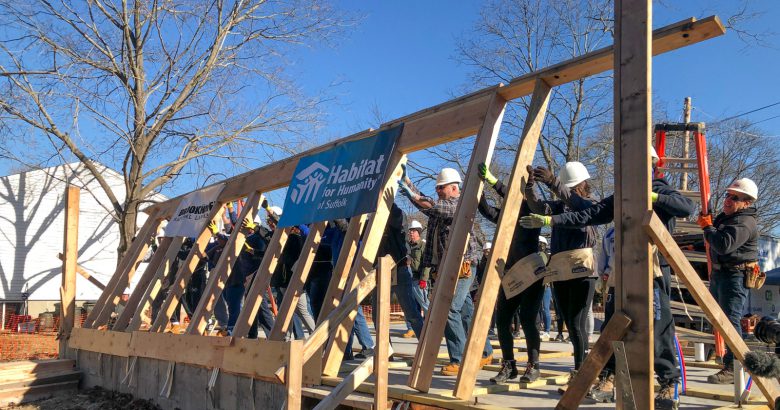 For businesses, Giving Tuesday can last all year round

December 2, 2020 Trade Winds Comments Off on For businesses, Giving Tuesday can last all year round