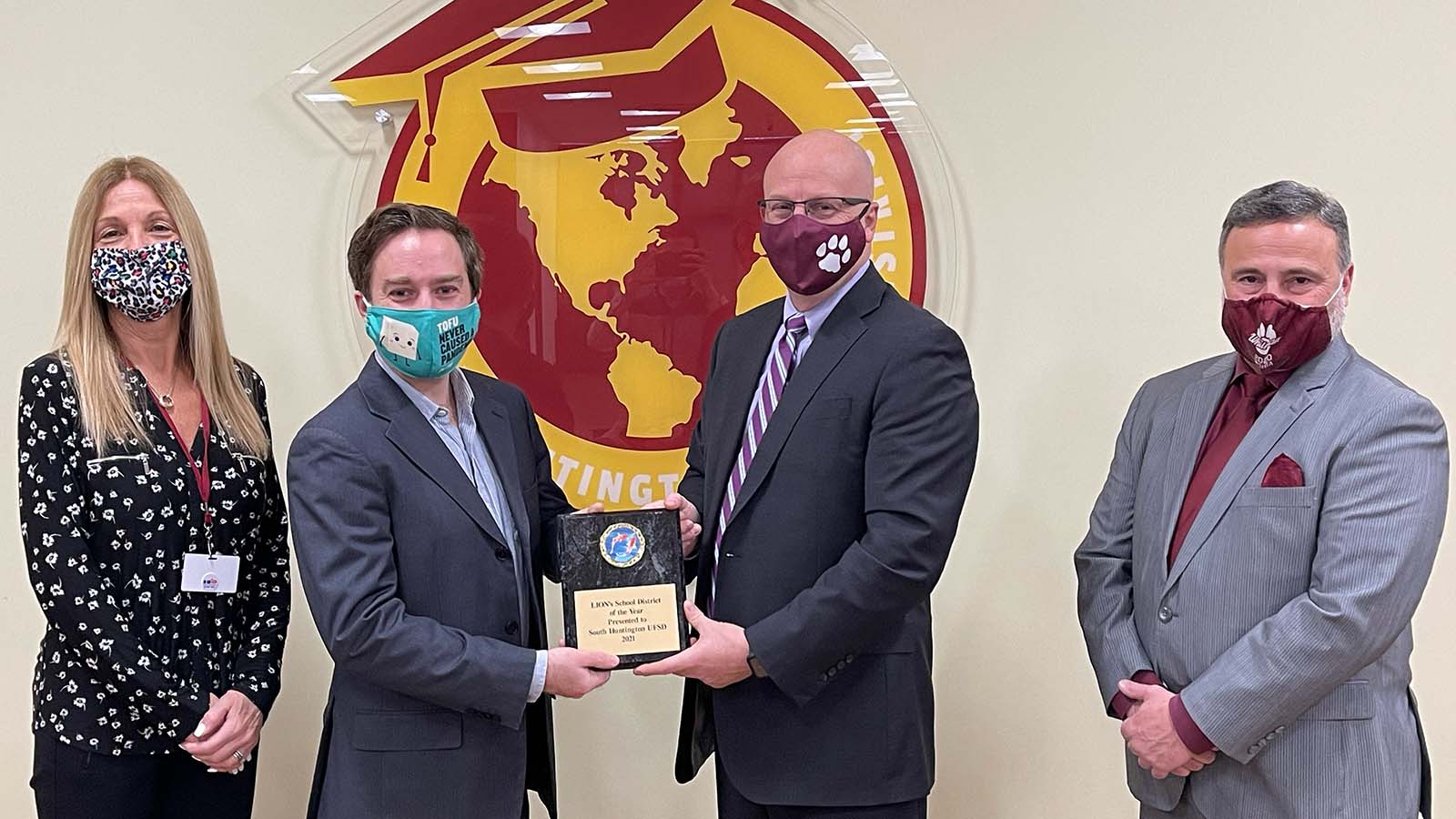 Each year, LION recognizes community members or companies who show tremendous efforts and dedication to preserving wildlife and nature.

South Huntington schools received the honor for its efforts in rescuing 20,000 tadpoles and minnows, 2,000 goldfish, and about 150 bullfrogs from a sump that was undergoing a drainage project.

“As I was discussing wildlife issues with them, I found out about a bunch of other wonderful things they were doing for wildlife, such as a commitment to humane and nonlethal wildlife management of the geese of school property…the school district also recently rescued an owl, and the groundskeepers are always quick to help any animal who’s in need,” John DiLeonardo, founder and president of LION, said in a written statement.

“Our partnership and working with John has been tremendous,” D’Elia said in the statement. “It’s been an awesome education for us and our students. We look forward to the future to continue to join forces as we keep the wildlife an important part of our community here in South Huntington.” 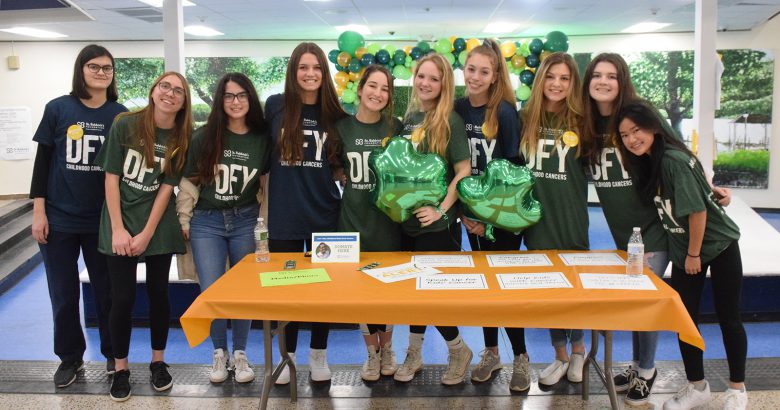 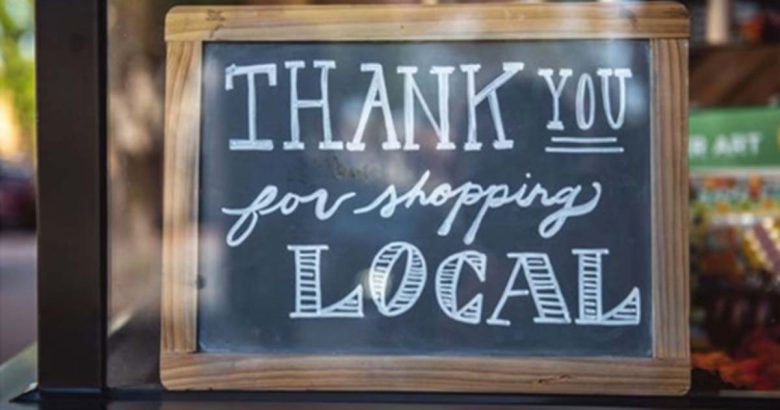 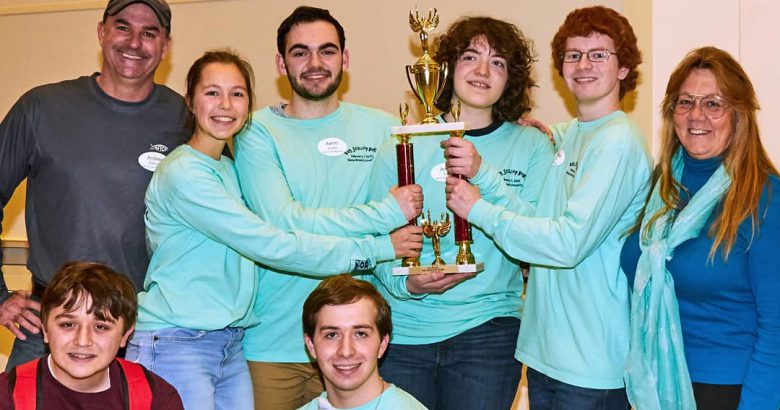