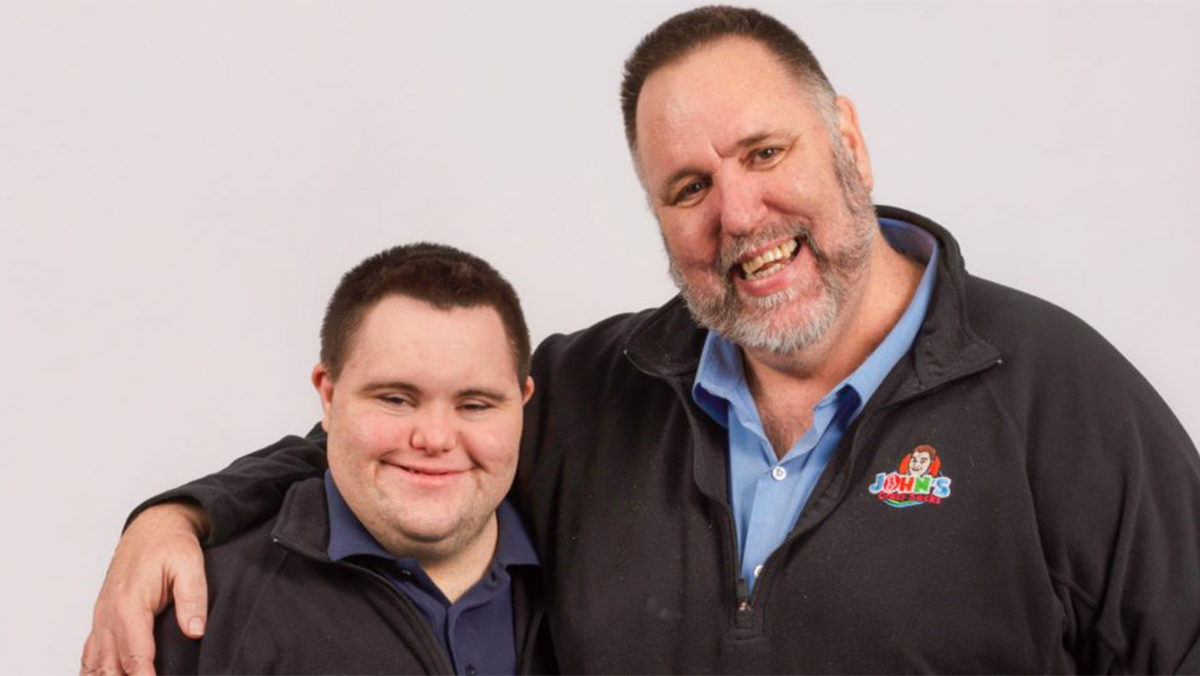 Zappos, which is owned by Amazon, will sell a selection of John’s Crazy Socks promoting awareness for people with Down syndrome and autism.

The Melville company, founded in 2016 by Mark Cronin and his son John, who has Down syndrome, offers thousands of sock designs. A portion of its sales are donated to charities and nonprofits, including the Association for Children with Down Syndrome, Nassau/Suffolk Autism Society of America and North Shore Animal League.

The deal with Zappos is expected to boost sales of John’s Crazy Socks by as much as 20 percent, according to published reports.

The company, which has grown rapidly, recently leased 6,000 square feet at a building in Farmingdale to accommodate its increasing business. 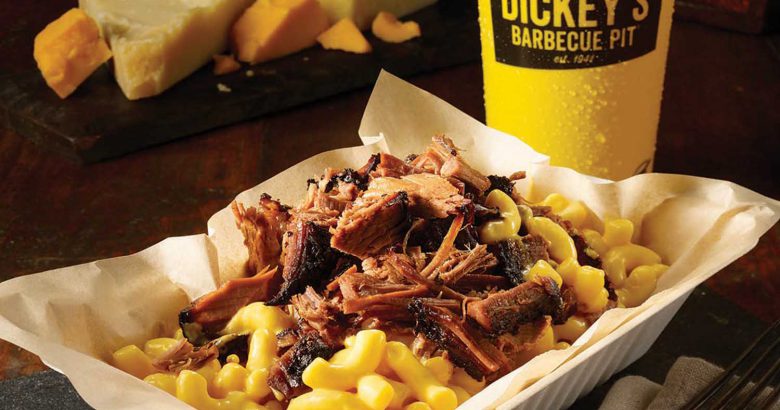 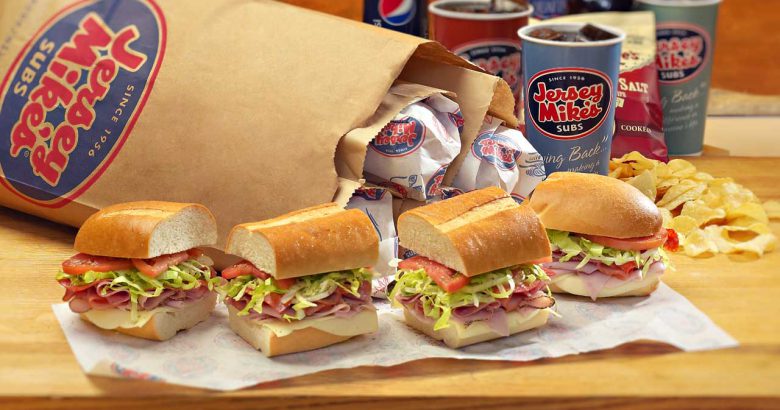 March 24, 2021 Trade Winds Comments Off on Jersey Mike’s to raise money for Make-A-Wish 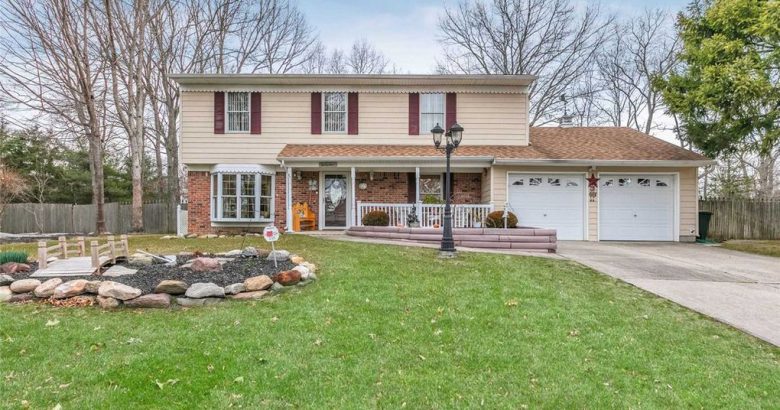