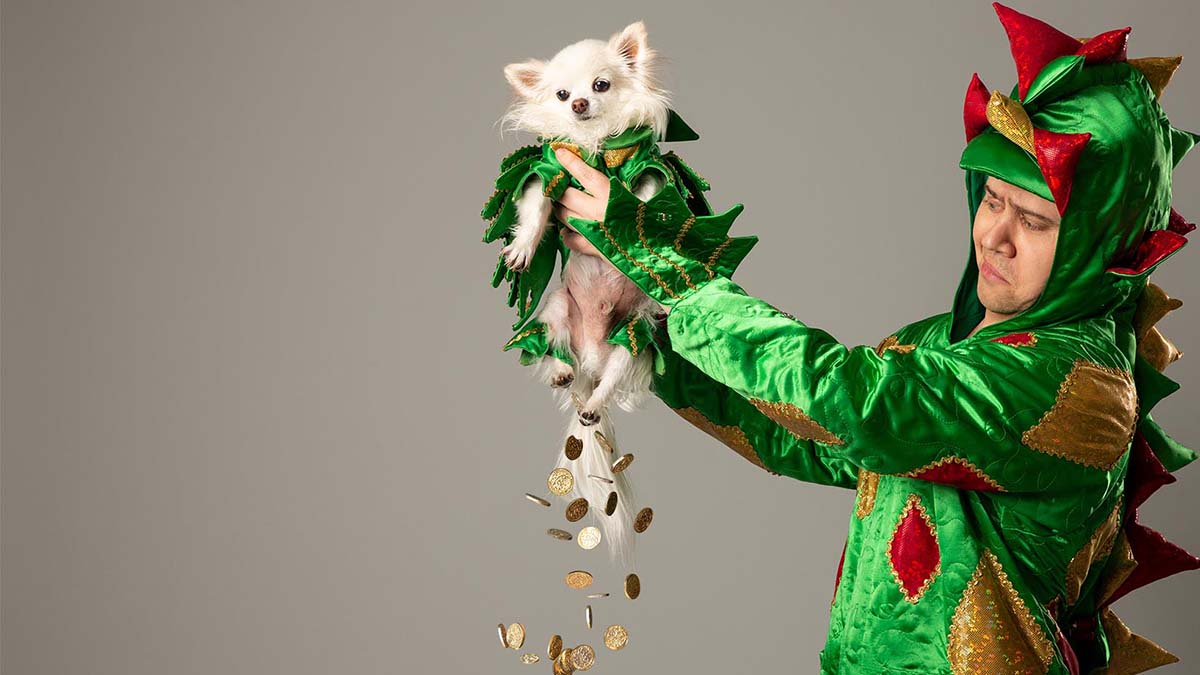 Piff the Magic Dragon and his sidekick Mr. Piffles.

Comic magician Piff the Magic Dragon will be performing his offbeat brand of magic at the Patchogue Theatre this month.

Piff and his sidekick chihuahua Mr. Piffles will be joined by sad clown crooner Puddles Pity Party for the Patchogue stop of their Misery Loves Company Tour on Sunday, May 22 at 7 p.m.

Piff has appeared on several TV shows, including “Penn & Teller: Fool Us,” “Tournament of Laughs,” and “America’s Got Talent.” The quirky magician has wowed audiences at his long-running show at the Flamingo Hotel & Casino.

Puddles Pity Party has performed at The Kennedy Center in Washington, D.C., San Francisco’s Palace of Fine Arts and the Soho Theatre in London. He also starred in a residency at Caesars Palace in Las Vegas.

Tickets range between $39 and $59 plus fees and can be purchased online at: PatchogueTheatre.org 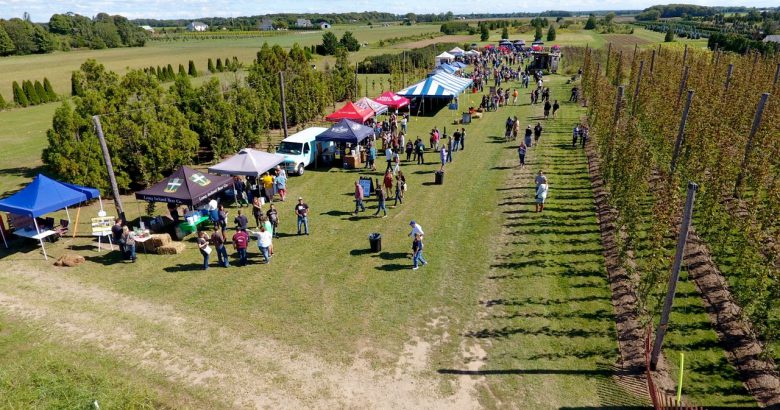 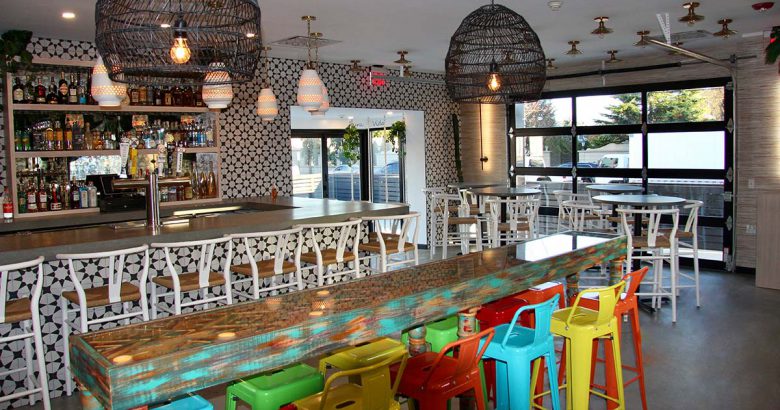 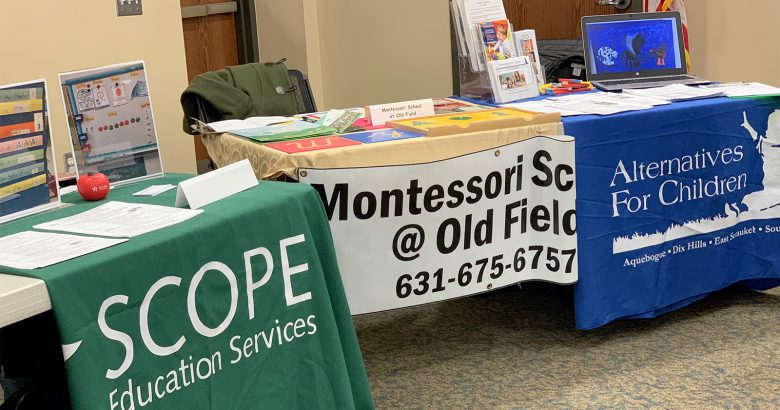 January 21, 2020 The Long Island Times Comments Off on Smithtown to host annual pre-school fair for parents