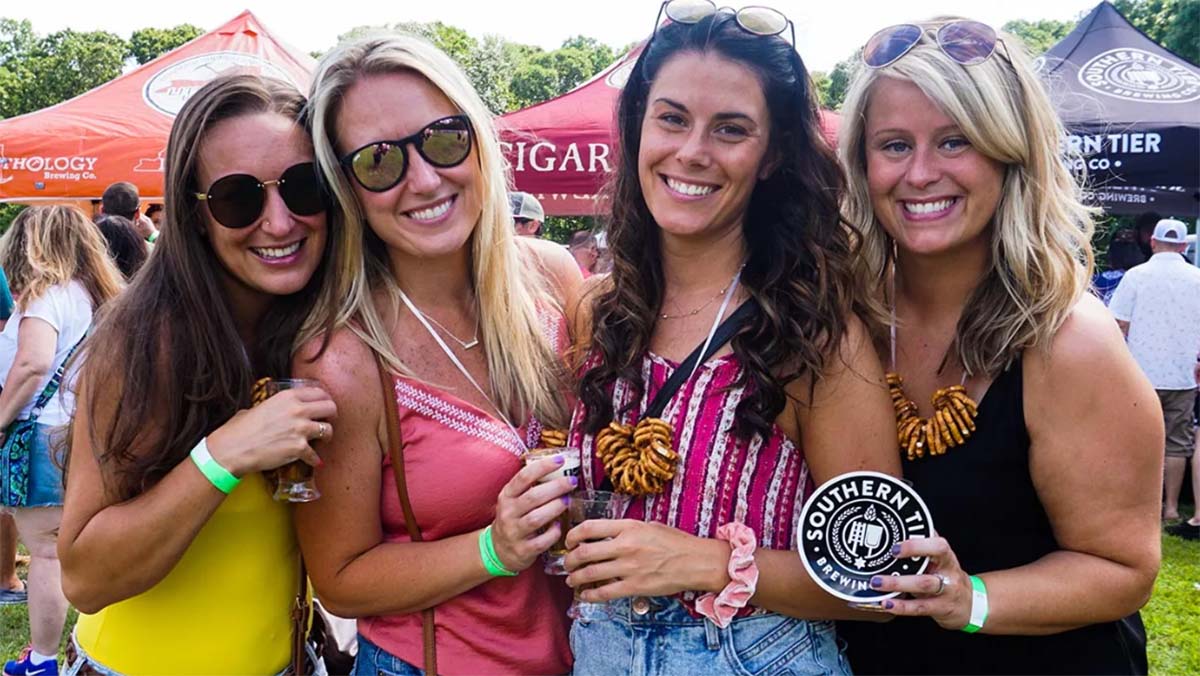 The Long Island Craft Classic will return to the Heckscher State Park in East Islip this summer.

All tickets include a barbecue sandwich from the official event caterer Bobbique.

Local producers will be represented at the festival by some of Long Island’s most popular distributors, including Synergy Brew Project, Spider Bite and DUBCO. A variety of national and international distributors will also join in for the day’s festivities, including Mahou, Alhambra and San Miguel from Spain.

“The Long Island Craft Classic is back and better than ever! It’s been awhile since we have been able to return to Heckscher State Park and it warms our hearts to get a chance to see all of our volunteers, brewers, attendees and long-time friends again,” said Andy Calimano, owner of the production company Starfish Junction, which produces the event. “I can’t think of a more beautiful setting than Heckscher State Park to enjoy BBQ, beers and friends.” 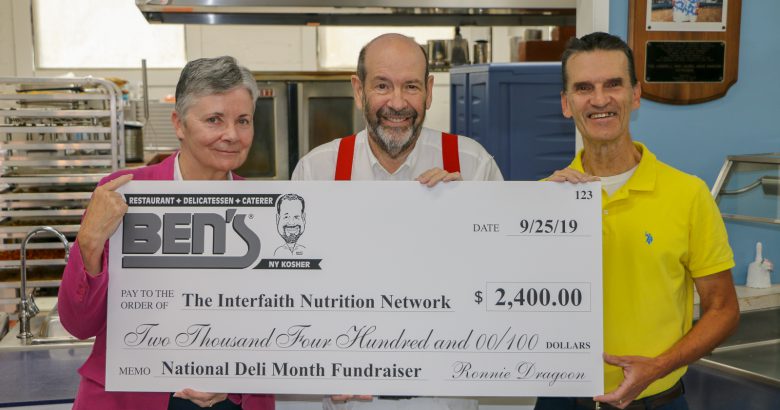 September 30, 2019 The Long Island Times Comments Off on Ben’s helps feed The INN 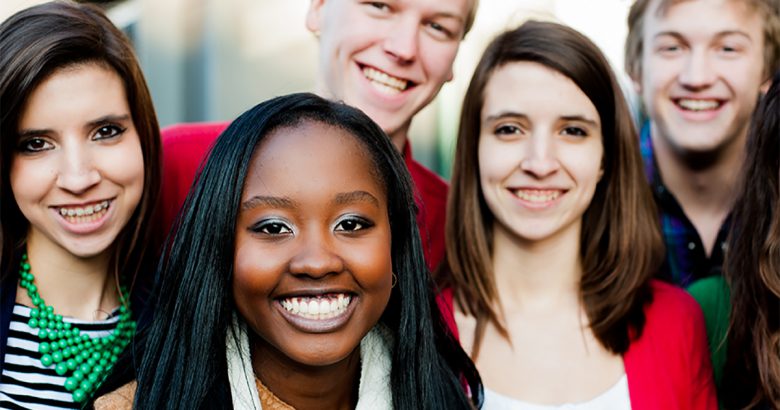 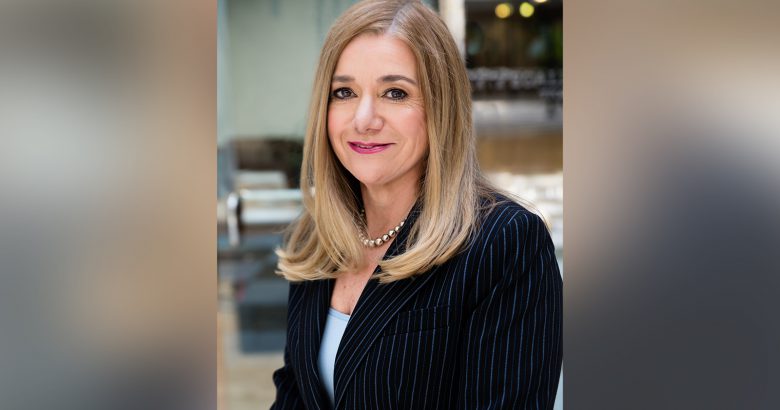