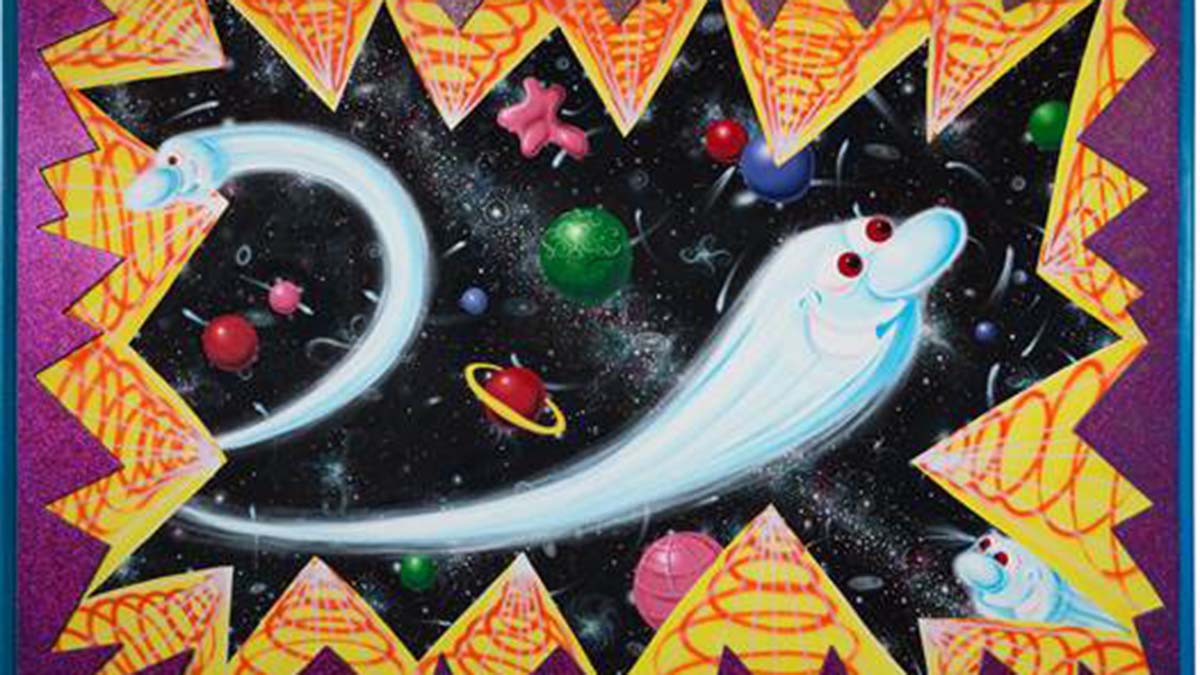 The Phillips Southampton Gallery will be featuring an experiential exhibition called “Cosmic Summer” all next month.

The exhibition will feature works by Kenny Scharf, with an array of Scharf’s works from his highly animated graffiti faces to the dynamic and thematic Cometa Festa D’Halley.

The Southampton space will be transformed to embody the lively and colorful nature of Scharf as an artist with weekend events, including a cosmic bar offering refreshing alcoholic and non-alcoholic themed beverages every Saturday throughout the exhibition.

Describing himself as a ‘pop surrealist’, Kenny Scharf is a painter and installation artist whose distinctive graffiti art and visual vocabulary of colorful, lively globular figures have won him a legion of fans around the world. Born in Los Angeles in 1958 before moving to New York to attend Manhattan’s School of Visual Arts, Scharf came to be known alongside his contemporaries Keith Haring and Jean-Michel Basquiat, and his mentor Andy Warhol, associated with the art scene in 1980s downtown New York.

Today, Scharf lives in Los Angeles, where he merges fine art with pop culture, using spray paint on a variety of surfaces, from canvas to cars to the concrete walls of Los Angeles’ vast cityscape.

The Cosmic Summer exhibition runs from July 1 to July 31 at the Phillips Gallery at 1 Hampton Road in Southampton. 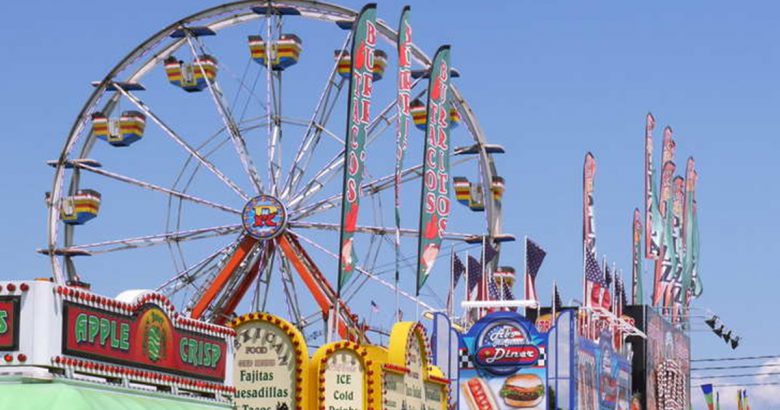 L.E.A.D. Fest carnival to be held at Bay Shore mall

June 16, 2021 The Long Island Times Comments Off on L.E.A.D. Fest carnival to be held at Bay Shore mall 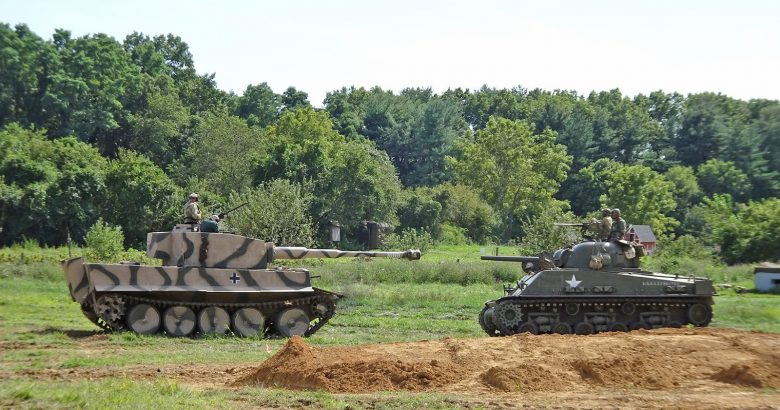 November 23, 2019 The Long Island Times Comments Off on Parade of tanks to commemorate historic battle 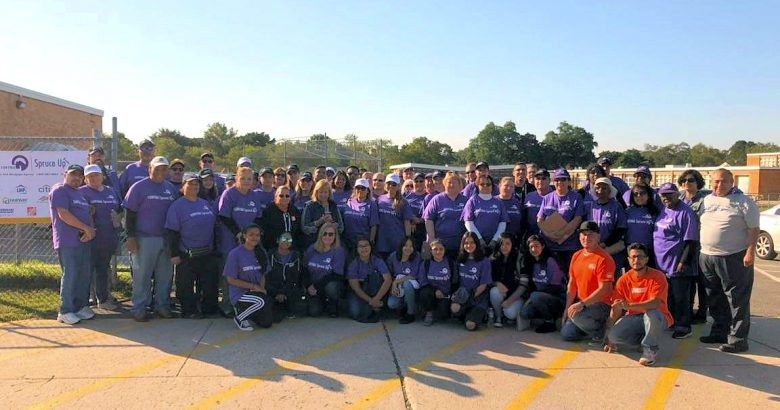