The annual Shootout for Soldiers, a 24-hour lacrosse event that raises money for veterans groups, will be held in Massapequa in July.

This year’s Shootout for Soldiers is scheduled for Thursday, July 21 through Friday, July 22 at Burns Park in Massapequa.

Founded in 2012, the Shootout for Soldiers nonprofit has since raised $5 million for veterans groups. The national organization holds 24-hour lacrosse events throughout the country. Besides Long Island, its lacrosse fundraisers are being held this year in Atlanta, Philadelphia, Nokesville, Va., Lewis Center, Ohio, Canadaigua, N.Y., and Baltimore.

Last year, more than 2,500 players participated in the 24-hour games, which were attended by more than 7,500 spectators and supporters, according to the Shootout for Soldiers website.

Sponsors for the Massapequa event include PSEG Long Island, USA Lacrosse, Curtiss Wright, and the Town of Oyster Bay. 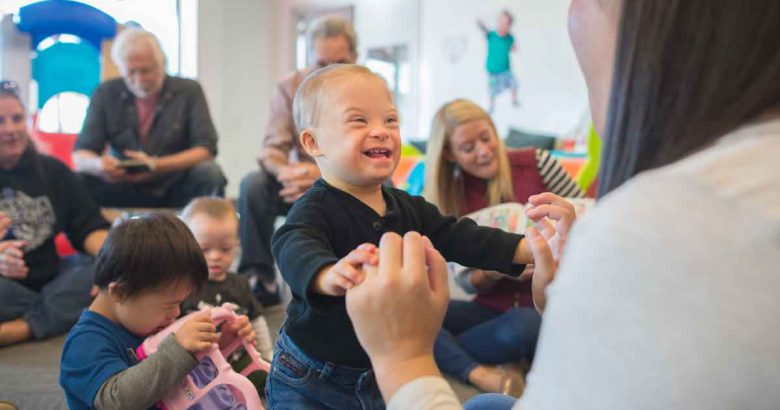 March 20, 2021 The Long Island Times Comments Off on Down syndrome center GiGis’s Playhouse opens in Patchogue 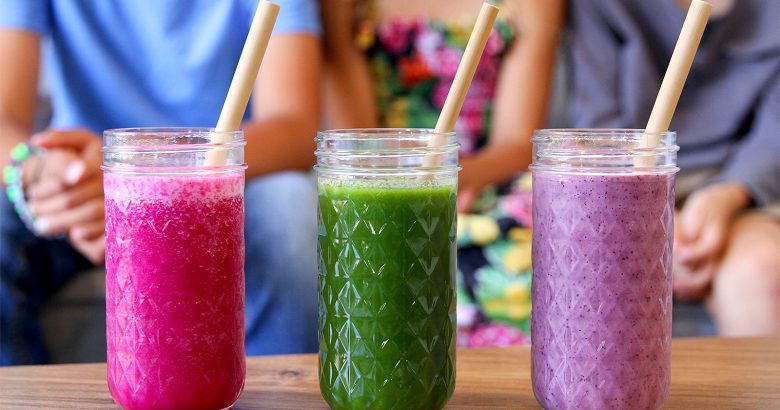