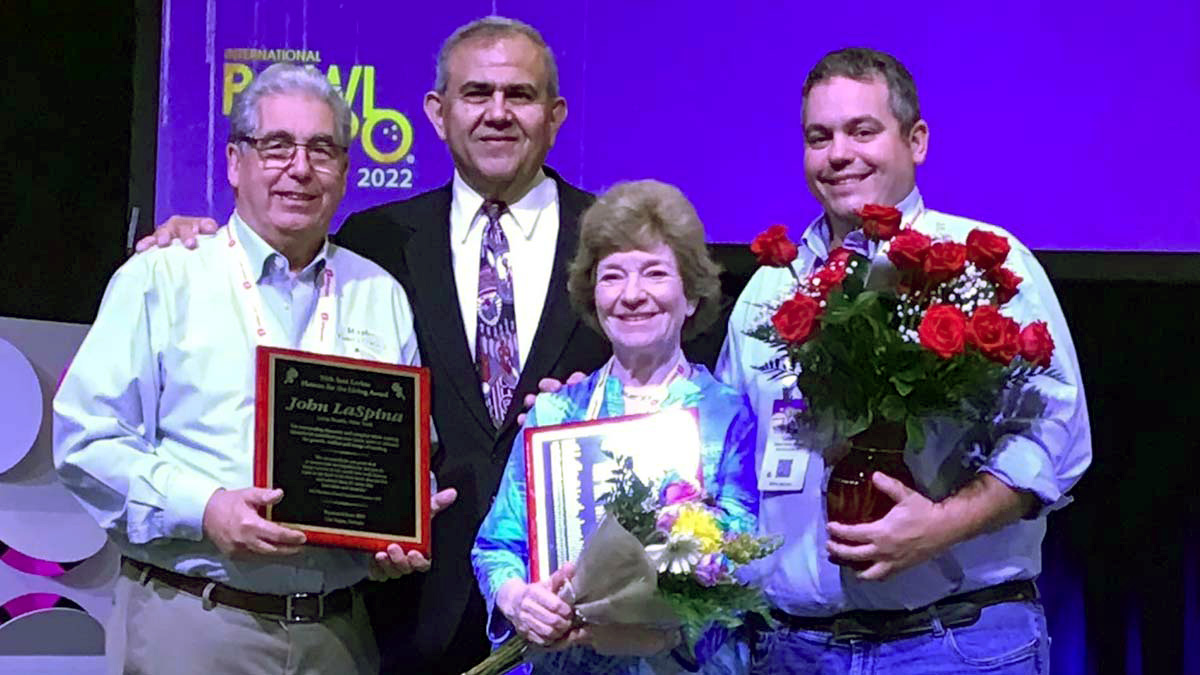 John LaSpina, president of Maple Family Centers, was presented with the Sam Levine Flowers for the Living Award during the International Bowl Expo in Las Vegas last month.

The award is presented each year to one recipient who has made exceptional contributions over many years to enhance the growth, welfare and image of the sport of bowling.

Since its inception in 1960, Maple Family Centers has been owned and operated by three generations of the LaSpina family. John LaSpina grew up in the business, and his adult children have joined him in operating Maple Family Centers, which today includes five bowling centers: Maple Lanes RVC in Rockville Centre; Coram County Lanes in Coram; Jib Lanes in Flushing; Orange Bowl Lanes in Lakeland, Fla.; and Maple Lanes Countryside in Clearwater, Fla.

A former president of the Bowling Proprietors’ Association of America, LaSpina chairs the Bowlers to Veterans Link (BVL), the bowling industry’s national charity. He has served as BVL’s chair since 2014, when he became the first bowling proprietor to fill that role.

BVL supports America’s veteran and active-duty service men and women by raising money for and funding recreational therapy programs and other services to speed recuperation and boost morale. Since 1942, BVL has raised more than $55 million for this cause. 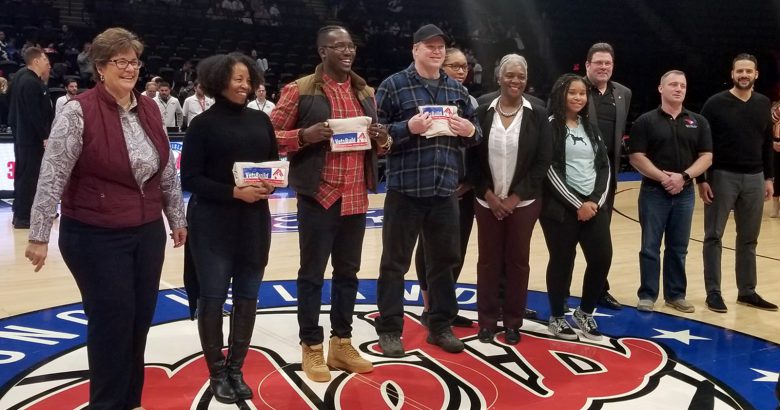 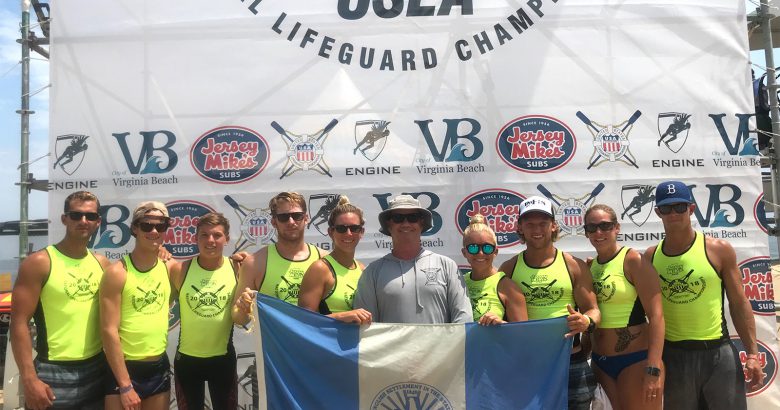 July 16, 2019 The Long Island Times Comments Off on Southampton lifeguards to clash in lifesaving competitions 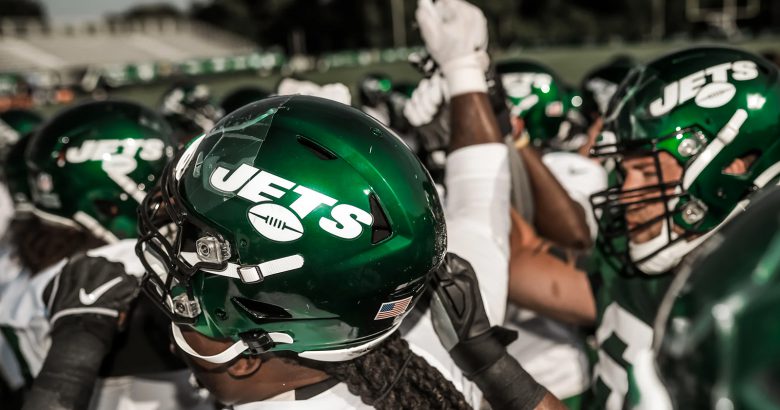 April 16, 2020 The Long Island Times Comments Off on NY Jets and Bank of America give $500K to new United Way fund