Home » Spotlight » Firefighters honored for saving woman and her dogs 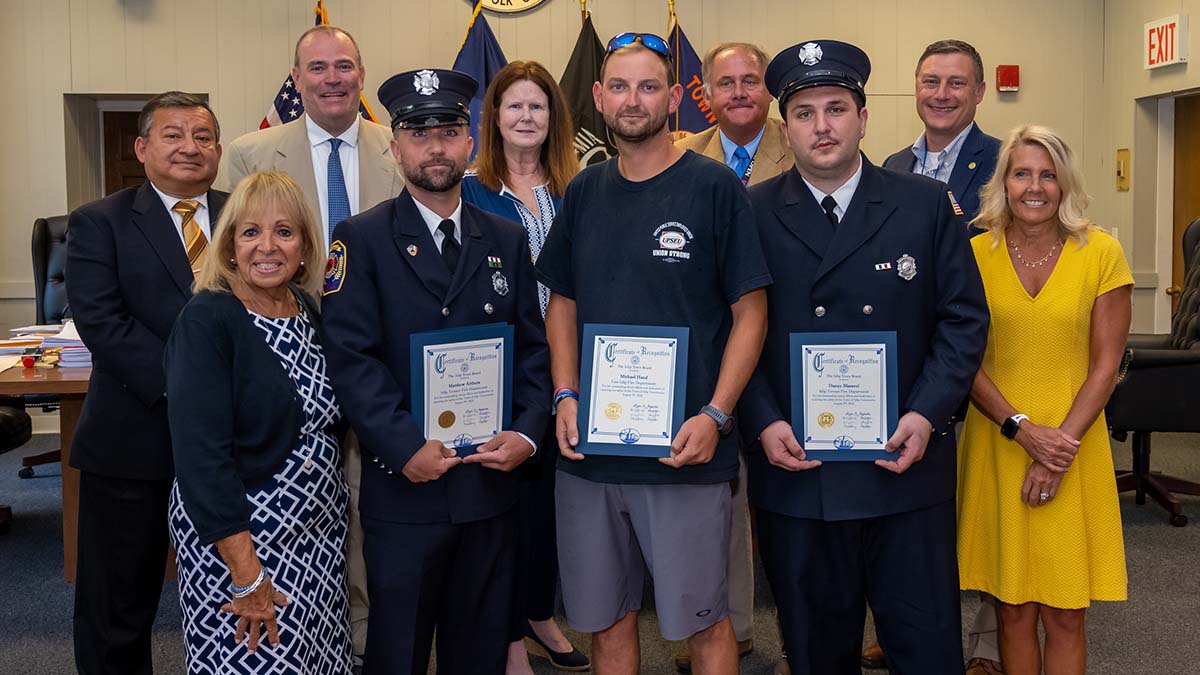 Five local firefighters from three different departments were honored by the Town of Islip for saving a woman and her three dogs.

Firefighters quickly responded to the home after receiving a 911 call from a woman stuck in the basement of a house on fire. Arthurs and Blasucci were able to break a basement window and pull the woman to safety.

At the same time, Gunst, Schroeder and Hand searched and rescued the woman’s three dogs. Gunst delivered advanced medical support to the dogs before they were transported to the Veterinary Medical Center of Long Island in West Islip.

Thanks to the quick-thinking actions of the first responders, the woman and her three dogs have made a full recovery. 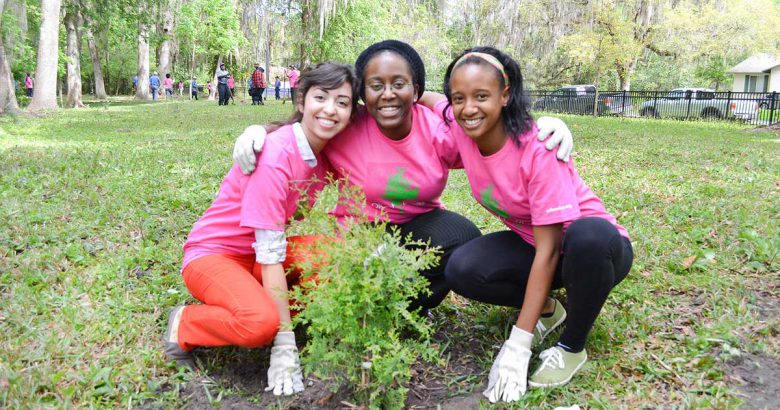 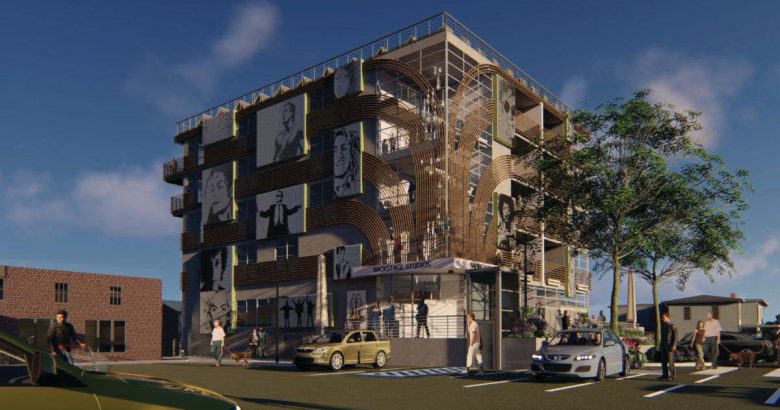 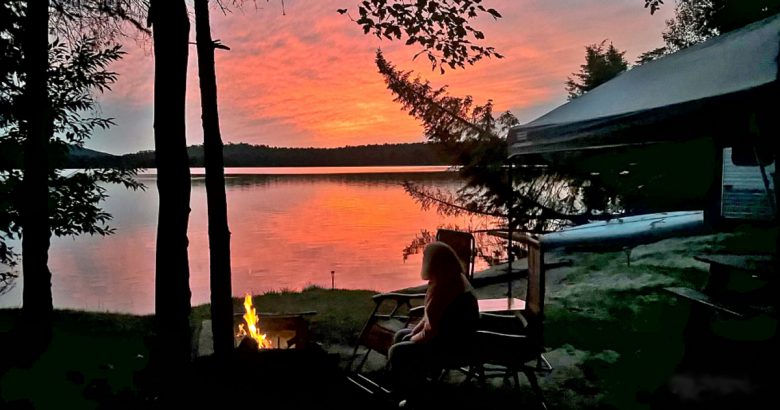