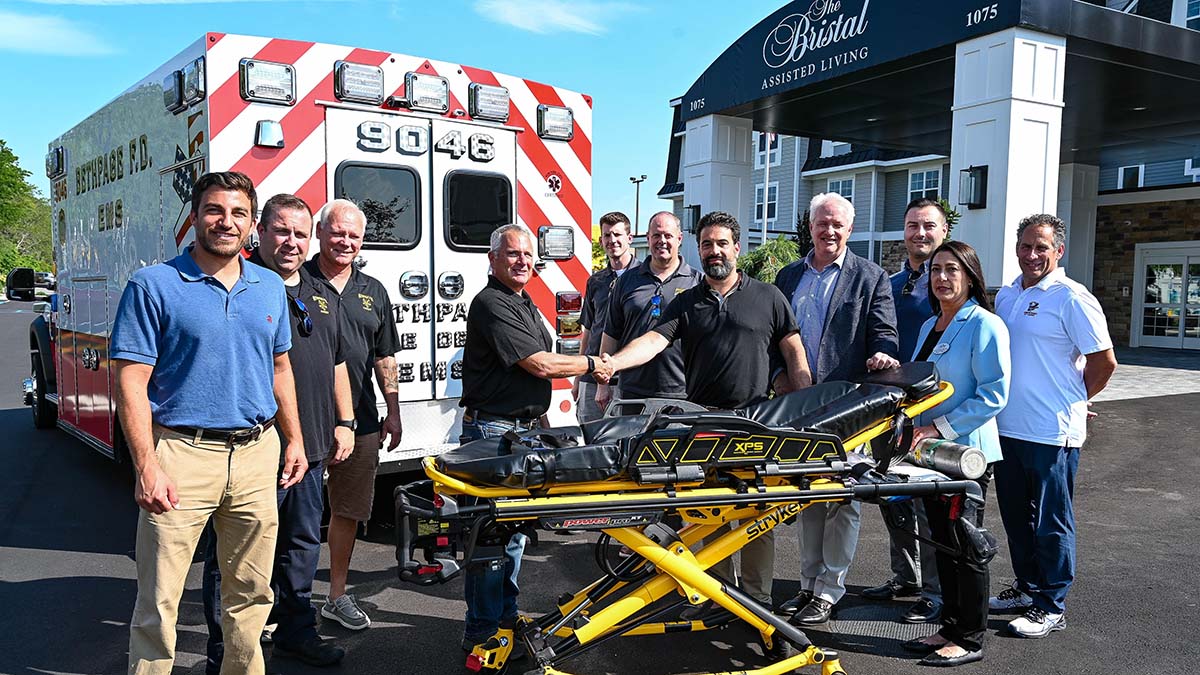 The developers of a newly opened assisted living facility in Bethpage have donated $20,000 to the local fire department.

In recognition of the opening of The Bristal at Bethpage, Jericho-based Engel Burman gave the donation to the Bethpage Fire Department to help underscore the company’s corporate commitment to the community.

The Bristal at Bethpage is located at 1075 Stewart Ave. The assisted living community has 152 apartments, including 40 apartments in its Reflections Memory Care section, which provides care for residents with Alzheimer’s disease and other memory-related cognitive disorders.

The Bethpage facility is the 16th Bristal Assisted Living community on Long Island and the chain now has a total of 24 assisted living communities throughout the New York metropolitan area. 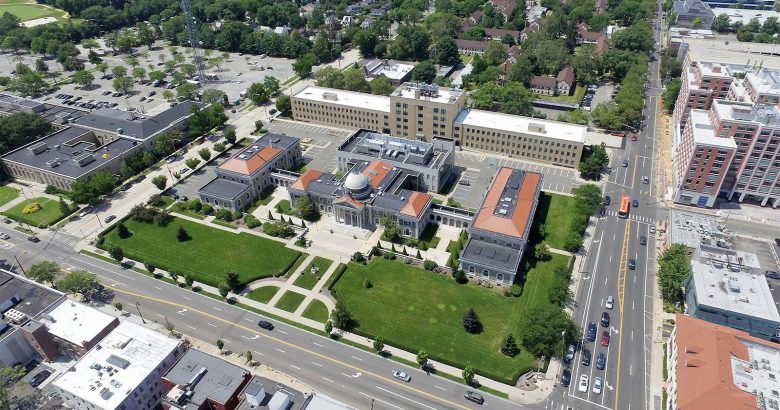 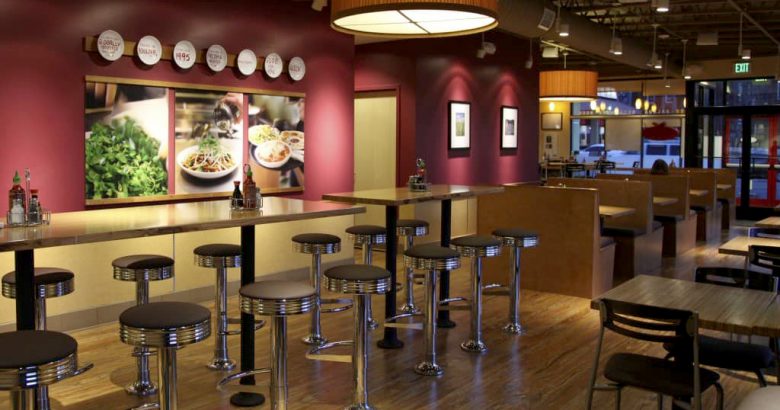 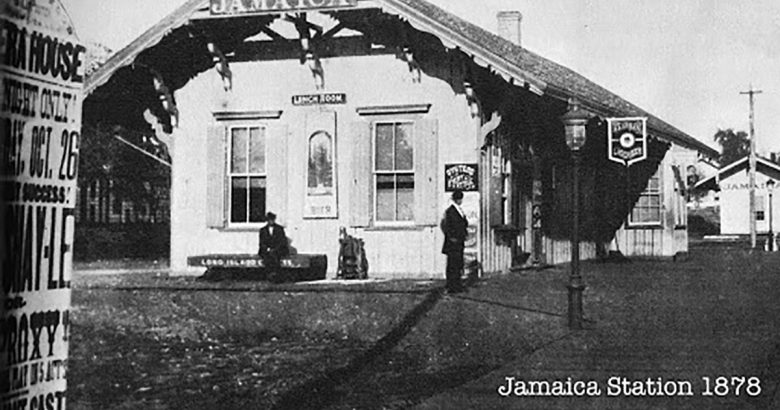