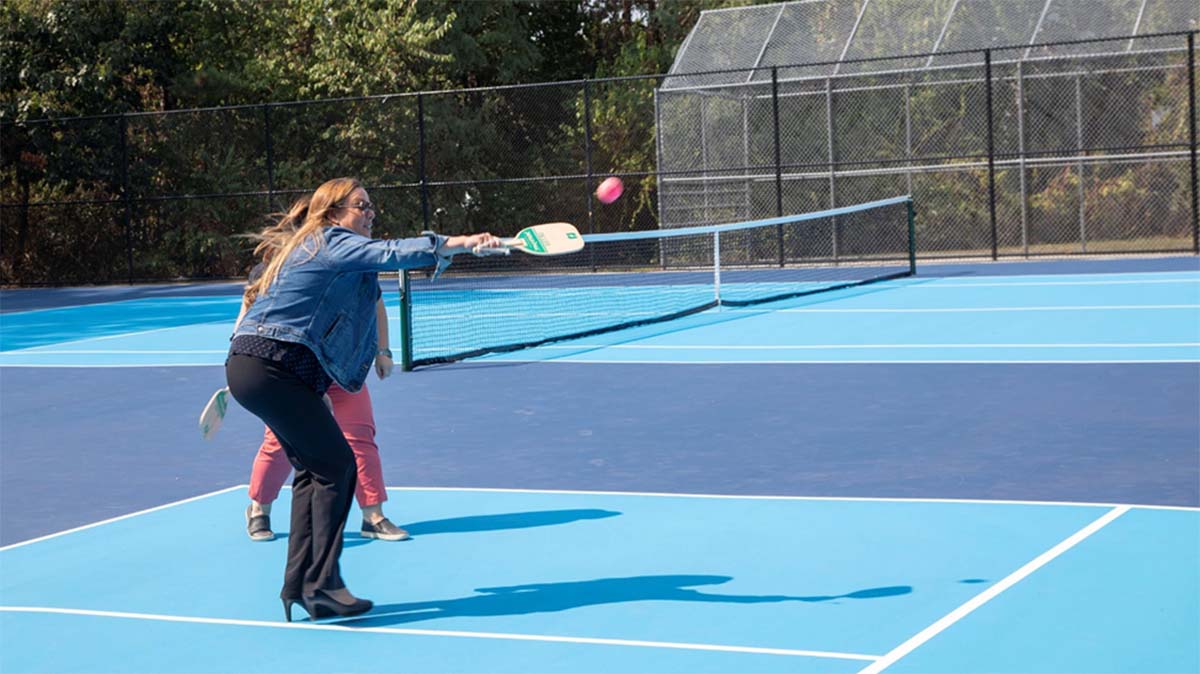 The Town of Babylon recently held a ribbon cutting to unveil new pickleball courts at Zahn’s Park in North Lindenhurst.

The town opened its first pickleball courts at Tanner Park in 2019, and the new courts at Zahn’s Park are part of Babylon’s goal to meet the rising demand for opportunities to play the sport. The improvements were funded by the town’s capital improvement projects.

A new pickleball program for beginners was also launched this week by the town’s parks department. 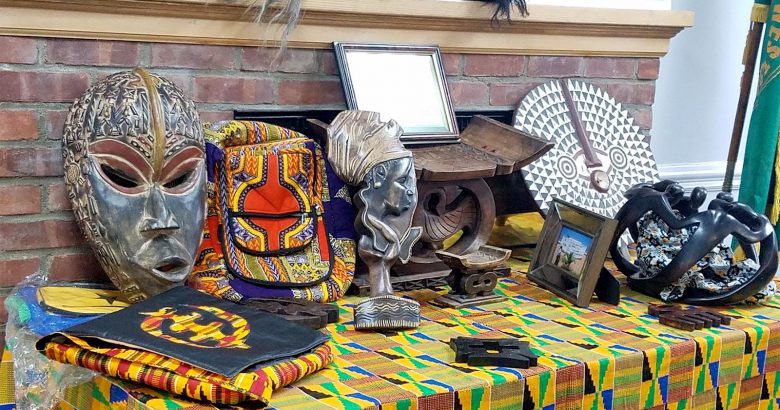 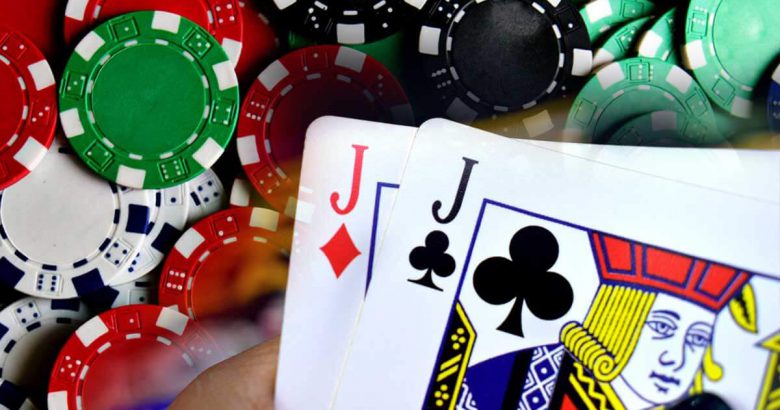 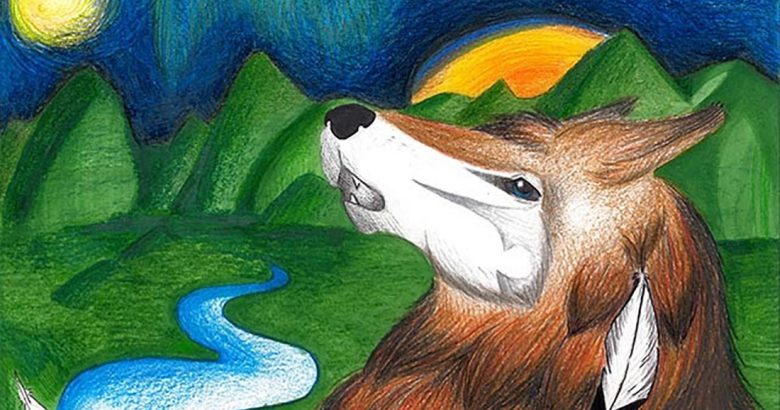 January 14, 2021 The Long Island Times Comments Off on Young artists called on to compete in World Wildlife Day contest