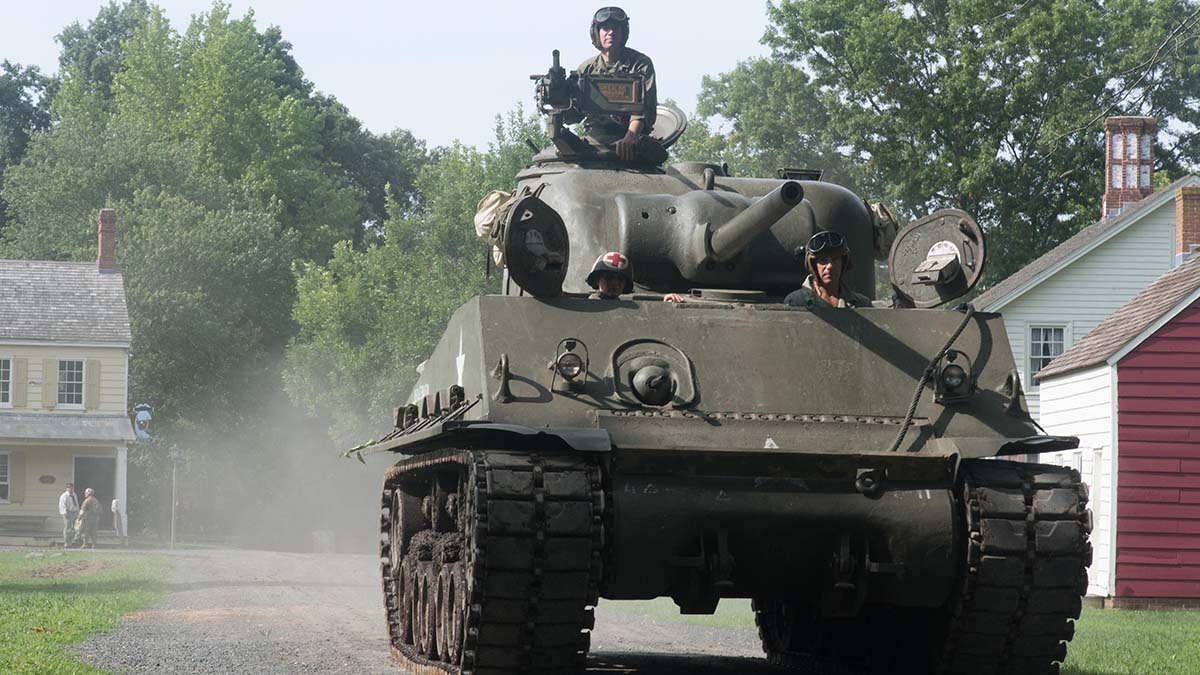 The Museum of American Armor is seeking to honor veterans who crewed Shreman tanks during World War II.

The museum is looking to find families of tank crew members to join in its 80th anniversary celebration of the Sherman tank at noon on Thursday, Nov. 10, the eve of Veterans Day.

“Sadly, we recognize that many of the Sherman tank crews are gone but their legacy is lasting,” Kevin Carroll, the Armor Museum’s Community Affairs director, said in a written statement. “The invitation is out to all surviving Sherman tankers but we are also asking the families of Sherman veterans to join us in ceremonies that mark the 80th anniversary of when this iconic tank was introduced into combat.”

Some 50,000 Sherman tanks were built by nearly a dozen different manufacturers during World War II, making them available to the Allies as well as American forces fighting in Europe and the Pacific. While not as well armed as its German opponents, the Sherman proved to be reliable, relatively fast, and produced in great numbers. As combat evolved during the conflict, American tankers changed their tactics to confront and defeat the enemy’s superior armor.

“The Armor Museum continues to offer a powerful presentation that keeps alive the legacy of our nation’s military and the gift of freedom they have given all of us,” Armor Museum’s founder and president Lawrence Kadish, said in the statement. “The Sherman tank is an important part of that story and so we are asking tanker veterans or their survivors to come forward and help us preserve their legacy.”

Michael Sapraicone, senior Armor Museum trustee, said: “This museum is a unique commitment by public and private sectors to preserve and present a seminal chapter in the history of our world that is still defining current events around the globe. But to put that in perspective, we need to hear from our Sherman veterans and their families as we pay tribute to a weapon that was manned by brave Americans nearly a century ago.”

Sherman tank veterans or their families are invited to reach out to the museum through its website: museumofamericanarmor.com to confirm their attendance. 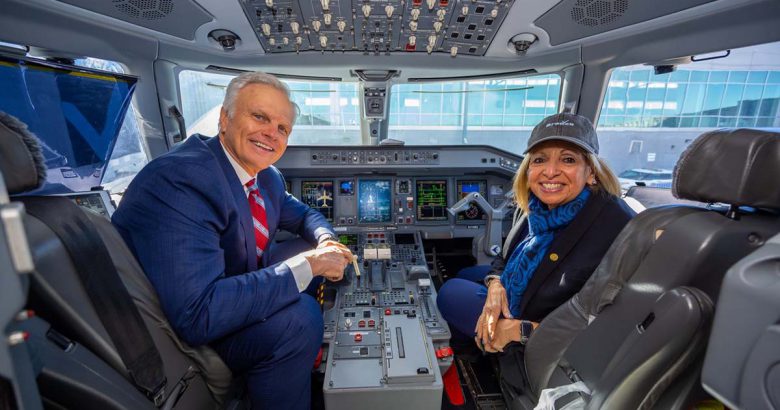 Breeze Airways takes off to Norfolk and Charleston

February 23, 2022 The Long Island Times Comments Off on Breeze Airways takes off to Norfolk and Charleston 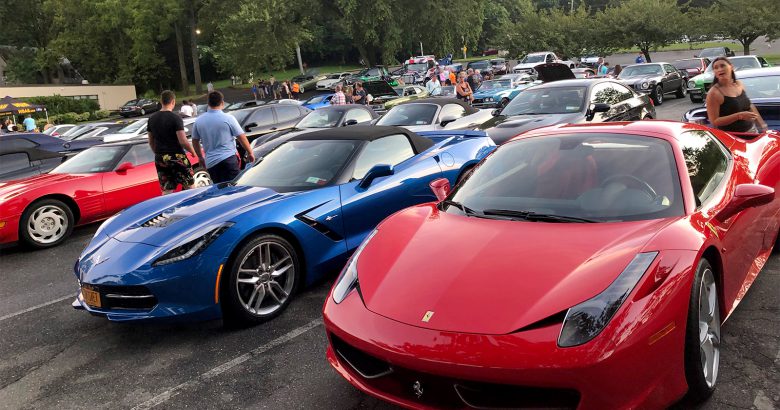 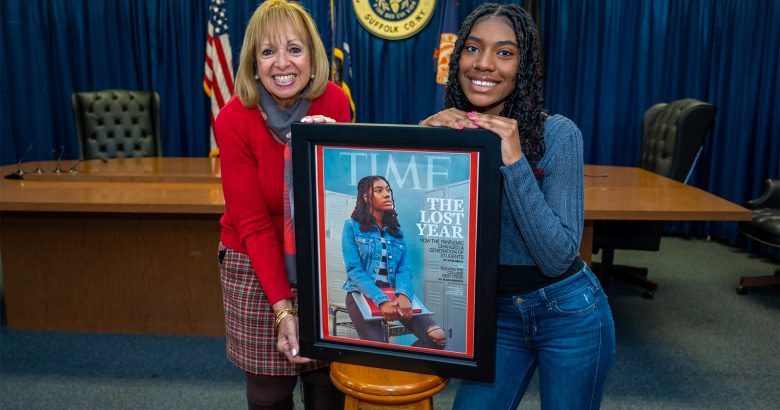