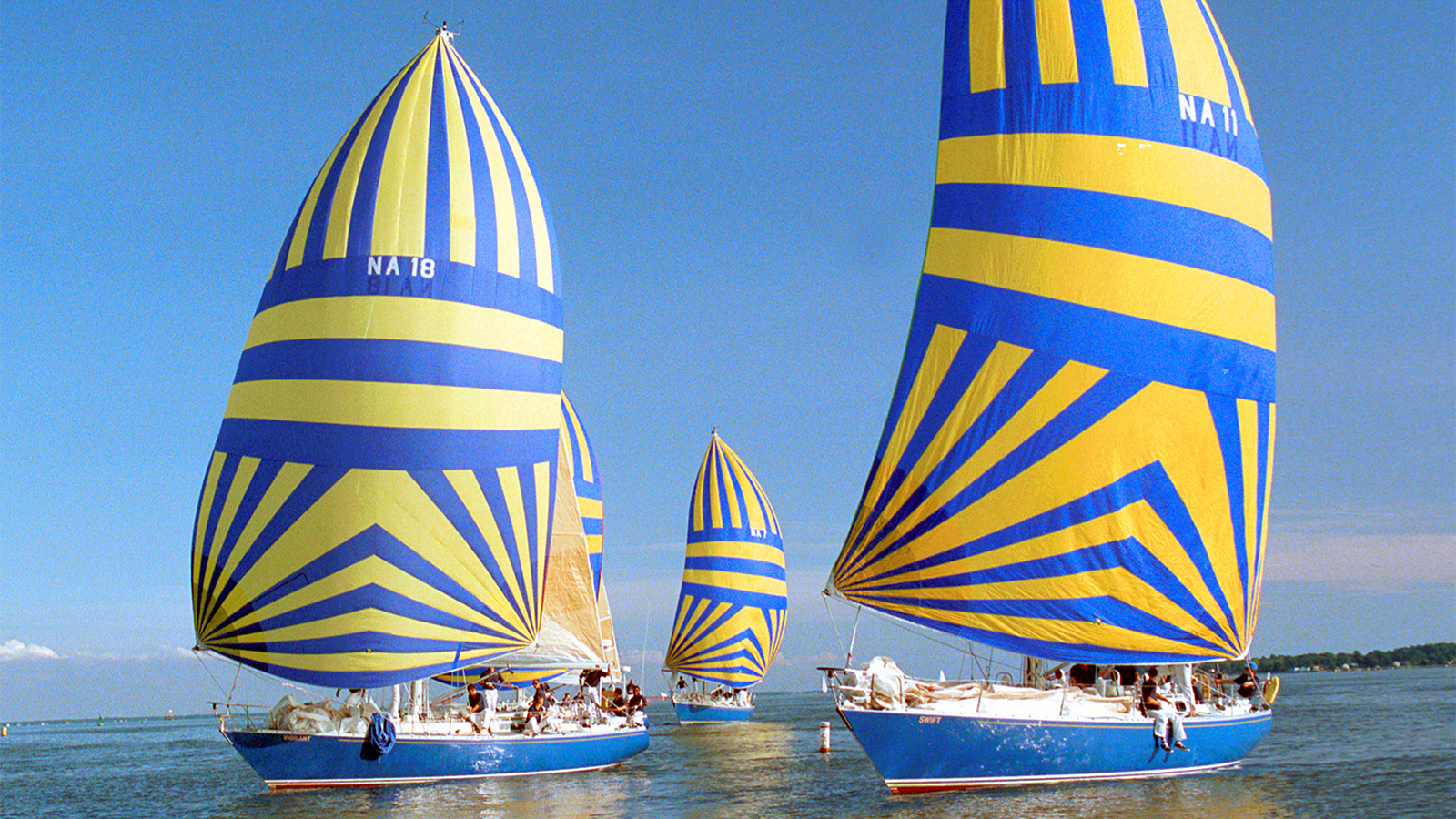 The United States Naval Academy is sending 10 of its sailboats to two Long Island ports this weekend.

Two squadrons of five sailboats each will sail from Annapolis, Md. One squadron is headed for Freeport and the other to Port Jefferson.

The exercise is part of the midshipmen’s summer navigation and seamanship training. There are 41 midshipmen in each of the visiting squadrons, according to a Naval Academy spokesperson.

Though the USNA sailboats have been visiting Freeport for 20 years, this is their inaugural trip to Port Jefferson.

“We are very excited that the U.S. Naval Academy is making Port Jefferson Harbor a port of call on this year’s summer training season,” said Rob LoScalzo, a member of the Port Jefferson host committee and father of a recent Annapolis graduate. “Port Jefferson has a long and storied maritime history, reaching back to Caleb Brewster and American Revolution and having the Naval Academy sailing ships make harbor here at Port Jefferson is a tribute to that history.” 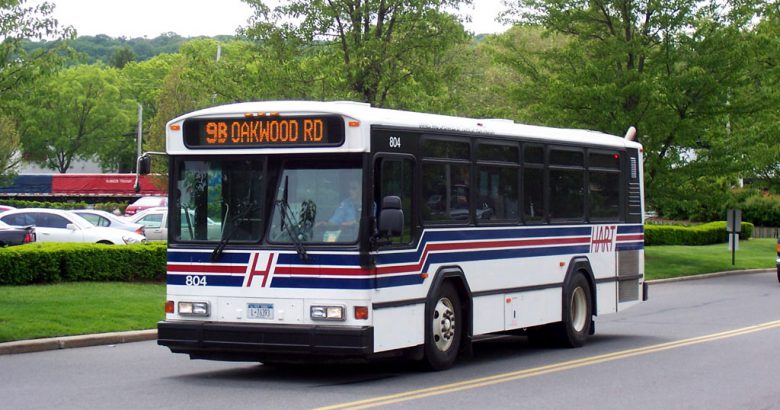 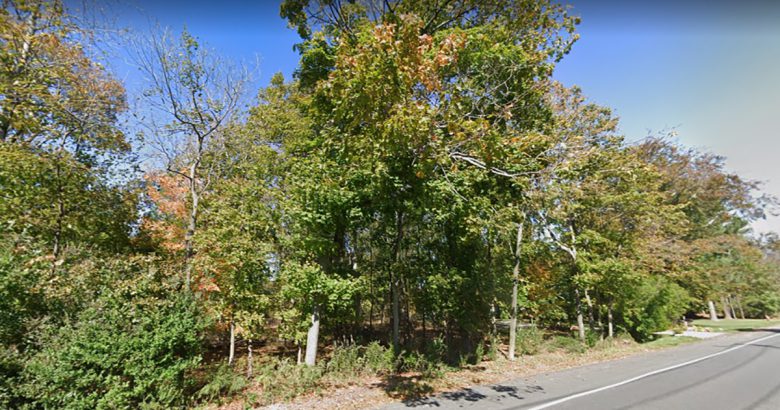 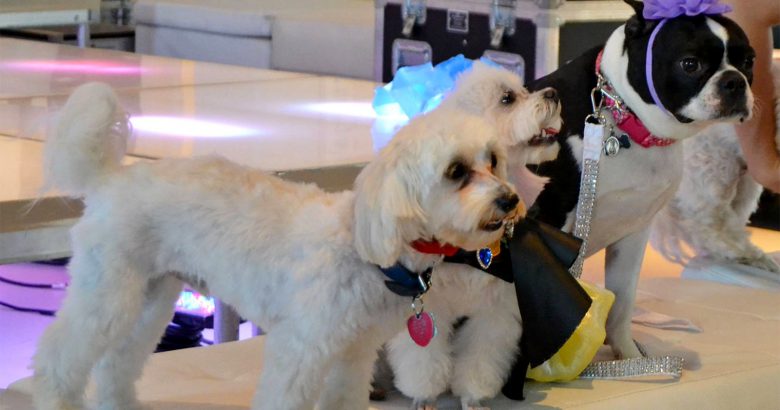