Chick-fil-A is opening two more locations on Long Island — one in Westbury and one in Farmingdale.

The Westbury store will be opening in September at 1530 Old Country Rd., replacing the former Nathan’s, Carvel and Subway. The Farmingdale store is planned for 1991 Broadhollow Rd., on a lot next to Taco Bell across from Farmingdale State College.

The new restaurants will be Chick-fil-A’s fifth and sixth on the Island, with locations also in Port Jefferson Station, Commack, Hicksville and Garden City. 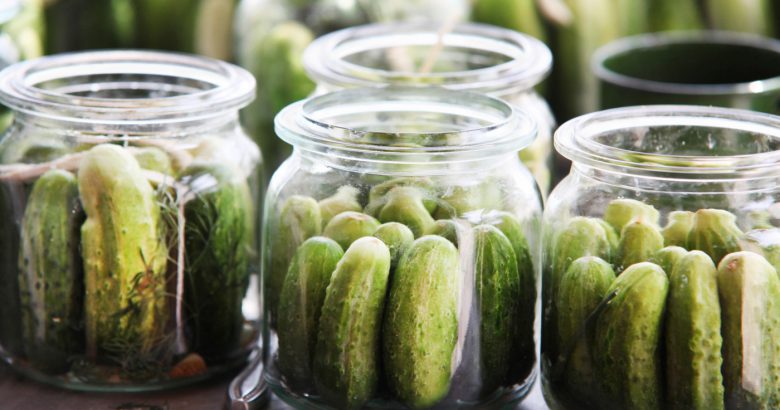 August 29, 2021 The Long Island Times Comments Off on Pickle Festival returns to Greenlawn next month 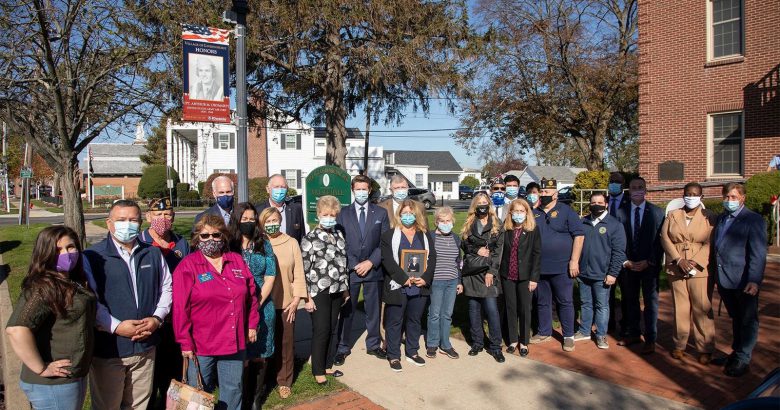