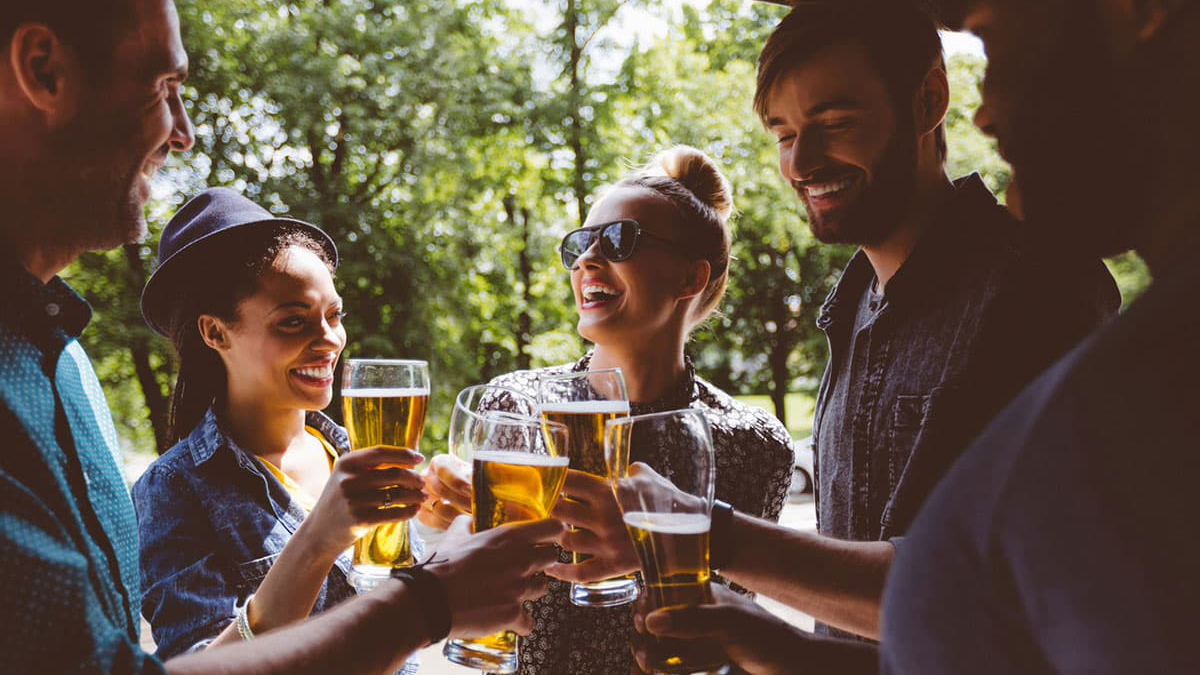 Breweries from all over New York State will gather at Belmont Park next month at the New York Craft Brewers Festival.

The Sept. 7 beer sampling event, which is coming to Long Island for the very first time, will showcase the work of more than 60 craft brewers from Bay Shore to Buffalo.

Tickets range from $55 to $75. For more information visit ThinkNYDrinkNY.com.

Where to see fireworks on Long Island

July 3, 2022 The Long Island Times Comments Off on Where to see fireworks on Long Island 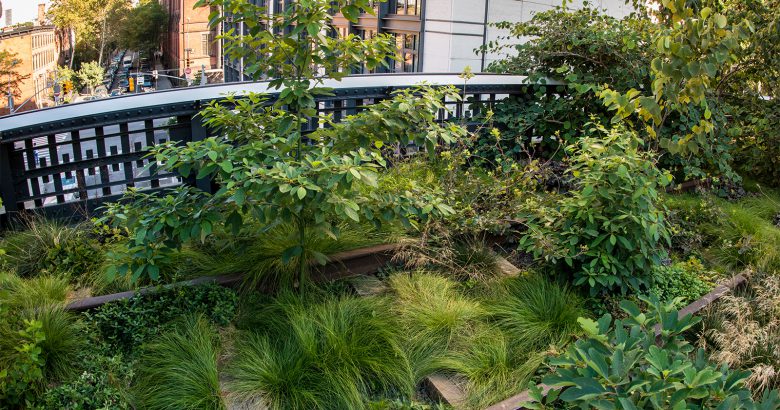 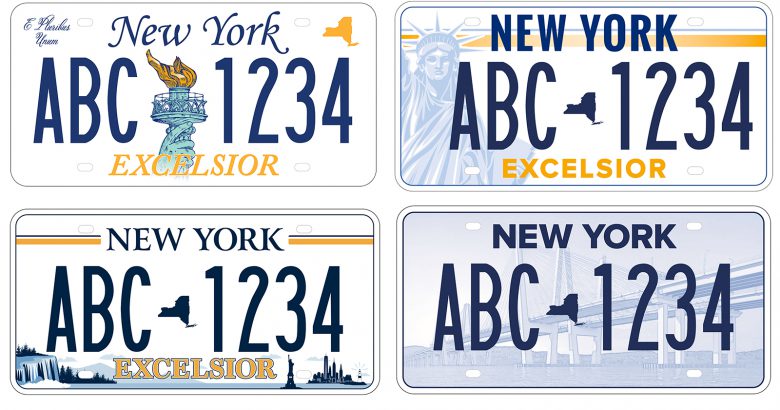