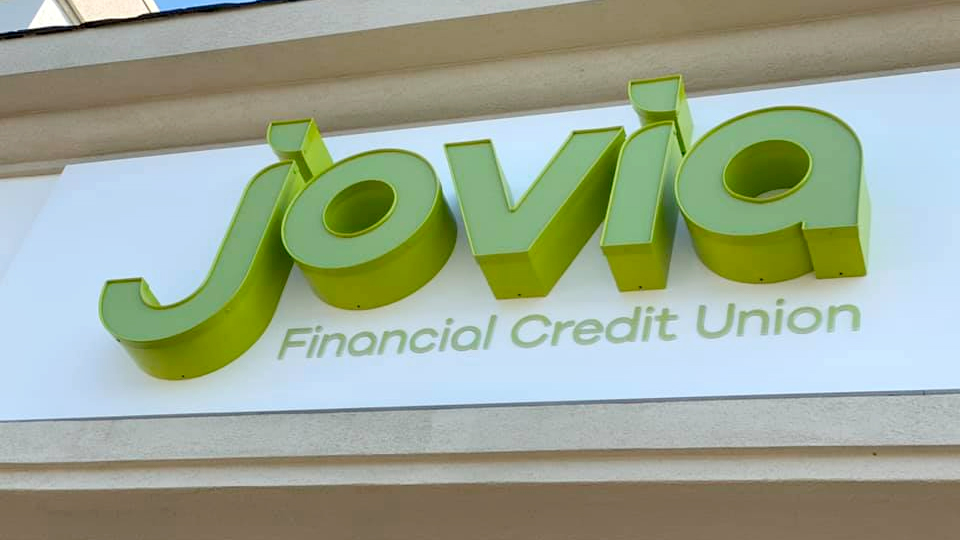 Westbury-based Nassau Educators Federal Credit Union — better known on the Island as NEFCU — has rebranded with a new name ahead of the new decade, the company announced Monday.

Customers visiting NEFCU’s website on Sept. 23 were greeted with a more modern-looking design and a message from the credit union explaining the makeover:

NEFCU is now Jovia Financial Credit Union! Although we’ve changed our name, our commitment to you remains the same. Start banking on the bright side with Jovia today.

Jovia comes from jovial, meaning cheerful and friendly, and that is reflected in the company’s new “banking on the brightside” branding.

NEFCU originally started in 1938 when a group of school employees formed the Valley Stream Teachers Federal Credit Union in order to allow school workers to pool their savings and borrow from each other.

It became NEFCU in 1981 and opened 10 branches throughout Nassau County over the next three decades. The credit union was exclusively in Nassau until 2012, when it opened its first Suffolk County branch in Commack.

The credit union has since grown to 19 branches, with the 20th branch in Merrick opening later this year. With 20 branches going into 2020, Jovia will enter the new decade with a fresh rebranding as it continues to seek new locations in the desirable Long Island market. 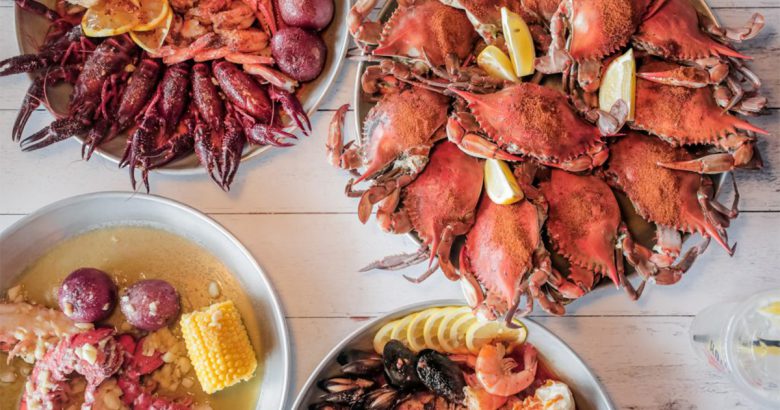 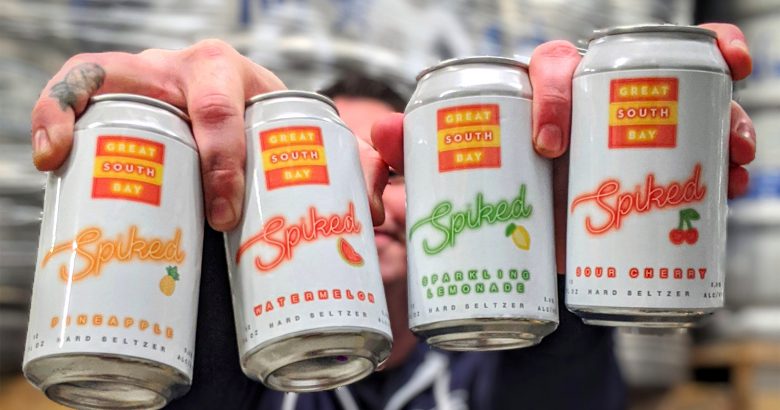 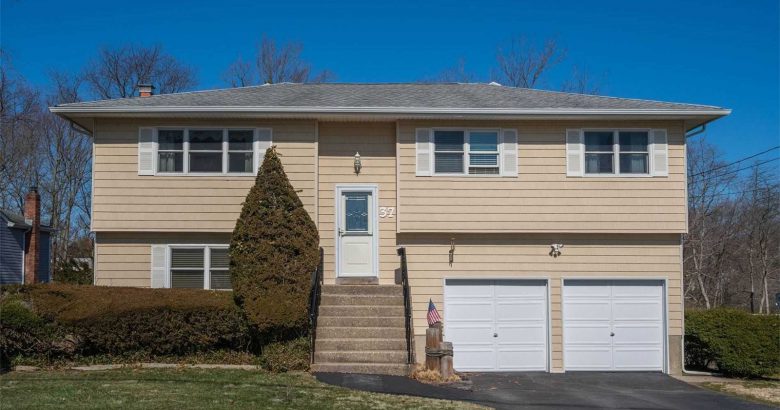