Family and friends of Lloyd Frazier at the Sept. 21, 2019 ceremony to rename Highland Court in honor of Frazier. (Photo: Town of Huntington)

The Town of Huntington renamed Highland Court to Lloyd Frazier Way in honor of the late Lloyd Frazier, a lifelong Huntington resident who saved the lives of two first responders on 9/11 and donated more than 700,000 meals to emergency crews at Ground Zero.

Frazier, who owned the McDonald’s on Chambers Street in Manhattan, pulled a police officer and a firefighter to safety inside his store on Sept. 11, 2001, saving their lives. His restaurant earned the nickname “Hotel McDonald’s” thanks to the free food and shelter he provided for first responders and rescue workers.

Frazier’s son Steven, who owns the McDonald’s at 729 Route 110 in Melville, donated breakfast sandwiches for the Saturday morning ceremony, and the family provided coffee and donuts for those in attendance. 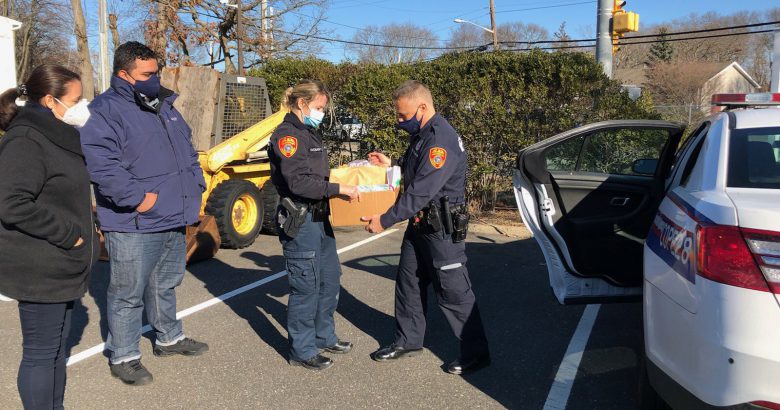 January 25, 2021 The Long Island Times Comments Off on Compassionate cops answer the call 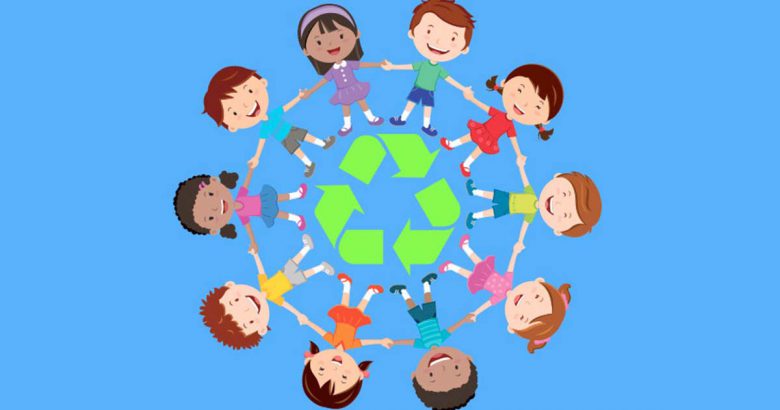 April 6, 2022 The Long Island Times Comments Off on Recycling poster contest for students 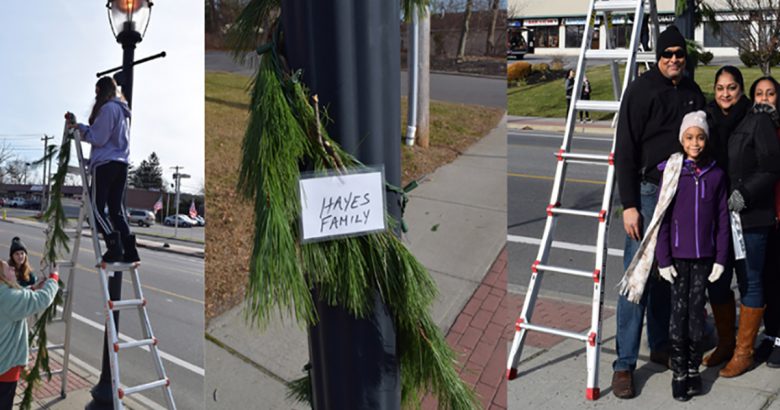