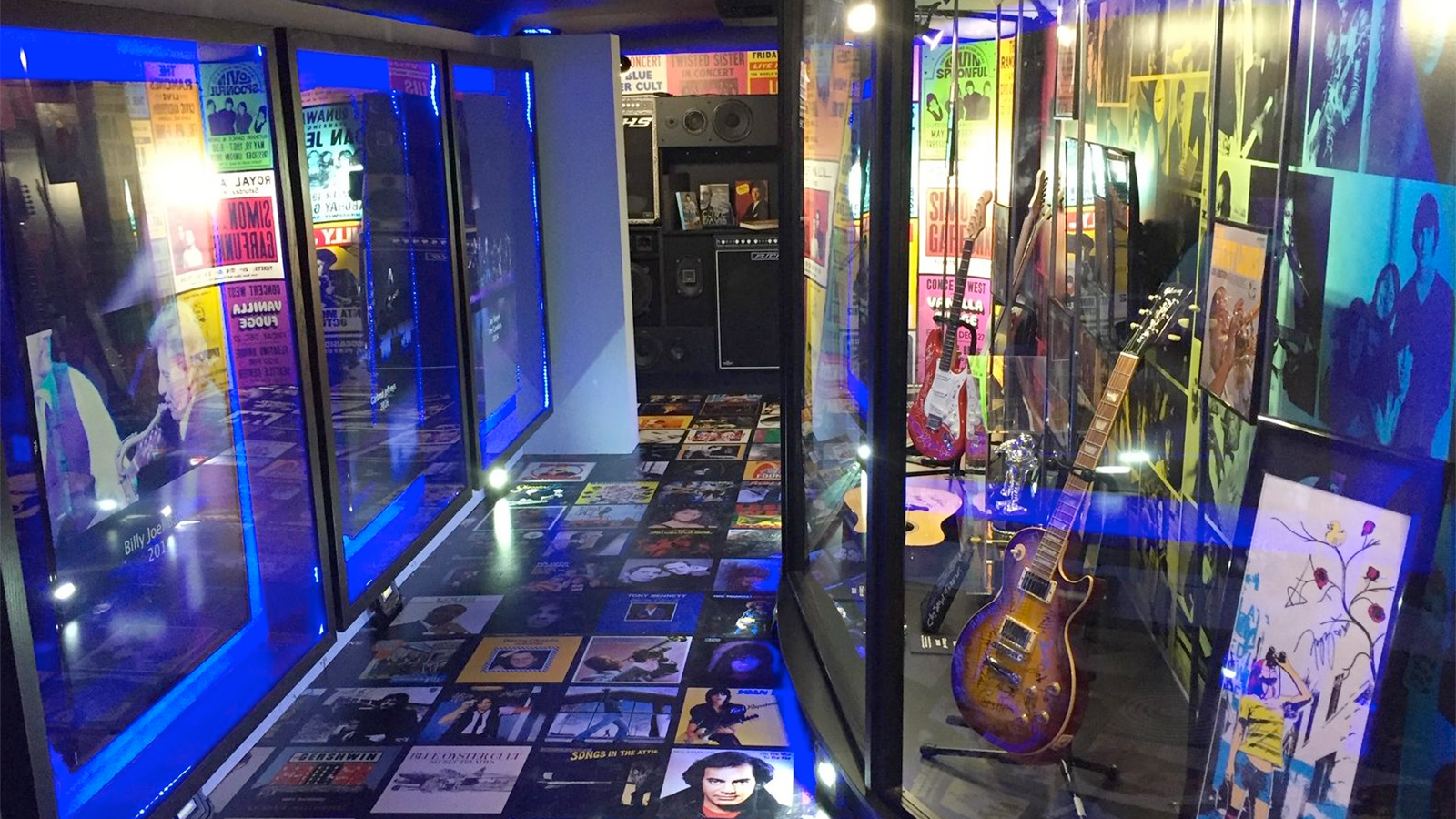 A holiday concert featuring some of Long Island’s top musicians will also offer a visit from the Long Island Music Hall of Fame’s mobile museum.

The LIMHOF holiday show, from 2 p.m. to 6 p.m. on Sunday, Nov. 17 at The Space at Westbury, will feature orchestras, jazz bands and singers from six local high schools.

Parked outside the event will be the Winnebago that serves as LIMHOF’s mobile museum, featuring memorabilia that chronicles Long Island’s rich music history. The mobile museum was parked last week at Nassau Coliseum during the Dead & Company shows. The organization is still searching for a building to set up shop permanently.

The cost of admission is a voluntary donation to the music nonprofit. 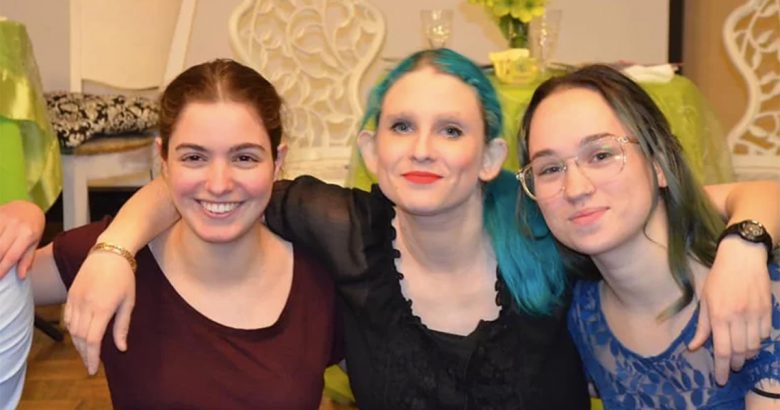 November 4, 2021 The Long Island Times Comments Off on Theater group presents ‘By Candlelight’ at Molloy College 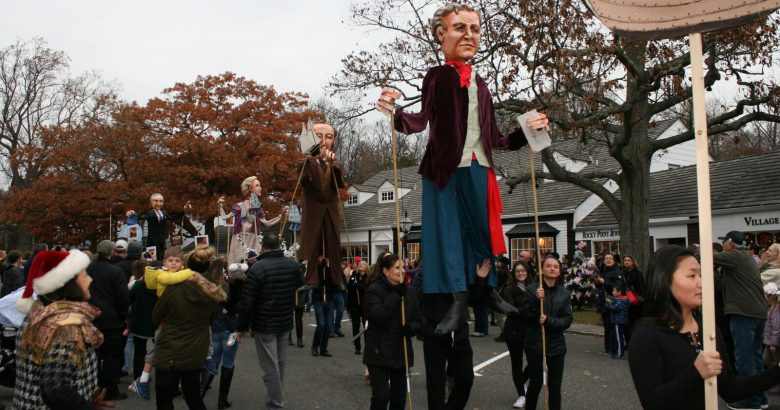 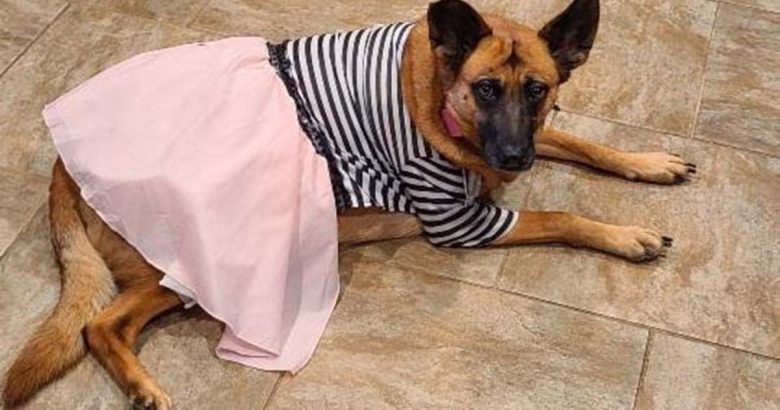 Paws for a Cause fundraiser returns to Country Fair

September 6, 2022 The Long Island Times Comments Off on Paws for a Cause fundraiser returns to Country Fair